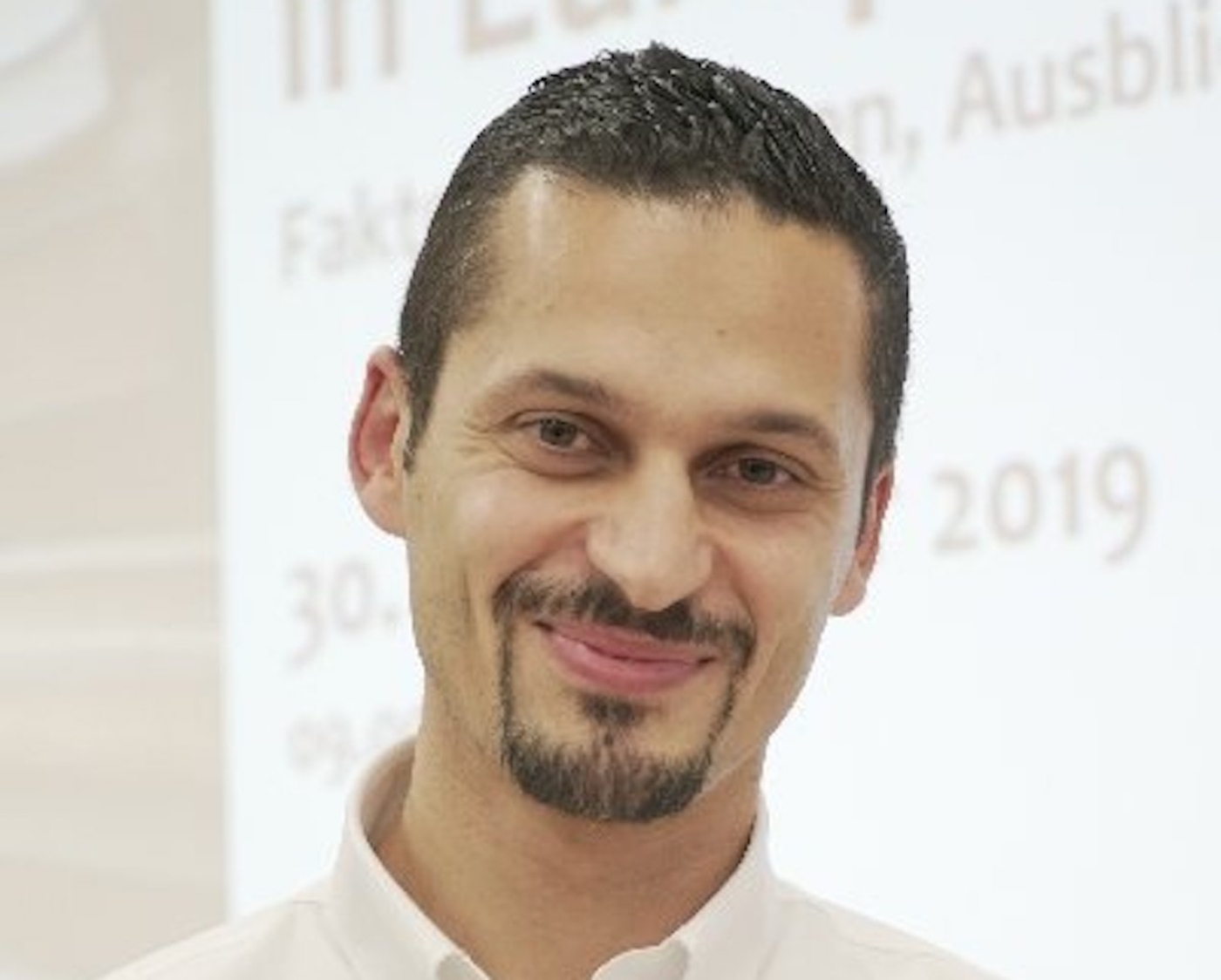 An Austrian academic's account of being interrogated at gunpoint over alleged "terrorist" sympathies and opposing the Egyptian government has provoked outrage, raising fears about rising Islamophobia in the country.

Farid Hafez, a professor at the University of Salzburg, detailed in a video and a series of posts on Twitter how his house had been raided early on the morning of 9 November 2020, with police pointing guns at him and his family.

Hafez said he was asked a number of questions by police about his attitude to Islamophobia and Islam in Austria, as well as questions about his family's hobbies and behaviour. "Are Muslims discriminated against in Austria? Do you pray? Is your wife allowed to go to the supermarket? Do your kids play any musical instruments? Don't have to explain to you what this means," he quoted them asking.

Speaking about the ordeal for the first time, he said his assets and bank account were frozen.

"The state prosecutor has up to three years to close the case or file a charge, which I cannot believe will happen," he said.

The raid on Hafez's house took place a week after an attack by an alleged Islamic State group sympathiser in Vienna, which left four people dead and 23 wounded.

An Austrian court had in 2019 already convicted 20-year-old Kujtim Fejzulai of trying to travel to Syria and join the militant group, and he had attended regular sessions with a de-radicalisation programme after his release.

Despite this, on 2 November 2020, he embarked on a shooting spree in the Austrian capital before being shot dead by police.

In recent years, Austrian governments have increasingly pushed laws to regulate the lives of Muslims in the country.

In November, the country's constitutional court struck down a law introduced by the right-wing coalition government in 2019 that banned the headscarf in primary schools.

The court struck the law down after pointing out that it specifically targeted Muslim head coverings, with the People's Party (OeVP) and Freedom Party (FPOe) government specifically having stated that the law would not affect similar items for Jews and Sikhs.

That same month, the government proposed a ban on "political Islam" in the wake of the Vienna attack, though this was later dropped as well.

Shadi Hamid, a prominent American academic, criticised the targeting of Hazef. He pointed out that Austrian intelligence conducted surveillance on Hazef and 29 other individuals for one and a half years and yet could not find anything to charge him with.

"The Austrian government is attempting to intimidate, punish and bankrupt one of the most prominent and visible Austrian Muslims in the country - and one of the government's most outspoken critics - despite having nothing to charge him on," he tweeted. 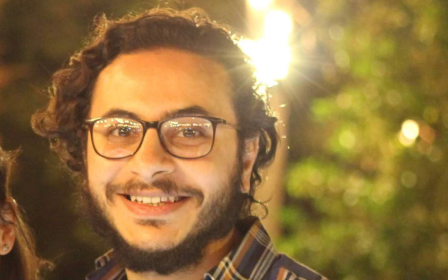 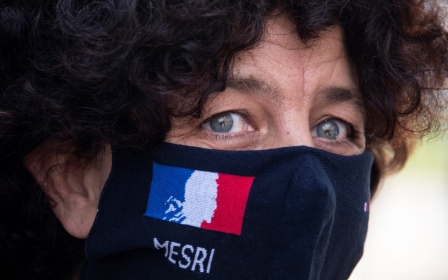