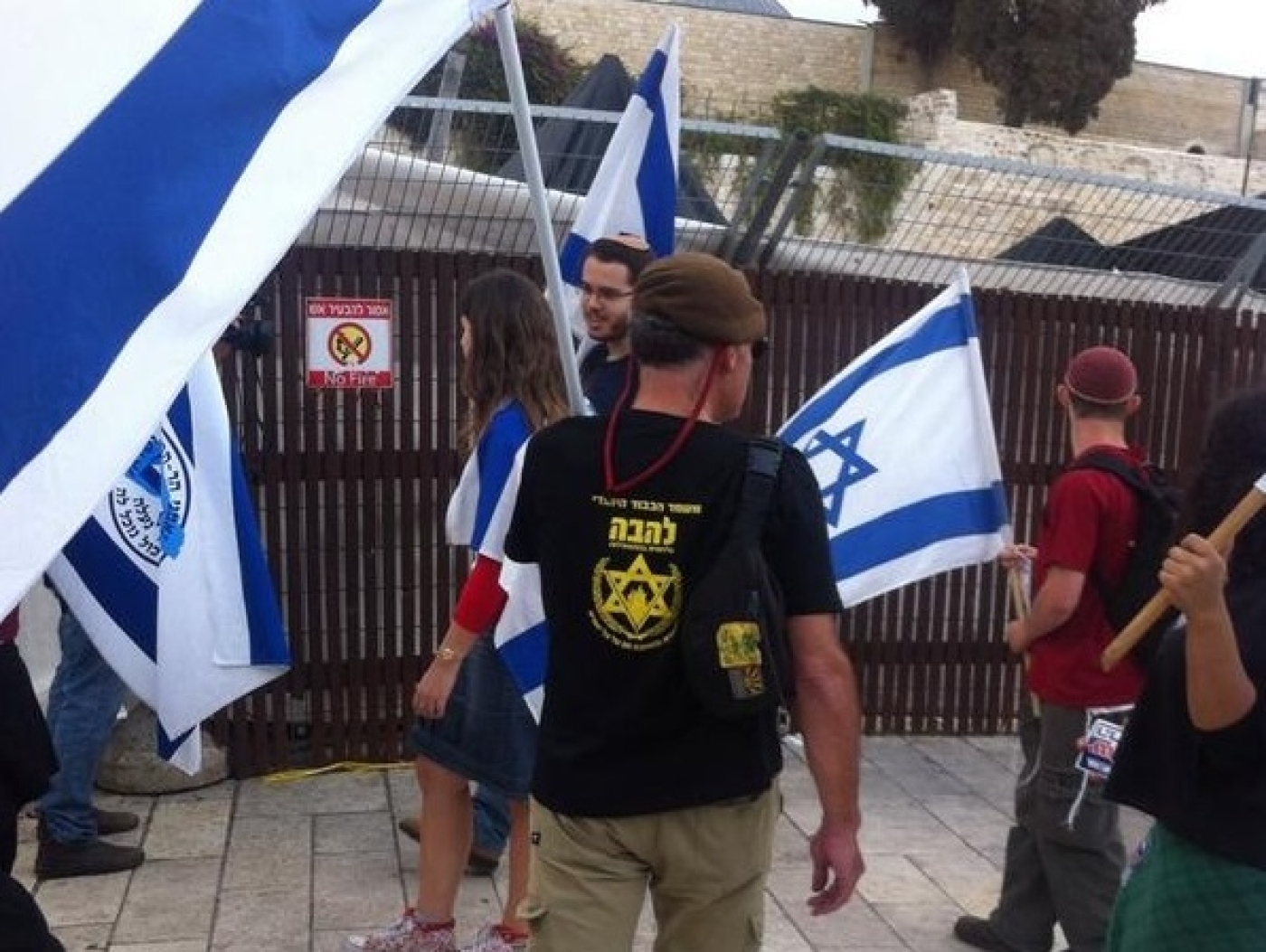 A novel about a love story between an Israeli and a Palestinian has been banned from being used in high schools around the country, Israeli media reported on Wednesday.

According to the Israeli news site Haaretz, Israel's Education Ministry banned Dorit Rabinyan's Gader Haya from being taught in Israeli schools, in hopes of maintaining "the identity and the heritage of students in every sector".

The ministry cited the belief that "intimate relations between Jews and non-Jews threatens the separate identity" as a reason for banning the book. The ministry was also concerned that "young people of adolescent age don't have the systemic view that includes considerations involving maintaining the national-ethnic identity of the people and the significance of miscegenation".

The Hebrew-language novel - known as Borderlife in English, tells the story of Israeli translator Liat and Palestinian artist Hilmi. The two meet up in New York and fall in love, and later return to Tel Aviv and Ramallah, respectively.

Given that the novel is the recipient of the Bernstein Award for young writers - an Israeli literary prize given out once a year - a number of teachers recommended that Borderlife be taught in advanced literature classes, Haaretz cited an anonymous source as saying.

A committee of educators approved the request, but two senior Education Ministry officials decided to disqualify the book.

Head of literary studies at the ministry, Shlomo Herzig, appealed the decision, saying: "The acute problem of Israeli society today is the terrible ignorance and racism that is spreading in it, and not concern over intermarriage."

Herzig went on: "The most horrible sin that comes to mind in teaching literature (and other subjects) is eliminating all or some work which we don't favour out of ethical considerations. In such a situation, there is no reason to teach literature at all."

"If we would have wanted our students to study only 'respectable' and conservative work, we would be left without curriculum, or with a list of shallow and dull works of literature. Stellar international works such as 'Crime and Punishment' (the murder of elderly women), 'Anna Karenina' (betrayal and adultery), 'Macbeth' (the murder of a king and all of his relatives and members of his household) would not [get close] to literature curriculum in an ethical literary 'respectable' world."

Herzig's appeal was turned down.

Naftali Bennett - the head of Israel's pro-settler Jewish Home Party who is currently serving as education minister - approved the move to ban the book.

“The minister backs the decision made by the professionals," Bennett's office said in a statement.

Intermarriage between Arab Palestinians and Jewish Israelis is looked down upon by some in Israeli society. The anti-miscegenation group Lehava staged a well-publicised protest outside the wedding of an Arab Muslim man and a woman from a Jewish family in August of last year.