Family says Abdul-Hadi al-Khawaja, who was convicted of insulting an officer and breaking a plastic chair, denied right to defend himself against 'bogus charges' 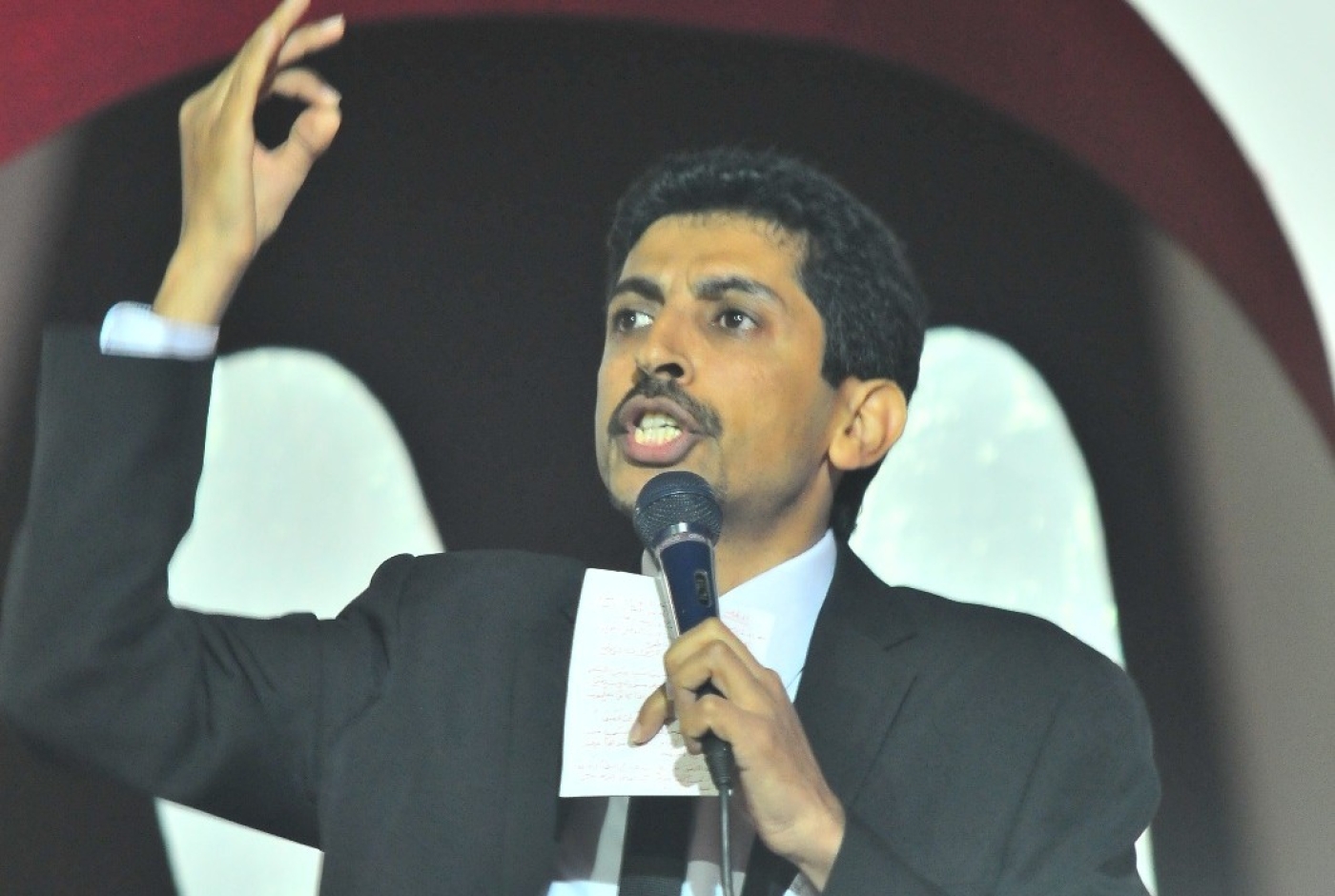 Al-Khawaja, 61, was imprisoned in 2011 after leading peaceful protests and is serving a life sentence from Jau Prison (Supplied from Al-Khawaja Family)
By
Dania Akkad

A Bahrain court has upheld two charges against one of the kingdom's most prominent human rights defenders who is already serving a life sentence and has been protesting conditions in prison, his family and rights groups have reported.

Abdul-Hadi al-Khawaja, a Danish-Bahraini national who was imprisoned in 2011 after leading peaceful protests, was convicted on Monday of insulting a prison guard and breaking a plastic chair, and fined the equivalent of £353.

"The court has breached its own order where our father, to this date, has been denied the right to grant his lawyer power of attorney," Maryam al-Khawaja, one of his four daughters, said.

Without a lawyer, she said, her father has been denied "his right to challenge the bogus charges levelled against him, including the most basic right of having access to information on what the charges contain". 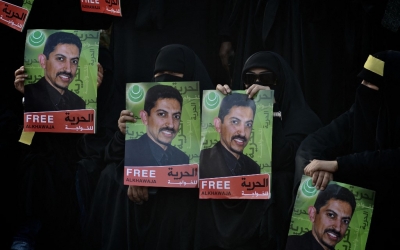 Earlier this month, a series of fresh charges were levelled against Khawaja, who has been imprisoned for 12 years and was subjected to torture and medical neglect early in his detention that has left him with chronic pain.

Rights groups say they believe the charges are an attempt to intimidate Khawaja and other prisoners who speak up from jail.

Among the new charges brought against him was insulting Israel after he chanted against Bahrain’s normalisation deal, but it was not clear to his family or rights groups on Tuesday whether that charge remained among those brought against him.

Maryam al-Khawaja has called on Denmark and the EU to publicly demand that the kingdom immediately release her father, describing the fines levied against him as extortion.

"The Bahraini regime is now actively profiteering from political prisoners who are made to work for free through the alternative sentencing law, to pay inflated phone charges within the prison as well as fines following malicious prosecutions such as this," she said.

Khawaja is a veteran human rights defender. He co-founded the Gulf Centre for Human Rights (GCHR) and the Bahrain Center for Human Rights, for which he also served as president.

In June, he was named the 2022 winner of the Martin Ennals Award given to human rights defenders who show deep commitment to their cause despite huge personal risk. 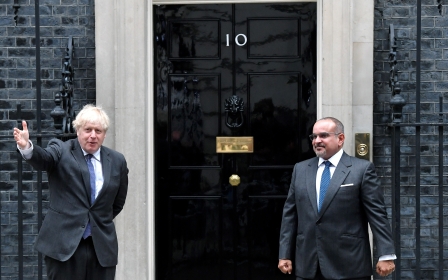 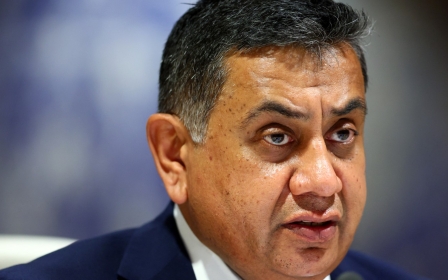 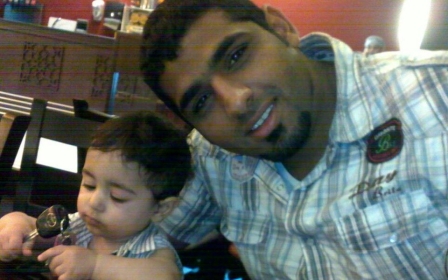