Bahrain moves closer to extradition of Hakeem al-Araibi from Thailand 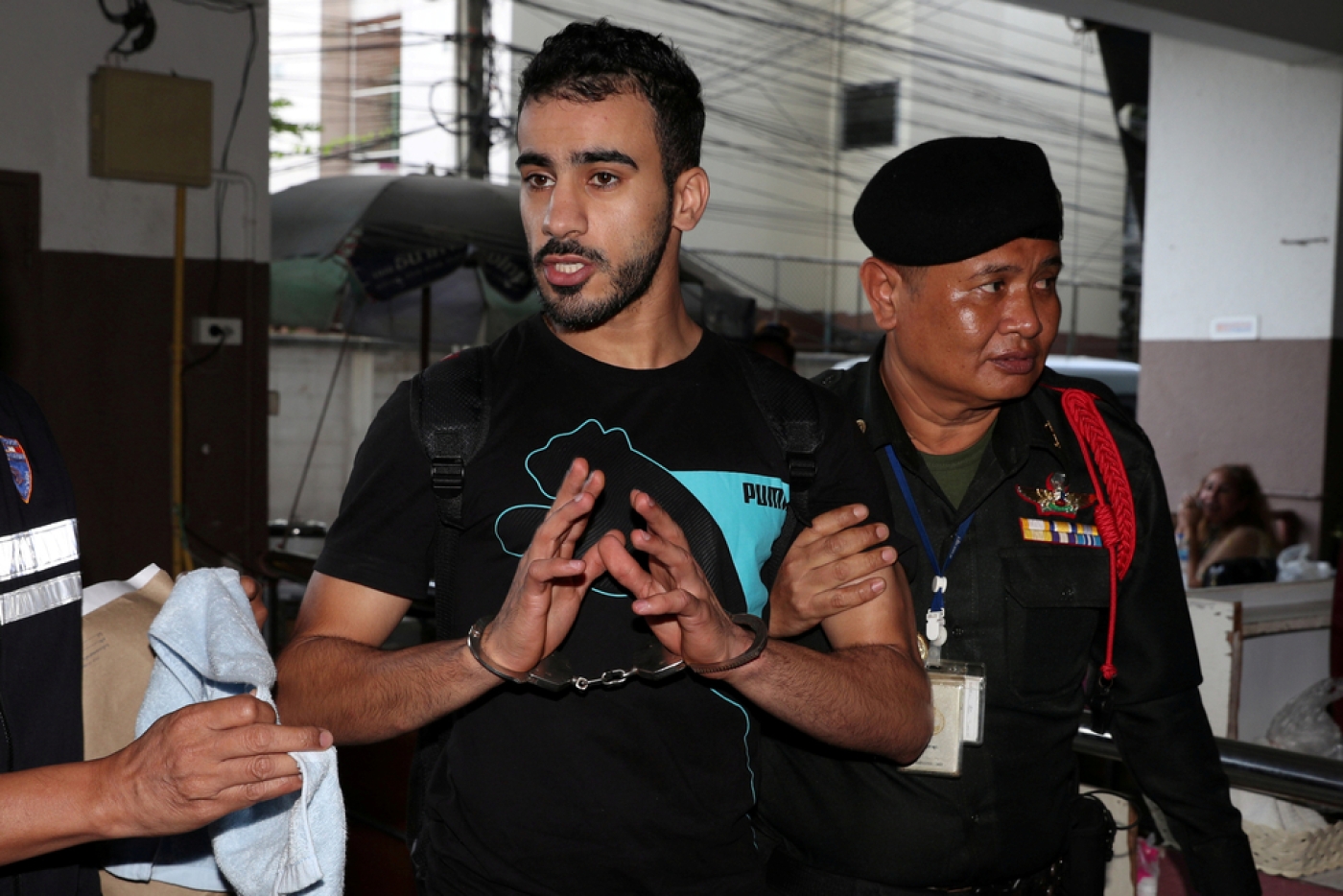 Bahrain has come closer to obtaining the extradition of Hakeem al-Araibi, a footballer who has been a sharp critic of the country's royal family, after submitting documents supporting its case for his deportation from Thailand.

Araibi, who was granted refugee status by Australia in 2017, is being held by Thai authorities after Bahrain called for his arrest via an Interpol red notice.

On Monday, Manama submitted documents following a request by Thai officials to provide files that justified Araibi's extradition, a source familiar with the matter told Reuters.

Thai authorities arrested Araibi in November in Bangkok, where he had travelled for his honeymoon.

Under the Thai legal system, Bahrain was told to submit documents for Araibi's extradition by 8 February, or apply for an extension for another 30 days.

The footballer was sentenced in absentia by the Bahraini government to 10 years imprisonment following a conviction for allegedly vandalising a police station in 2014. Araibi has denied the claims vehemently.

Bahrain did not respond to requests to comment at the time of publication.

Rights groups fear that Araibi would face torture if Thailand extradites him.

Sayed al-Wadaei, a representative from the Bahrain Institute for Rights and Democracy (BIRD), said Araibi is at "great risk of torture" if Bangkok grants Manama's request.

"If the Bahrainis have nothing to hide, then why not invite the UN rapporteur on torture to come to Bahrain to investigate claims of torture," Wadaei told Middle East Eye.

"This man is a refugee. Bahrain's torture record speaks for itself, and Hakeem is blatantly one of the many victims of torture.

"He has said it himself that not only would he face torture if taken to Bahrain, but be potentially killed."

The sporting community needs to step up, and without sanctions against Bahrain and Thailand, I don't see any solution

FIFA also urged Thailand's government to release Araibi. In a letter to Thai authorities, the world's football governing authority said that Araibi was at "serious risk of mistreatment in his home country".

Wadaei, however, criticised FIFA for not taking a stronger stance, calling on it to issue sanctions against the Bahraini and the Thai football associations.

"The sporting community needs to step up, and without sanctions against Bahrain and Thailand, I don't see any solution," he said.

Last year, Australian officials criticised Thailand's arrest of Araibi, urging them to release the footballer and allow him to return to Australia.

Araibi began to be critical of the Bahraini authorities after they allegedly tortured him in 2012, following anti-government protests during the so-called Arab Spring uprisings.

He has also been a critic of Sheikh Salman bin Ibrahim al-Khalifa, a member of Bahrain’s ruling family and cousin of the king, when he contested the FIFA presidential election in 2015. Sheikh Salman is president of the Asian Football Confederation. 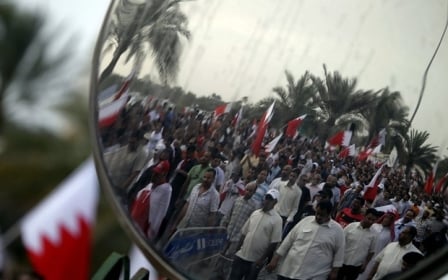