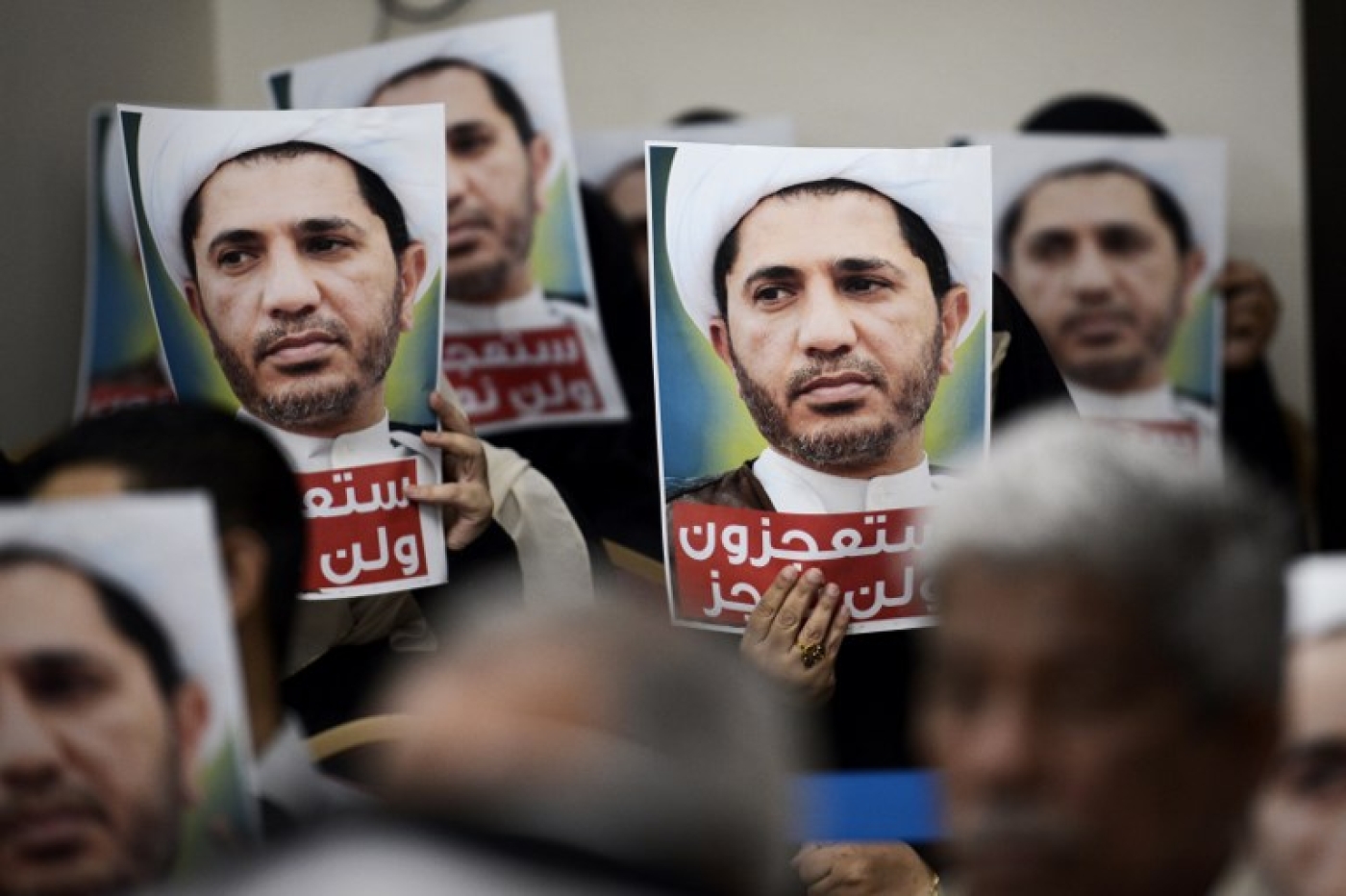 Salman, who headed the Al-Wefaq opposition party, was convicted in November of "communicating with Qatari officials... to overthrow constitutional order", a ruling rights groups have called a travesty.

Al-Wefaq represented Bahrain's Shia majority in parliament before the party was banned following a crackdown on protests demanding democratic reforms on the small Gulf island.

The party was dissolved by a Supreme Court ruling in 2016.

Salman's aides, Ali al-Aswad and Hassan Sultan, who had been sentenced to life in absentia, also lost their right to appeal. Both men are former MPs and currently reside outside of Bahrain.

Qatar has repeatedly denied accusations of conspiring against Bahrain with Salman.

Bahrain and Qatar have been locked in a bitter regional dispute since June 2017, when a Saudi-led boycott of Doha was enforced over allegations it was cosying up to regional arch-rival Iran and supporting radical groups.

Bahrain, Saudi Arabia and the United Arab Emirates banned their citizens from travel to Qatar.

Ruled for more than two centuries by the Sunni Al-Khalifa dynasty, Bahrain has been hit by waves of unrest since 2011, when security forces crushed Shia-led protests demanding a constitutional monarchy and an elected prime minister.

Bahrain's two main opposition groups - Al-Wefaq and the secular Waad - are prohibited from representation in parliament.