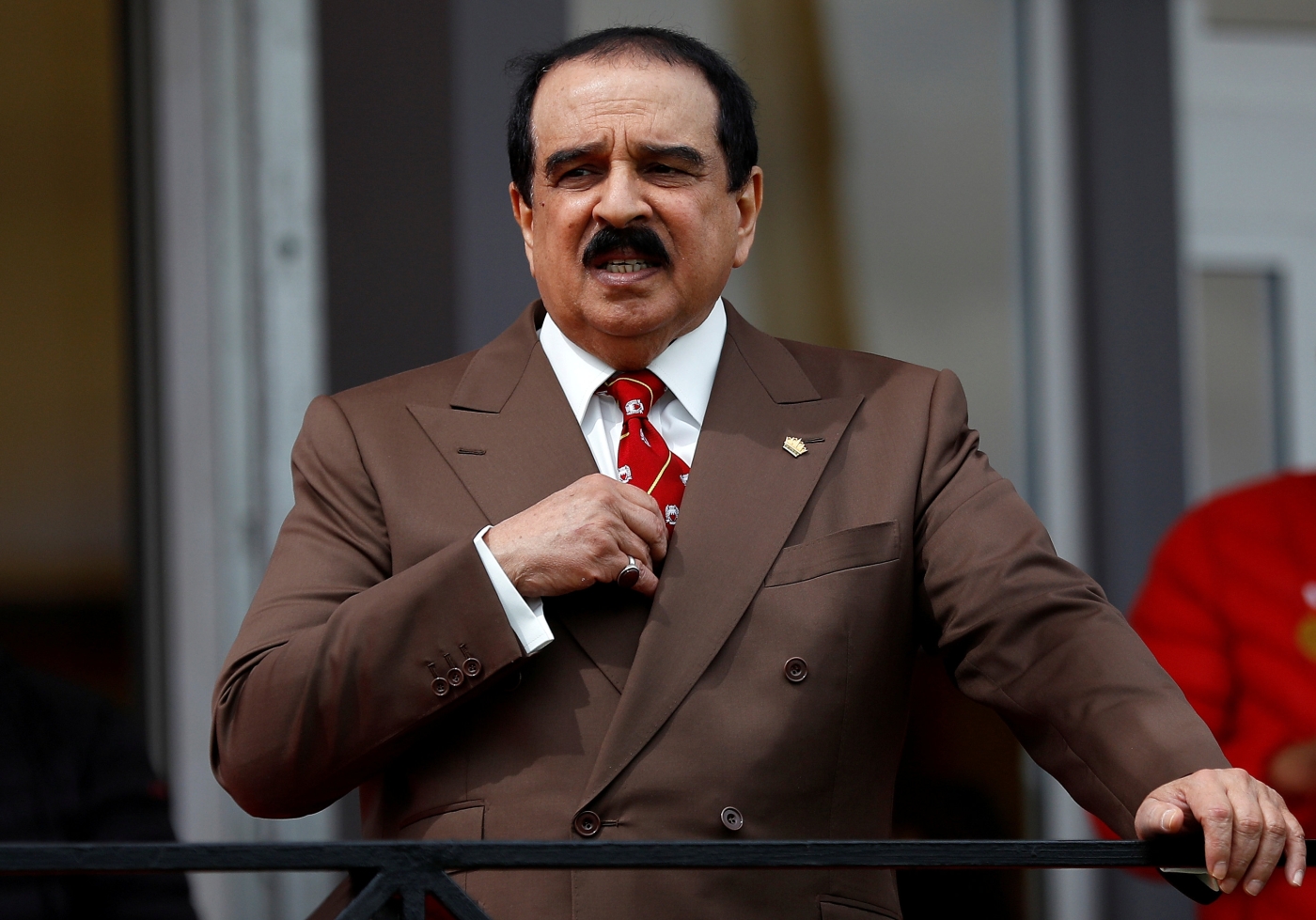 Bahrain's king has restored the citizenship of 551 people whose status had been ordered stripped by courts, a practice recently criticised after being implemented during mass trials.

A statement from the country's official Bahrain News Agency on Sunday did not identify in which cases the citizenships had been restored but said the move was related to conditions that any withdrawals of citizenship had to be approved by the king.

It followed only days after the United Nations on Thursday criticised Bahrain for ordering 138 men stripped of their citizenship in a mass trial for alleged links to a "terrorist cell" prosecutors claimed was established at Iran's behest.

The UK-based Bahrain Institute for Rights and Democracy said the "ruling proves yet another time the corruption in Bahrain’s judiciary" and claimed stripping citizenship from Bahrainis "has become a growing tool of repression against critical voices".

According to a statement from the group, 990 Bahrainis have been stripped of citizenship since 2012.

A judicial source told the AFP news agency that all the defendants were Shia, who make up the majority of the population in the Sunni-ruled Gulf state, and who have complained for decades of discrimination.

The kingdom has faced sporadic outbursts of unrest since 2011, when protesters took to the streets demanding greater democratic rights and an end to the persecution of minorities.

The ability to revoke citizenship was officially formalised by amendments to the 1963 Citizenship Law in 2014.

Although the government has repeatedly said the law is used against "terrorists", human right activists say it has primarily been used to target pro-democracy campaigners. 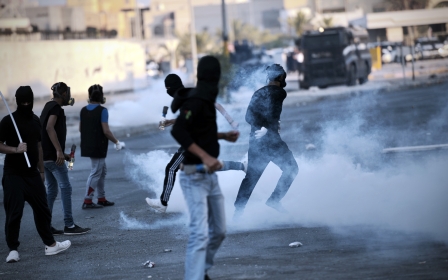 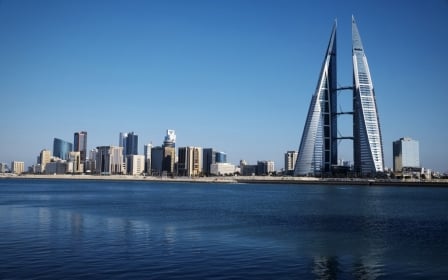 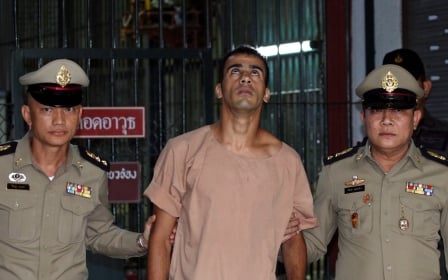