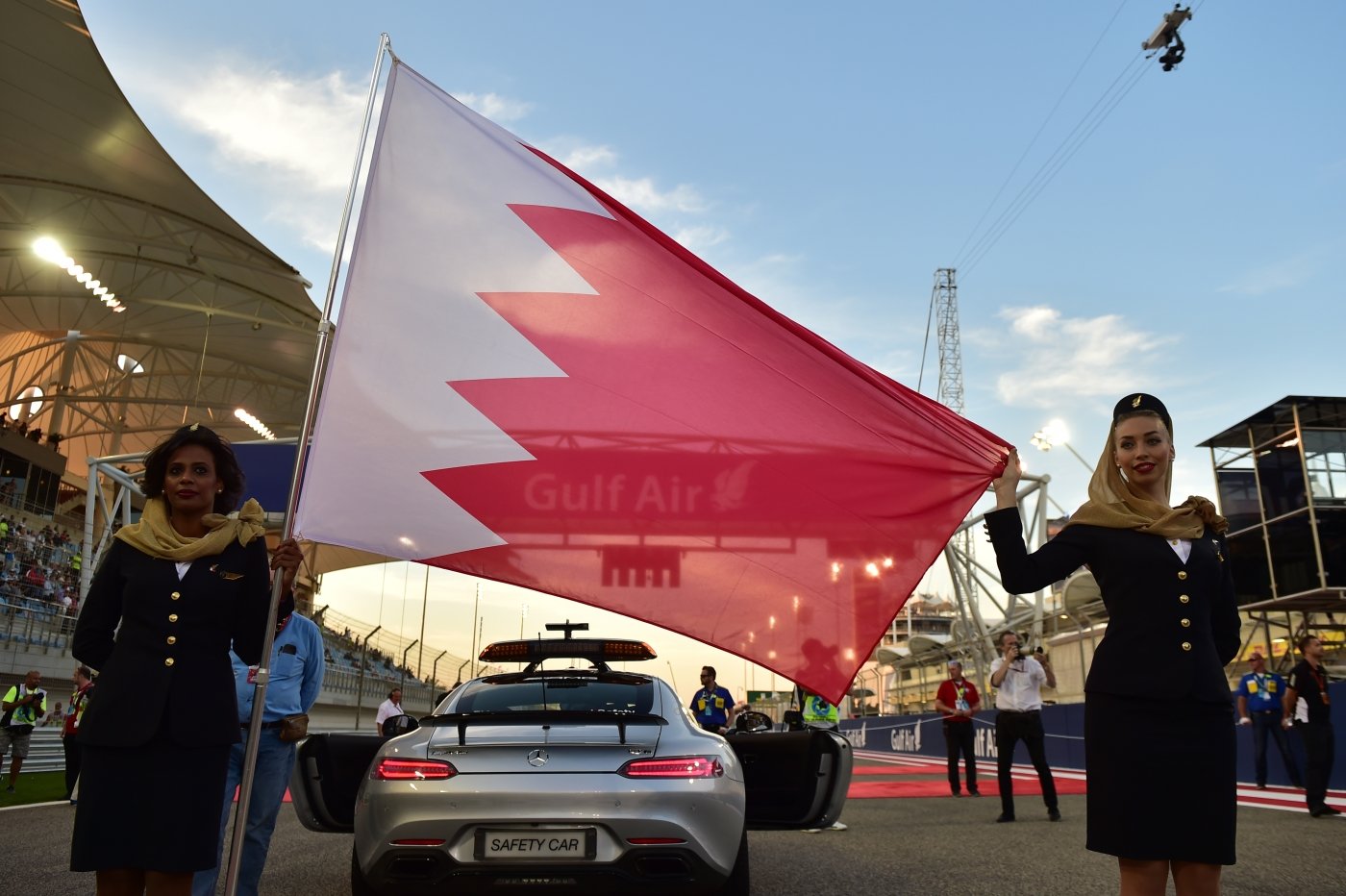 Hakeem al-Araibi, a footballer from Bahrain who has represented his country's national team and who escaped extradition to the kingdom earlier this month, says Formula One should cancel the Bahraini Grand Prix if it fails to secure the release of an activist jailed for criticising the event.

In an article published this week by the Guardian and the New York Times, Araibi accused the kingdom of using money and sport to whitewash its human rights record and silence critics, and called on fans to boycott the racing event scheduled for March.

The 25-year-old footballer turned dissident fled Bahrain for Australia in 2014 after he had been jailed and beaten as part of a crackdown on pro-democracy athletes.

"Activist Najah Ahmed Yusuf was harshly interrogated, threatened, physically abused and sexually assaulted for speaking against the Bahrain Grand Prix two years ago. Formula One has never called for her release," he wrote on Wednesday.

After fleeing Bahrain, Araibi was sentenced in absentia to 10 years in jail for vandalising a police station, though he says he was playing in a televised football game at the time.

In November, Araibi was arrested in Thailand after Bahrain obtained an Interpol red notice arrest warrant against him and spent 76 days in jail before he was freed earlier this month.

"I am a free man now, but what about the more than 150 athletes and sports officials who were arrested in 2011? Some remain in prison to this day. No credible investigations into these abuses were carried out," he wrote this week.

Najah Ahmed Yusuf, whom Araibi focused on in his piece, has been held in detention in Bahrain since April 2017, following a series of posts on social media that were critical of the Grand Prix and Bahrain's ruling family.

While she was interrogated, Yusuf, 40, has said she was beaten and sexually assaulted for around eight hours a day for four days, and was also threatened with rape and the killing and imprisonment of her sons, according to the London-based NGO Bahrain Institute for Rights and Democracy (BIRD). 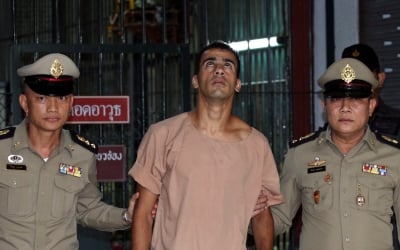 When she refused to sign a confession, Yusuf told BIRD that authorities continued to beat, kick and sexually abuse her until she confessed. Last June, she was sentenced to three years in prison.

BIRD told MEE that it first raised concerns about Najaf's case with Formula One (F1) last March. In a response seen by MEE, F1's general counsel Sacha Woodward-Hill wrote to the NGO in November, saying it was "concerned by the citation in the court judgement of Ms Yusuf's comment opposing the staging of the 2017 Formula One Grand Prix."

"We have raised our concerns with our counterparts in Bahrain, as part of our ongoing enquiries," Woodward-Hill wrote. "Formula One is committed to respecting internationally recognised human rights in its operations globally."

Sayed Alwadaei, director of advocacy at BIRD, said his organisation is still waiting for F1 to take further action.

"As Bahrain’s Grand Prix 2019 quickly approaches, it is time that Formula One stands against Najah’s imprisonment and uses their full leverage to secure her immediate and unconditional release," Wadaei told MEE.

"Failure to act on her behalf would taint their reputation and prove that their commitment to human rights means nothing when tested."

MEE asked Formula One and the Bahraini Embassy in London for comment, but had not heard back by the time of publication.