Fawaz Abdulnabi said in court testimony that he was sexually assaulted, beaten and subjected to simulated drowning 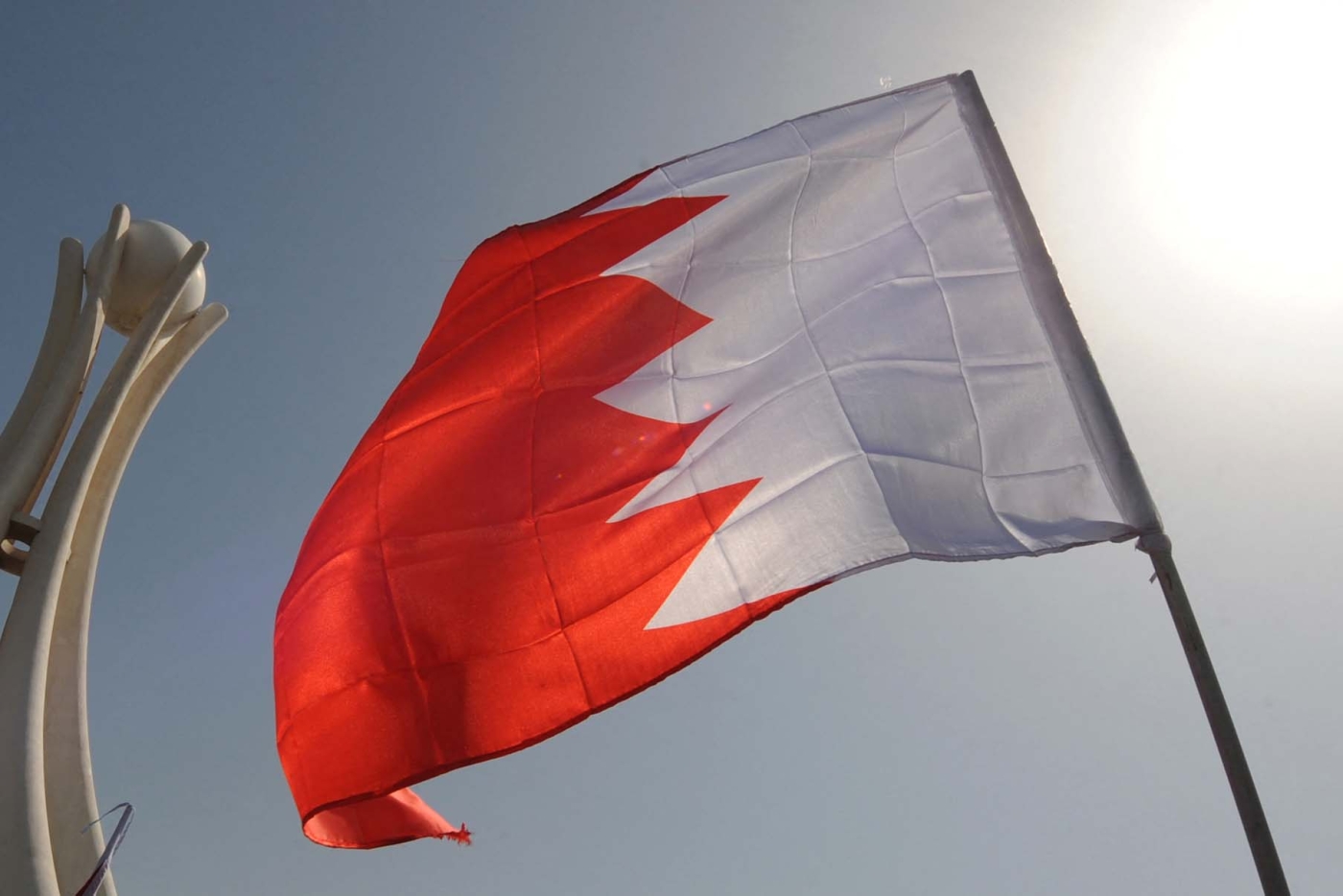 A Bahraini court upheld a 15-year prison sentence against an individual on Monday who was convicted in a mass trial and reportedly subjected to sexual abuse, torture and forced confession.

The Bahrain Institute for Rights and Democracy (Bird) told Middle East Eye that the court upheld the prison sentence against Fawaz Abdulnabi despite pleas for his release from UK parliamentarians.

Abdulnabi was convicted along with 52 others in November 2020 on the charge of belonging to a militant group that reportedly received orders from Iran's Revolutionary Guard.

In testimony published last week by Bahrain's Office of the Public Prosecutor, Abdulnabi said he only confessed to the charge after being tortured at the country's Royal Academy of Policing (RAP).

The testimony, seen by Middle East Eye, was the first official testimony alleging that interrogations take place at RAP. According to Abdulnabi, the torture included sexual assault, being beaten and punched in the stomach, forced to stand in a room with freezing cold temperatures and simulated drowning.

"He was beating and slapping me on the face. They wanted me to give confessions. They kept me on the floor and were throwing water on my body as if he was trying to drown me," Abdulnabi said.

"Did you make any confessions against yourself?" Abdulnabi was asked near the end of his testimony.

A graduate of the University of Bradford, Abdulnabi was arrested from his home in the Bahraini city of Sanad, without a warrant, in November 2019 and later held in solitary confinement for nearly two weeks.

The politicians called for Abdulnabi's release on account of the allegations of torture and forced confession.

"We urgently call on your government to ensure Fawaz is released immediately from detention and for his sentence to be overturned in light of allegations of torture and due process violations which mar his case and make a fair and legal hearing impossible," the lawmakers said in the letter.

Bahrain authorities lambasted the letter, saying the parliamentarians "could have sought accuracy by contacting the official concerned authority before taking such a step".

In response to the allegations of abuses at Bahrain's RAP, rights groups have demanded the UK's University of Huddersfield end its partnership with the academy.

Since 2018, the university has been providing a master's degree programme in Security Science to officers at RAP.

In recent months, dozens of MPs sent a letter to the university asking them to scrap the programme.

"It is time for University of Huddersfield management to admit the true nature of their business partner and cut ties with Bahrain’s vicious regime."

Yet in May, in a meeting between UK Home Secretary Priti Patel and Bahraini Foreign Minister Khalid bin Ahmed al-Khalifa, it was revealed that the university's cooperation with Bahrain would include a new PhD programme with help from Manama's government.

Lord Scriven, a Liberal Democrat who grew up in Huddersfield, said the allegations of torture are an issue "that poses a genuine risk to individuals in Yorkshire".

"By deepening ties with Bahraini leaders who have no regard for human rights, the University of Huddersfield’s senior managers have indirectly contributed to the appalling treatment of political prisoners like Fawaz," Scriven said.

Since the 2011 Arab Spring uprisings, which saw pro-democracy demonstrators take to the streets of the Gulf nation, the Sunni monarchy has launched a comprehensive crackdown on opposition groups and human rights activists.

A report compiled by the London-based Bird rights group said at least 51 people had been sentenced to death since 2011, with leaders of the protest movement languishing in prison despite promises from the country's leadership to enact reforms.