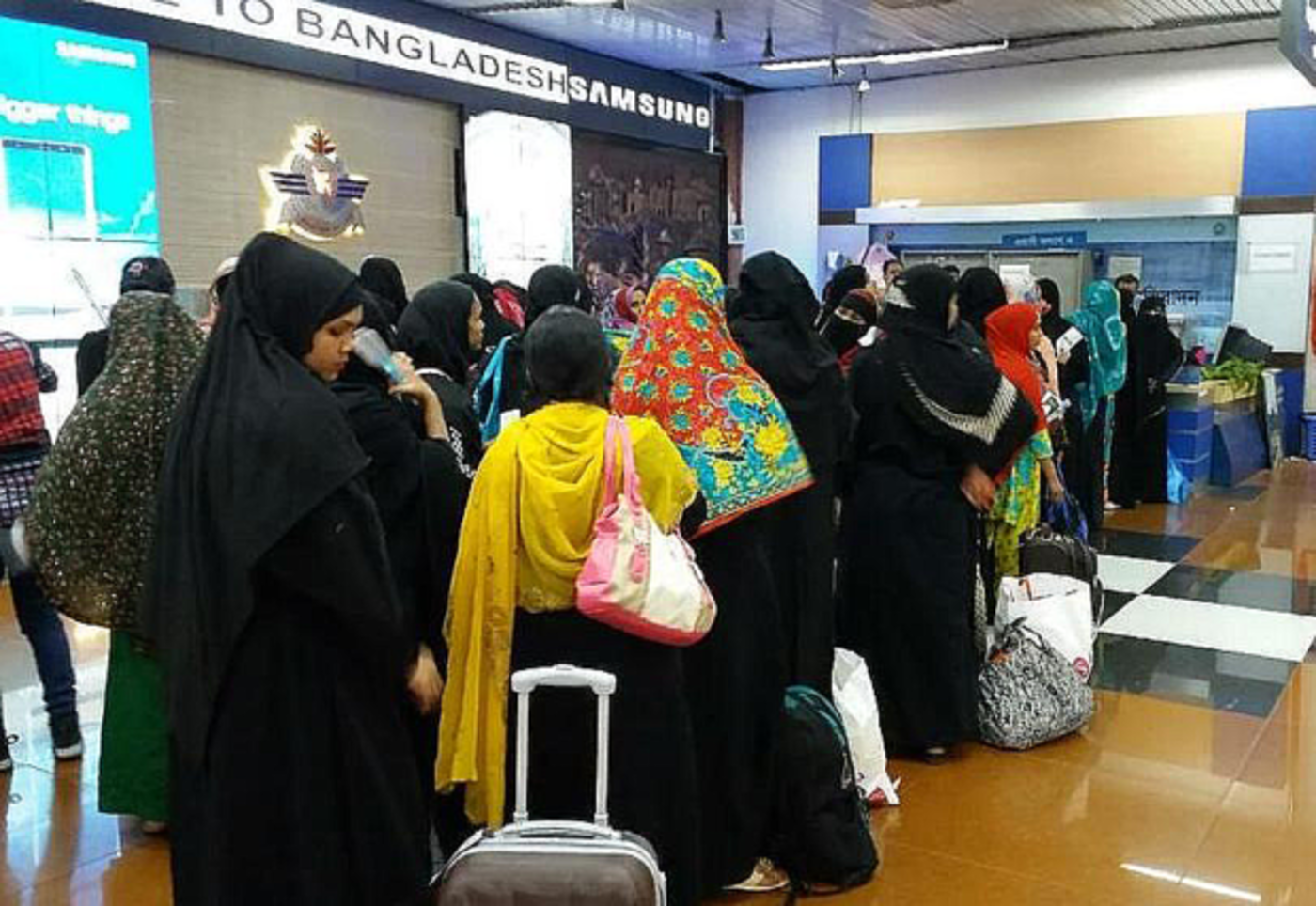 Bangladesh admitted for the first time on Thursday that its female workers are being repatriated from Saudi Arabia because of sexual abuse, according to a new government report.

In a report submitted by Bangladesh's Ministry of Expatriates' Welfare and Overseas Employment to the parliamentary standing committee, the department admitted women had come back because of sexual and physical abuse.

This admission comes after the committee demanded answers in August on whether women are facing abuse while working in Saudi Arabia. 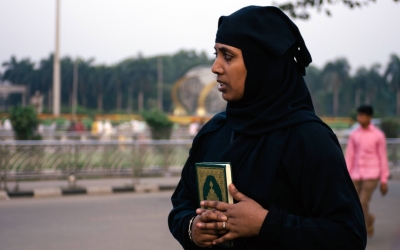 The ministry responded by stating that testimony from 111 women who returned in August 2019 from the Gulf kingdom showed that 35 per cent of returnees had left because of sexual and physical abuse.

The report noted 11 reasons why Bangladeshi female workers ran away from their employers. These include physical abuse, deprivation of food and holidays, denial of sick leave, and non-payment of salaries.

Earlier this year, the expatriate welfare ministry sent a delegation to Saudi Arabia and said it found no evidence that women faced abuse while working in the Gulf kingdom.

BRAC, an international development organisation based in Bangladesh, that has been helping female domestic workers return home from Saudi Arabia, welcomed the Bangladeshi government's findings.

Shariful Hasan, programme head for BRAC's migration unit, told Middle East Eye that for the last two years, his NGO had been raising the alarm about Bangladeshi female migrants returning from Saudi Arabia because of abuse.

"Our work has shown that women are coming back from Saudi Arabia because of abuse, non-payment of salaries, work overload and denial of sick leave," Hasan said.

"To solve any problem we have to identify the problems. Now that the problems have been identified, we must discuss solutions. The ministry [of expatriate welfare] has done a good job, especially considering past comments where some officials have denied that abuse has taken place.

"But we are glad that the problems have identified because we want to end the exploitation of these vulnerable women and hope that identifying the problems is a step towards that."

Last month, over 100 Bangladeshi maids had returned home after their employers subjected them to various types of abuse.

In 2018, Middle East Eye revealed that Bangladesh was forced to set up safe houses inside Saudi Arabia to protect hundreds of women who face sexual and physical abuse inside the kingdom.

Embassy cables leaked to MEE showed that at least three to four women had been seeking refuge inside the Bangladeshi embassy after facing abuse from their employers.

Since then, hundreds of women have been repatriated from Saudi Arabia after seeking refuge inside Bangladeshi safe houses.

Rothna Begum, a senior woman's researcher for Human Rights Watch who focuses on the Gulf, called on the Bangladeshi government to use this as an opportunity to "educate" its citizens of the dangers faced by women working in Saudi Arabia.

"The fact that the Bangladeshi government denied that such was the extent of the abuse of the workers is highly problematic. It suggests that they do not want the Bangladeshi society to know about how bad the situation is," Begum told Middle East Eye.

"But what the government should really do is ensure that Bangladeshis know about what is going on, but also what they are doing about it. Are they seeking to provide further protections?"

"Are they putting pressure on the countries of a destination like Saudi Arabia to ensure that their workers are not treated in this manner and that they have the legal protections and redress available to ensure that they are able to escape where necessary and able to get the justice that they deserve."

Begum noted that research HRW had previously done in 2015 and 2o16 showed that Bangladeshi domestic workers inside Saudi Arabia had faced various types of abuses now confirmed in the Bangladeshi government report. 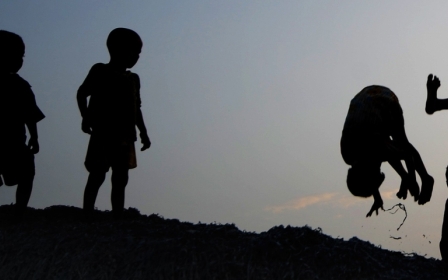