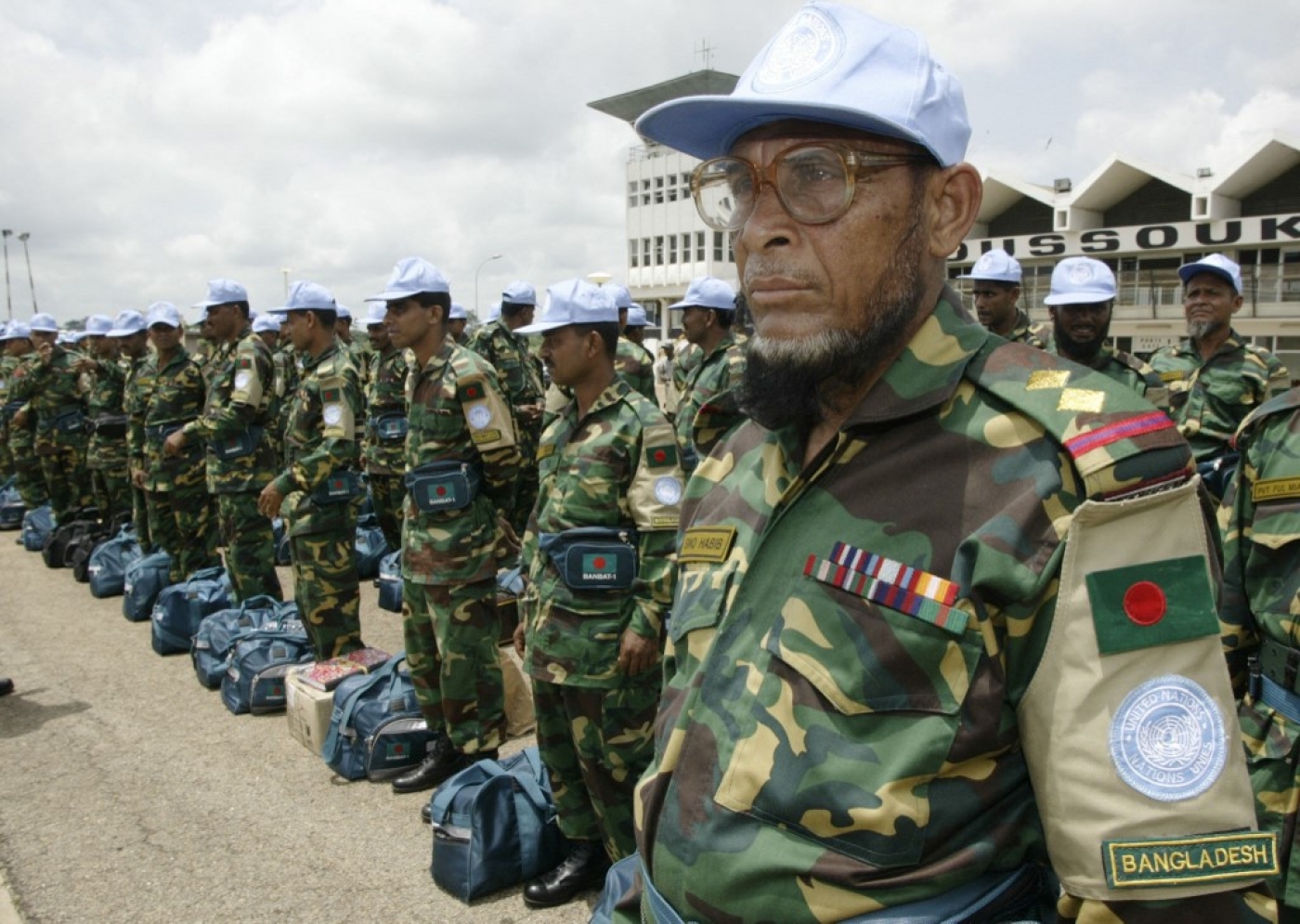 Several rights groups have called on the United Nations to question Bangladesh on the reasons it bought Israeli-made surveillance equipment for its peacekeeping operations.

The South Asian country is the largest contributor of soldiers to UN peacekeeping missions around the world.

Earlier this month, Al Jazeera revealed that Bangladesh had acquired the P-6 Intercept, a so-called IMSI catcher that can spy on hundreds of people's mobile phones.

The technology is produced by an Israeli company called PicSix and used by authorities to keep track of people attending protests or large gatherings.

Bangladesh said it purchased the Israeli-made equipment for one of its "army contingent due to be deployed in the UN peacekeeping mission".

The UN later denied it required Bangladesh to deploy crowd surveillance technology for its peacekeeping operations.

The head of Bangladesh's armed forces, General Aziz Ahmed, is in the United States to meet with the UN this week to discuss proposals to expand its peacekeeping operations.

HRW accused Bangladesh of "bluewashing" by using its role in UN peacekeeping operations as a cover for buying equipment used to perpetrate human rights abuses at home.

It called on the UN to pause any discussions on further Bangladeshi troop deployment and to conduct its inquiry into whether Dhaka used "invasive surveillance equipment" in UN missions without its approval.

“The UN should conduct its own inquiry into the allegations and take a fresh look at the human rights record of all Bangladesh units and individuals involved in peacekeeping missions.”

The rights groups also called on the UN to question Ahmed on the Israeli equipment and corruption allegations pointing to bribes exchanged for contracts and jobs between a criminal gang close to Prime Minister Sheikh Hasina and security forces, according to an Al Jazeera investigation.

The UN did not respond to requests for comment at the time of writing. 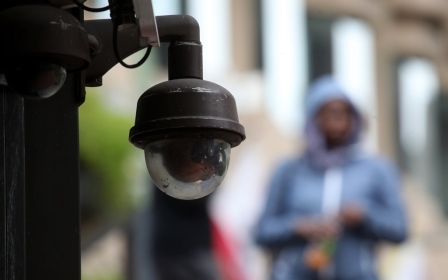