Foreign minister downplays the number of abuse victims documented in a new report, says will not 'let women be left behind' in earning money in the kingdom 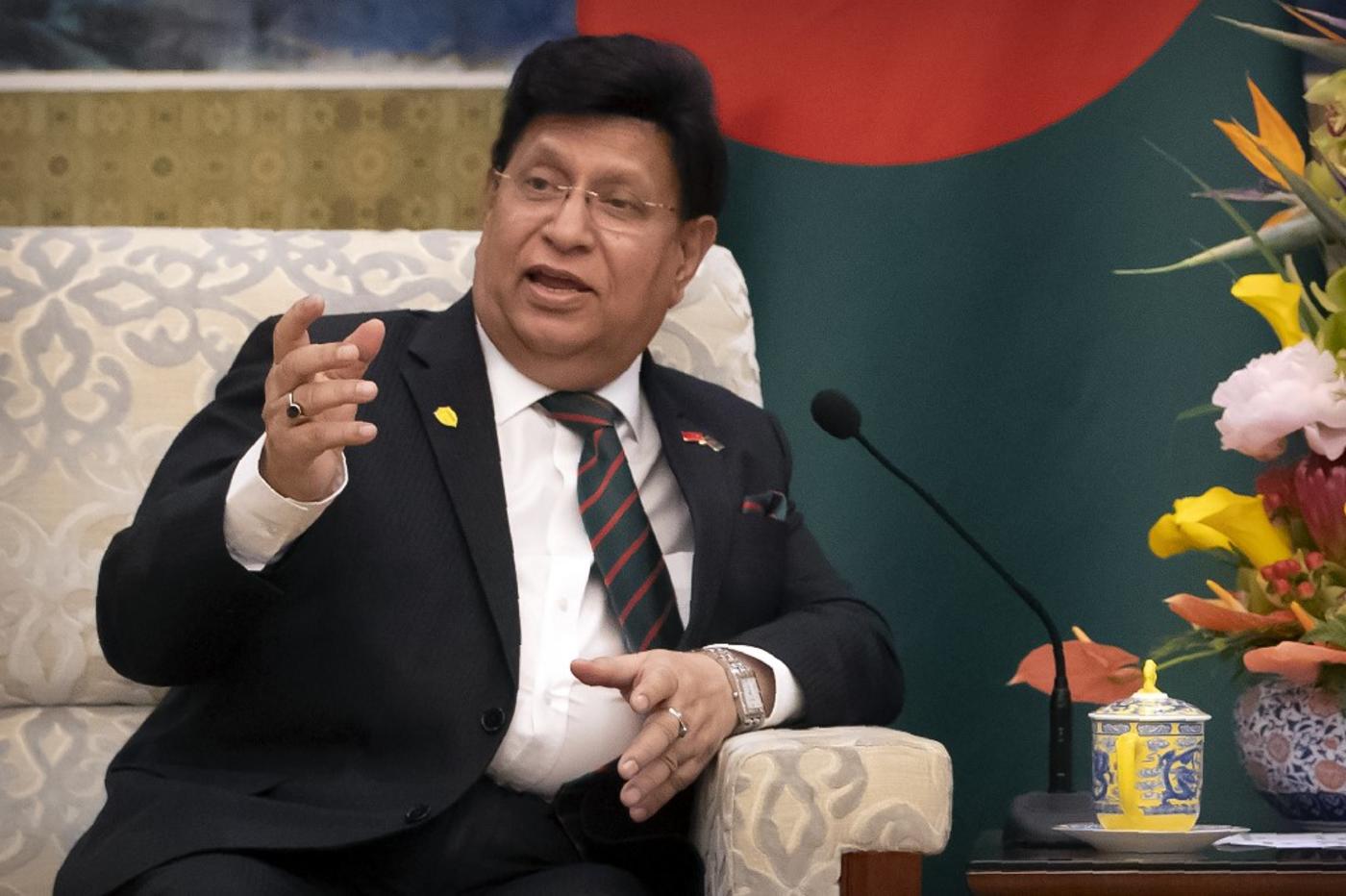 Bangladesh has ruled out the prospect of banning female workers from going to Saudi Arabia, the country's largest source of remittances, despite reports of their widespread abuse in the kingdom.

Bangladesh's Foreign Minister AK Abdul Momen acknowledged on Thursday that Bangladeshi women continue to suffer abuse while working in Saudi Arabia, saying that his government has set up shelters for victims in the kingdom and regularly reports abuse to Saudi officials.

But he said he was reluctant to prevent women from pursuing jobs there.

"Bangladesh does not discriminate when it comes to workers and we refuse to let women be left behind," Momen told reporters. "I don't want to stop those women who want to go, because, in our country, men and women are equal. We do not want to keep women as second class citizens."

Earlier this week, Ovibashi Karmi Unnayan Program (OKUP), a Bangladeshi migrant rights group, released results of a study they did among 110 returnees showing that the majority had not been able to effectively or safely make money in the kingdom.

And coming home to Bangladesh isn't necessarily a guarantee that abuse will end for the women, OKUP found. Some who returned were beaten up by the brokers who originally sent them to Saudi Arabia for speaking up, the group said.

Asked about OKUP's findings, Momen downplayed the number of victims coming home, saying that the workers were returning "because the number of jobs has gone down" in Saudi Arabia.

Also this week, BRAC NGO, a Dhaka-based charity, released new figures showing that 1,300 Bangladeshi women had returned from Saudi Arabia in 2018 because of sexual and physical abuse at the hands of their Saudi employers.

So far this year, 900 women have returned for the same reasons, the charity said.

Most Bangladeshi workers are recruited by unofficial brokers, known as dalals. Many of the women who work in Saudi Arabia come from rural areas and are often prone to exploitation because of the unregulated nature of the recruitment process.

Nuri Begum, a Bangladeshi woman who worked in Saudi Arabia, went to court in August to seek compensation from her broker after she was tortured and worked without pay in the home of a Saudi family for two months and then spent two months in jail before flying home.

"My dalal beat me up and broke my leg when I filed a case against him," Begum told the Thomson Reuters Foundation.

"I was in the hospital for 15 days. I stay with a friend right now, far away from my house because [the broker] lives nearby my place."

Despite the threats, Begum has said she will continue to seek legal redress through Bangladesh's courts.