Beirut explosion: What is ammonium nitrate and how did it get to the port? 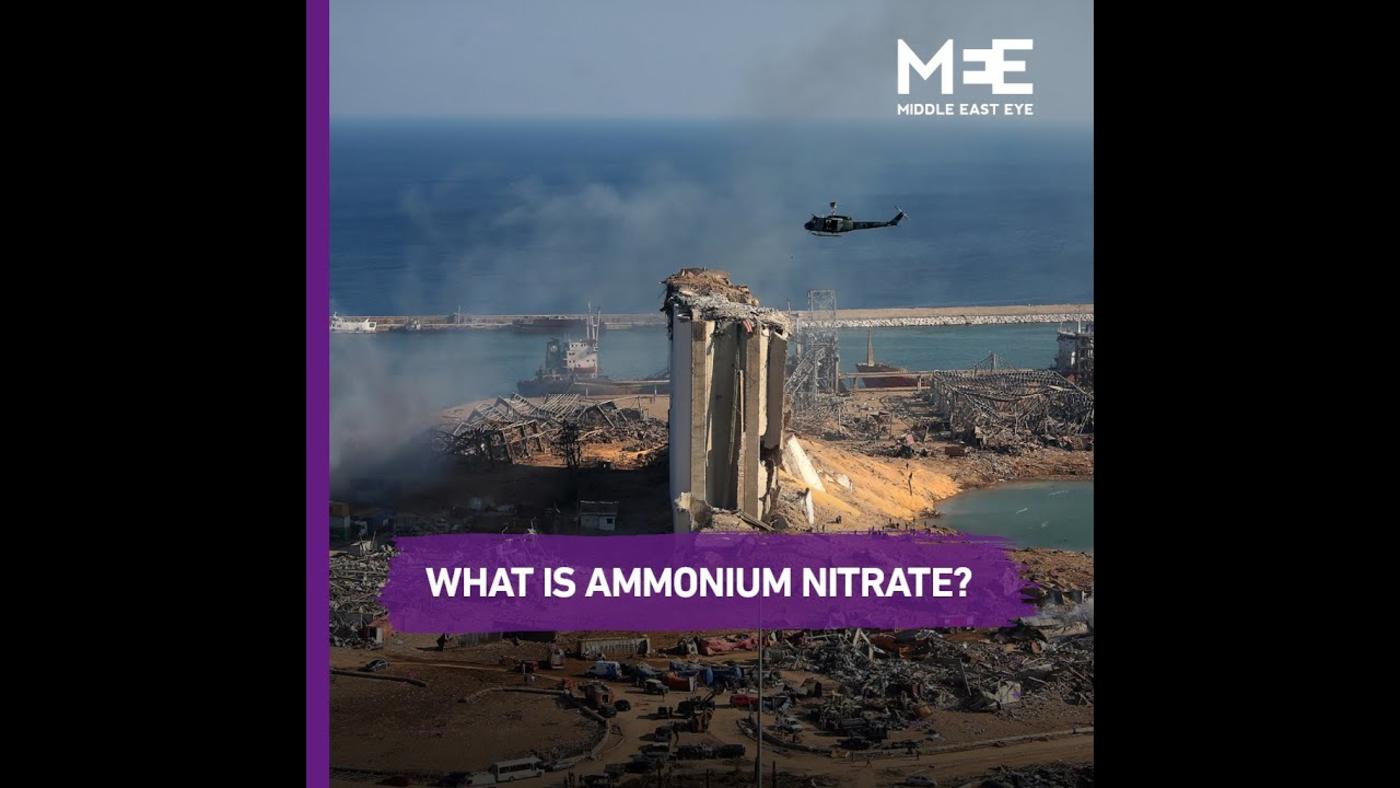 However, the government in Lebanon has so far indicated that they believe the enormous blast to have been the result of 2,700 tonnes of the chemical compound ammonium nitrate left lying in a warehouse in Beirut port since 2013. 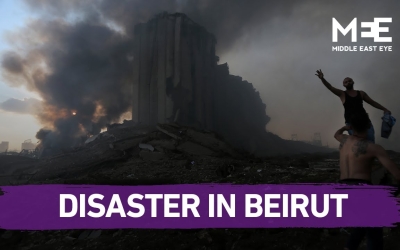 What happened in Beirut?
Read More »