While some victims have come to terms with the physical effects of the port blast, there is still widespread anger that no one has been brought to justice 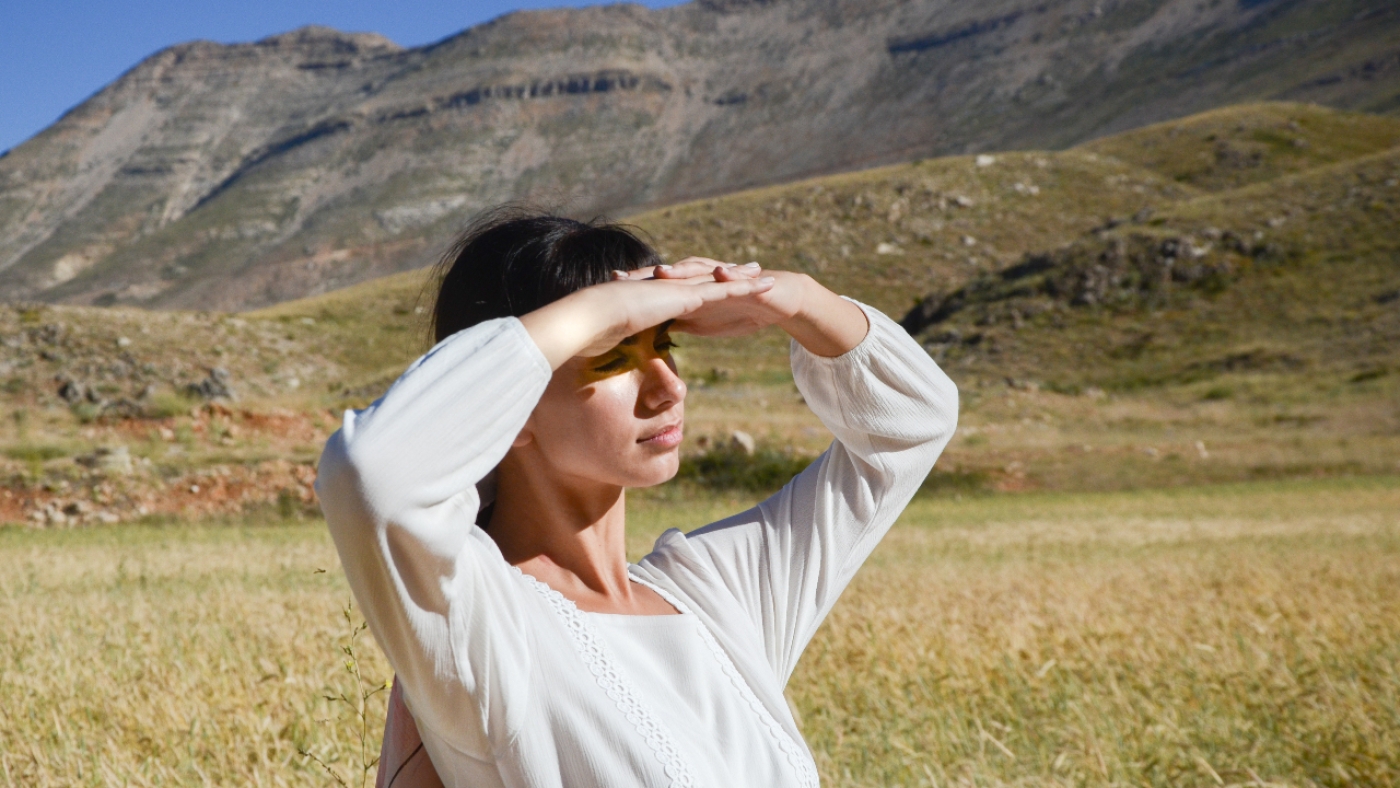 Ritta Hanna’s life changed on 4 August 2020. The 45-year-old marketing manager of a local food import company was jogging in the district of Gemmayze, a few hundred metres away from Beirut port, when an explosion took place.

“I was going back to my car when I heard a huge sound, everything suddenly got dark and I thought the entire country was about to vanish,” she recalls.

The shock wave threw her to the ground in a matter of seconds. Hanna was hit by rubble that came flying in from the port and fell from the buildings around her.

“I woke up on the floor. I could taste blood in my mouth, but I didn’t feel pain. I thought I was dead," Hanna told Middle East Eye. "There were no more colours. Cars, trees, people were grey from all the dust.

"Later I saw that my arm was almost falling off my body. I had lost a lot of flesh and my bones were smashed.”

The mother of three was left with open fractures on her right arm and severe injuries to her legs and feet.

Strangers picked her up and took her to a hospital outside Beirut. There, the doctor told Hanna her arm would never be the same again.

Since then, Hanna’s days have been punctuated by medical appointments. She spent over a year at home, unable to walk or wear shoes because of metal screws in her toes. Small pieces of glass trapped under her skin still hurt her from time to time, and her body is covered with hundreds of stitches. She has undergone seven surgeries as well as several bone and skin grafts, and has more to come.

Hanna has private medical insurance, but paying for healthcare is a challenge for most Lebanese.

On the night of the explosion, hospitals took thousands of patients in for free, but long-term treatments require significant financial means. With Lebanon's ongoing economic crisis, the majority of its population struggles to afford basic healthcare.

Since the blast, Hanna has been wearing bandages, trousers and long sleeves to cover her scars from the sun, but also from people’s gaze. Last year, she decided to start a laser treatment to improve the physical aspect of her scars. This summer, she felt confident enough to remove the bandages.

At the Bikhazi Medical Group in Beirut, her doctor still receives a lot of Beirut blast patients.

“Most people started laser treatment about a year after the explosion,” said dermatologist Maya Habre. “Before, they were still under shock or too focused on trying to process what had happened... A year down the line, people are coming in saying 'We tried to ignore our scars, live with them or hide them, but now we want to do something about it.'”

Laser treatment cannot make the scars go away, but it can reduce their appearance and make them softer.

“Scars can hurt, scratch, or feel tense, so for some patients it’s not comfortable, and the sight of them is a reminder of what they went through during the explosion,” Habre told MEE.

For a lot of patients, the trauma is also psychological. During her session, Hanna tears up. “My body got better, but I don’t feel well at all inside," she said. "I feel like I will never get over it. My scars are emotional. I am angry, I can’t accept it.”

Two years after the blast, the investigation is at a standstill. No one has been prosecuted.

Political leaders and high-ranking officials who were called in for questioning refuse to answer to justice. Some of them even filed lawsuits against Tarek Bitar, the judge in charge. In December, Bitar’s investigation was suspended until the complaints can be processed.

“At the beginning I was not that upset, but now I am very sad," says Hanna. "I don’t see that there is a tomorrow any more. I don’t have motivation for anything. I passed through a denial period and now I am angry. Nothing is being done. The more they ignore us the more it hurts.

"We need the people who are responsible for this crime to be punished or else we can’t heal... this is going to stay with me all my life.”

For some victims, scars have become a source of strength. In the Cedar forest near Becharre in north Lebanon, 25-year-old Marie-Therese Hanna, no relation to Ritta, will not let the stitches on her legs prevent her from doing her job: fashion modelling.

“After the explosion I hated myself and my body. I lost all confidence. I wasn’t seeing the person I was before any more," Marie-Therese told MEE. "I thought, 'Nobody will find me beautiful any more' and I wanted to quit my job. I was not ready to accept what had happened to my body.”

Today, she is able to pull her dress up in front of the cameras.

“After a while, I started seeing every small scar with love. They are a part of me," she said.

Marie-Therese says some brands refused to work with her following the explosion, but others started picking her because of her story.

“I like to work with people who are not typical, who have something special," she said. 'How will it end?': Lebanese artists and the Beirut blast
Read More »

"I see it as an advantage," said Sylvester Rahmeh, a photographer shooting with her on the day she speaks to Middle East Eye, "but not everyone thinks like that in the Lebanese modelling industry. Usually, women are expected to be perfect.”

Although she has made peace with her body, Marie-Therese still feels injured on the inside. A week before she spoke to MEE, Marie-Therese had a panic attack during a photo-shoot when the wind lifted dust from the ground. Earlier this year, she broke a lamp on her balcony and was unable to pick up the scattered glass for weeks.

Little incidents like these bring her back to 4 August, when her apartment in Beirut collapsed on itself. Pieces of glass and stone cut though her flesh and severed the artery behind her right knee. She survived, miraculously.

Since then, she has moved back to her family’s village in northern Lebanon and is trying to overcome her trauma with the help of a psychologist.

Sharing her experiences and recovery on social media has also helped Marie-Therese accept her new self. Every 4 August she posts a special story, usually a message of hope and self-love. Beirut explosion
In pictures: The Beirut port explosion and a two-year battle for justice