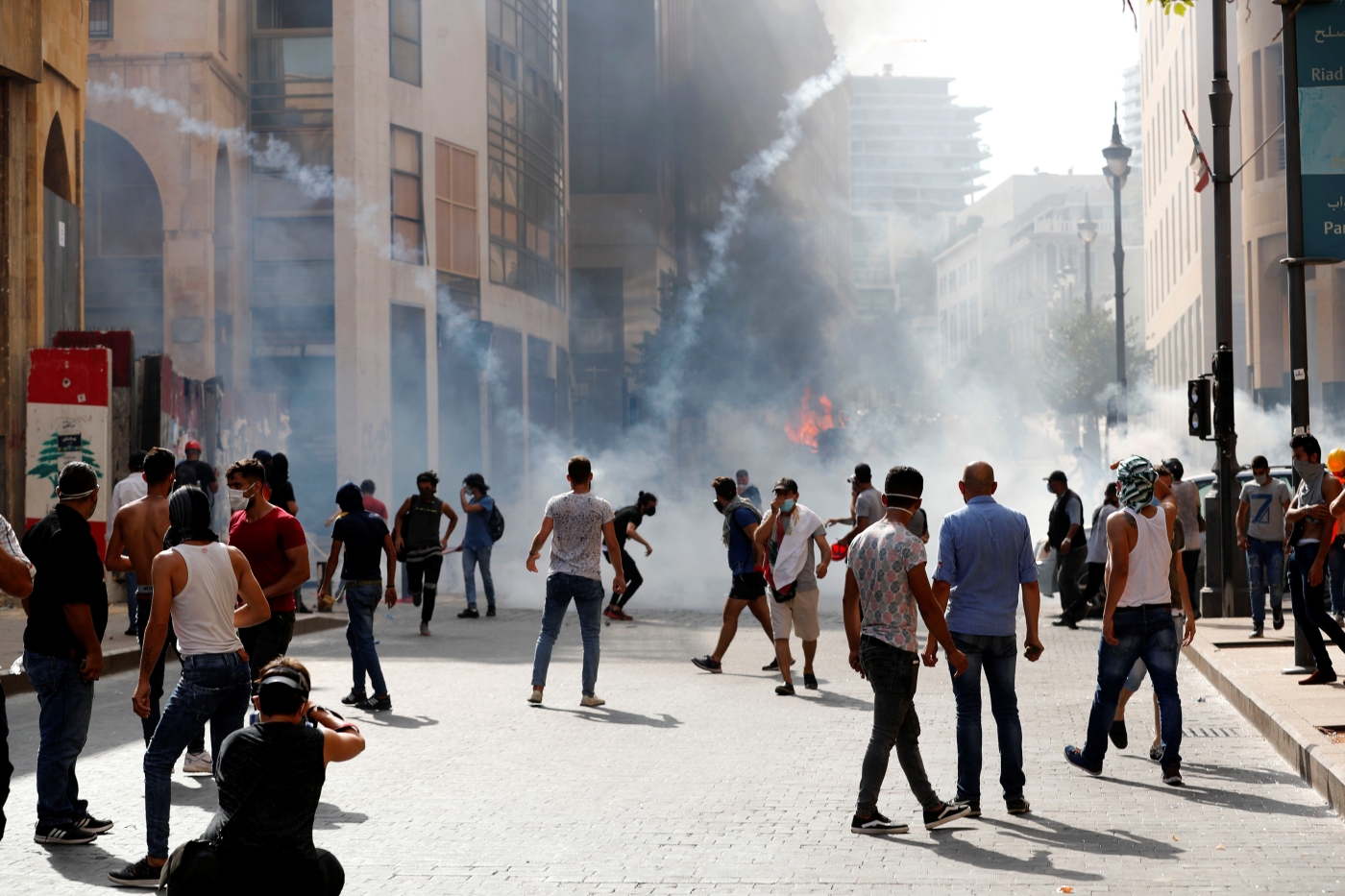 Security forces fired tear gas and rubber bullets at demonstrators as they took to the streets of Beirut on Saturday in a display of fury at the country's political class, whose corruption and negligence they hold culpable for an explosion which devastated half the city on Tuesday.

Thousands of people lined the neighbourhoods of the city as the death toll from Tuesday's explosion, thought to have been caused by the ignition of more than 2,700 tonnes of ammonium nitrate left in the city port, reached more than 150 dead.

Clashes took place between protesters and security forces near Martyrs' Square in the centre of the city, where activists had earlier in the day erected a mock gallows for Lebanon's top politicians.

In Achrafieh, not far from Martyrs' Square, a group of protesters stormed the foreign ministry, occupying the building.

Demonstrators set off from the Mar Mikhael neighbourhood, one of the districts torn to shreds by Tuesday's explosion.

Tear gas blanketed much of this side of Downtown #Beirut. But protestors are now trying to climb over a barricade that leads to Parliament.

They’re throwing rocks and whatever they can fine from the rubble.#Lebanon pic.twitter.com/Xdet67oiGk

Dozens of tear gas cannisters were fired against protesters attempting to reach the parliament building, forcing them to retreat. Some attempted to scale barriers set up around the parliament.

A number of protesters were taken away in ambulances after being injured.

According to the International Red Cross, 238 people were wounded, with 63 taken to hospital and 175 treated on site.

The numbers of people were reminiscent of the thousands who took to Lebanon's streets last year in protest against the country's political establishment, in what has come to be locally known as the October Revolution.

'The people demand the fall of the regime'

With the anger over Tuesday's disaster still running hot, protesters chanted "hang the nooses" and called for the execution of various political leaders.

One young activist, who did not wanted to be named, said he had come to Beirut from the south of Lebanon.

"There is no hope with the current system," he told Middle East Eye, as he took a moment to recuperate after running from a cloud of tear gas.

Ghassan Mougharbel, an activist with the grassroots Li Haqqi movement, told MEE that there needed to be a total overhaul.

"They say it's only about corruption, but it's about an entire political, social and economic system," he said.

'They say it's only about corruption but it's about an entire political, social, and economic system'

He said that he had been at his home in central Beirut during the blast and had to save his father as the glass was shattering around him.

He noted that this was reversal of earlier years when his father had to protect him from the all too frequent violence in the country.

"No change will come about unless it is brought down and we build something new," he said.

Lebanon's health ministry said Saturday could be the last day anybody buried under rubble had any chance of being found alive.

More than 60 people are still missing.

International governments and agencies have been making pledges to help with reconstruction and investigations into the causes of the blast. 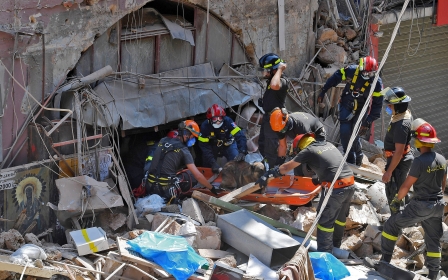 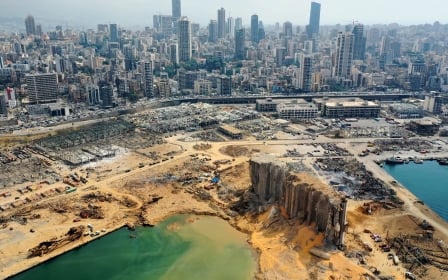 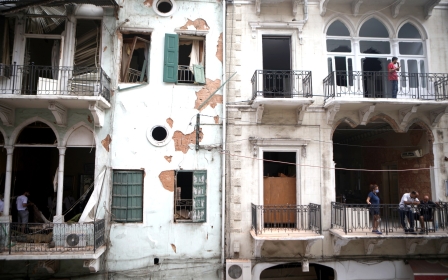