Belgium may be next to recognise Palestine

Lawmakers from Belgium's main political parties are reportedly working on a resolution to recognise Palestine, according to a local newspaper 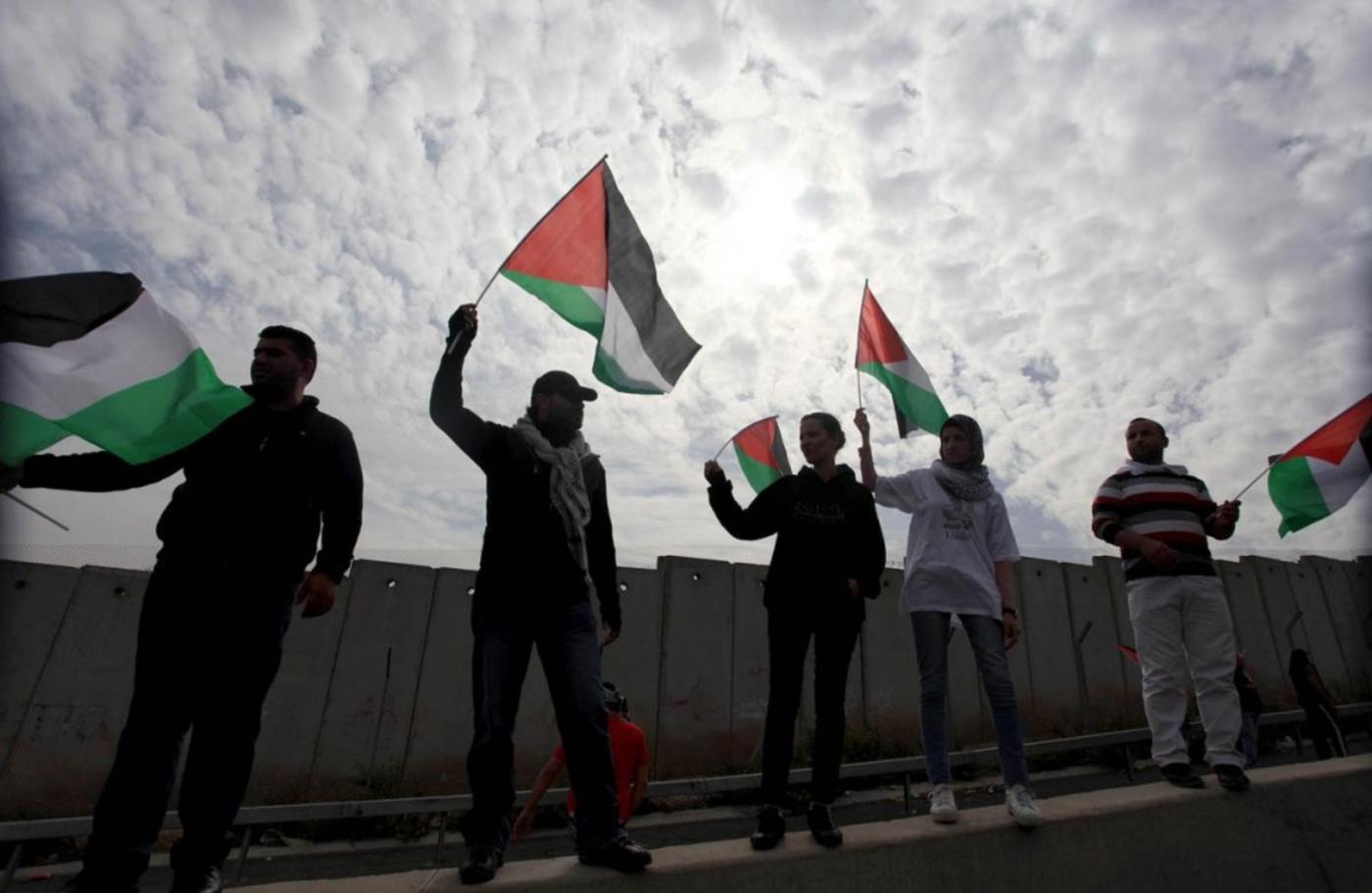 Belgium appears poised to be the next European country to recognise Palestine as a state, according to reports in a Belgian newspaper.

Le Soir reported on Wednesday that Belgium’s main political parties were working on a resolution to recognise a Palestinian state at the “opportune time".

A debate on the non-binding resolution may be held as soon as next week, though no fixed date has been set, the newspaper said.

Didier Reynders, Belgium's minister of foreign affairs, said that the country has been in favour of recognising a Palestinian state for a long time. “We want to recognise Palestine because we have pushed... for a two-state solution,” Reynders told Radio Television Belge Francophone (RTBF).

“The question is to know at what moment and in what way,” he said.

The resolution, according to RTBF, hinges recognition on specific conditions, including the presence of a Palestinian government holding authority over the entirety of Palestinian territory.

Some Belgian lawmakers said the resolution did not go far enough.

“They are trying to buy time by filing a resolution with four conditions that... will never be fulfilled. We must recognise the state of Palestine now. It’s what the government must do, and what parliament must encourage them to do," Benoit Hellings, of Belgium’s ecologist party, told RTBF.

Earlier this week, French lawmakers recognised Palestine in a non-binding resolution that its proponents said would help “gain a definitive resolution of the conflict".

The Israeli embassy in Paris said the decision would harm efforts to kick-start peace negotiations. "Decisions of this nature harden the Palestinian position and send the wrong message to the people and the leaders of the region."

Sweden recognised Palestine as a state on 20 October, prompting Israel to withdraw its ambassador from the country in protest. Israeli Foreign Minister Avigdor Lieberman called the decision “very unfortunate”.

“The Swedish government needs to understand that relations in the Middle East are more complicated than a piece of furniture from IKEA that you assemble at home, and should act with responsibility and sensitivity," he added.

Beaudoin Loos, a columnist for Le Soir, said that Belgian recognition would be more than just a symbolic gesture. “It slightly elevates the status of [future] Palestinian negotiators, even though it will remain difficult to negotiate as equals without just and credible mediators. It also gives Israel the clear signal that the world no longer accepts the status quo,” he wrote. 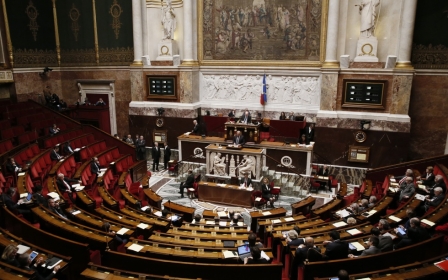 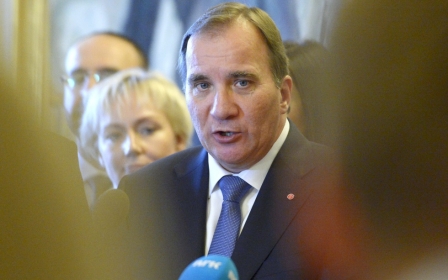 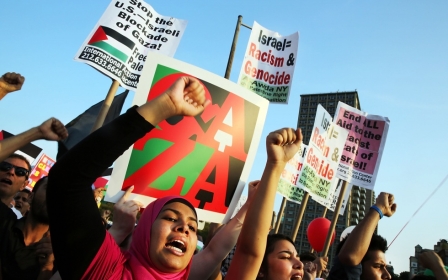