Ben & Jerry's settlement boycott sparks anger in yet another US state 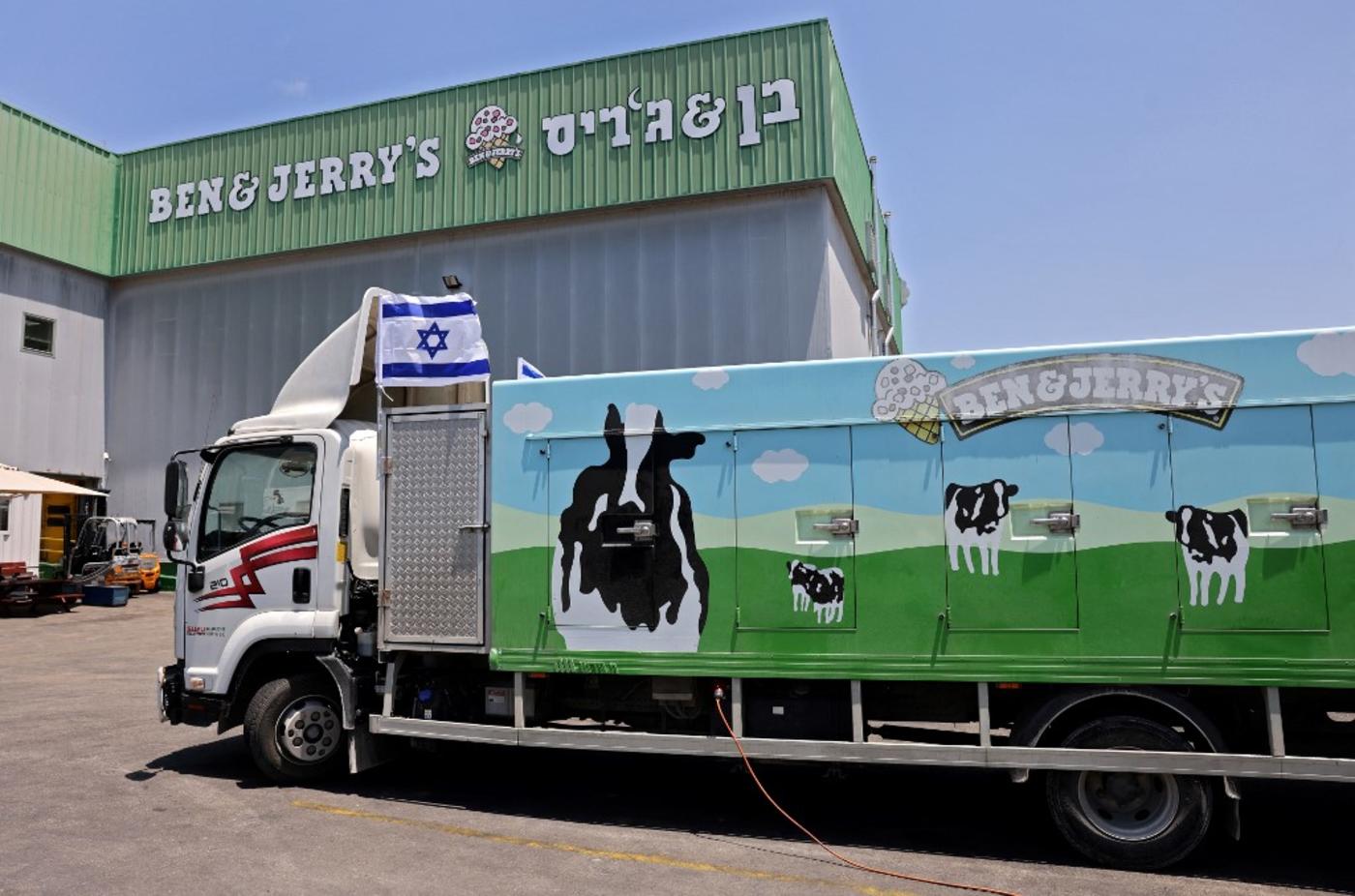 Ben & Jerry's faces being issued with a warning by an Illinois state committee, which is to ask the ice cream company to retract its decision to halt Israeli settlements sales or face its own divestment.

An official on the US state's Investment Policy Board Israeli Boycott Restrictions Committee told the Associated Press that the body planned to set a 90-day deadline for Unilever, the conglomerate which owns the ice cream brand, to reverse its decision.

"We'll meet in the next week or so just for this issue, asking the board to send a letter to Unilever giving it 90 days to confirm or deny" Ben & Jerry's stance, Andy Lappin, the committee's chairman, said, according to AP. "In this case, it was a blatantly open statement made by the chairman of Ben & Jerry's and we need to determine if Unilever deems it appropriate to walk the statement back."

Ben & Jerry's announced on 19 July its plans to stop selling ice cream in Israel's settlements in occupied Palestinian territories because it was "inconsistent with our values" to do so.

The move was considered a victory for the Palestinian-led Boycott Divestment and Sanctions (BDS) movement, though the official campaign said it hoped the company would also "end all operations in apartheid Israel".

Bennett Cohen and Jerry Greenfield, the two Jewish founders of Ben & Jerry's, wrote an op-ed in the New York Times on Thursday, stating they were and had always been "supporters of the State of Israel", but that they opposed its government's policies regarding the occupation.

Ben Cohen & Jerry Greenfield opposed the first Gulf, opposed the Iraq war, oppose the Pentagon budget. As principled American Jews, they oppose what Israel is doing. If you oppose them, you're probably part of the problem. https://t.co/rGQ4MzpA2a

"It's possible to support Israel and oppose some of its policies, just as we've opposed policies of the U.S. government," the two, who are no longer in control of the company, wrote.

"As such, we unequivocally support the decision of the company to end business in the occupied territories, which a majority of the international community, including the United Nations, has deemed an illegal occupation."

Israel's settlements are considered by many global bodies to be illegal under international law, but states across the US have still sought to punish individuals and entities seeking to boycott Israel over their continued use and expansion.

At least 33 US states have anti-BDS laws on the books, with five states, including Illinois, announcing imminent plans to target Ben & Jerry's with such measures.

The Illinois Investment Policy Board monitors compliance with state law prohibiting investment in certain companies that do business with Iran and Sudan as well as companies that boycott Israel.

A spokeswoman for Democratic Governor JB Pritzker, the state's third Jewish governor, has refused to respond to requests for comment about the legality of Ben & Jerry's plans, the Associated Press reported. 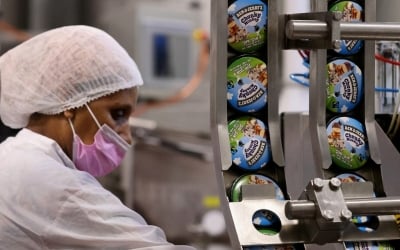 Earlier this week, a coalition of progressive Jewish groups sent a letter to the 33 governors of states with anti-BDS laws, urging them to block efforts to penalise Ben & Jerry's and its parent company Unilever over its decision to stop selling ice cream in Israeli settlements.

Unilever's chief executive officer said late last week that the company remained "fully committed" to doing business with Israel, and tried to put distance between Unilever and Ben & Jerry's announcement. Still, CEO Alan Jope did not say he would require Ben & Jerry's to back off its plans.

The US ambassador to Israel, Gilad Erdan, meanwhile, has called on states to use their anti-BDS legislation to target Ben & Jerry's and its parent company.

Officials in Florida, Texas, New Jersey and New York are among others that have taken initial steps to examine potential action against the ice cream company.

Meanwhile, Israel has launched a special task force in order to apply "long-term pressure" on the company, according to a classified Israeli foreign ministry cable seen by the American news site Axios.

The task force aims to lobby politicians and organisations - primarily in the US - to try and apply pressure on Ben & Jerry's to reverse its decision before the policy comes into full effect, 18 months from now. 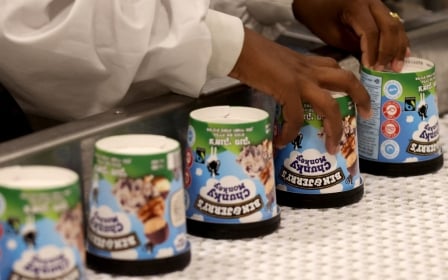 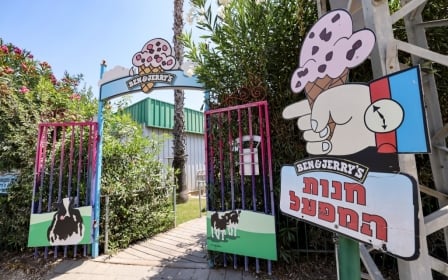