The two candidates, who are both seen as underdogs, have opposite approaches towards resolving the Israeli-Palestinian conflict 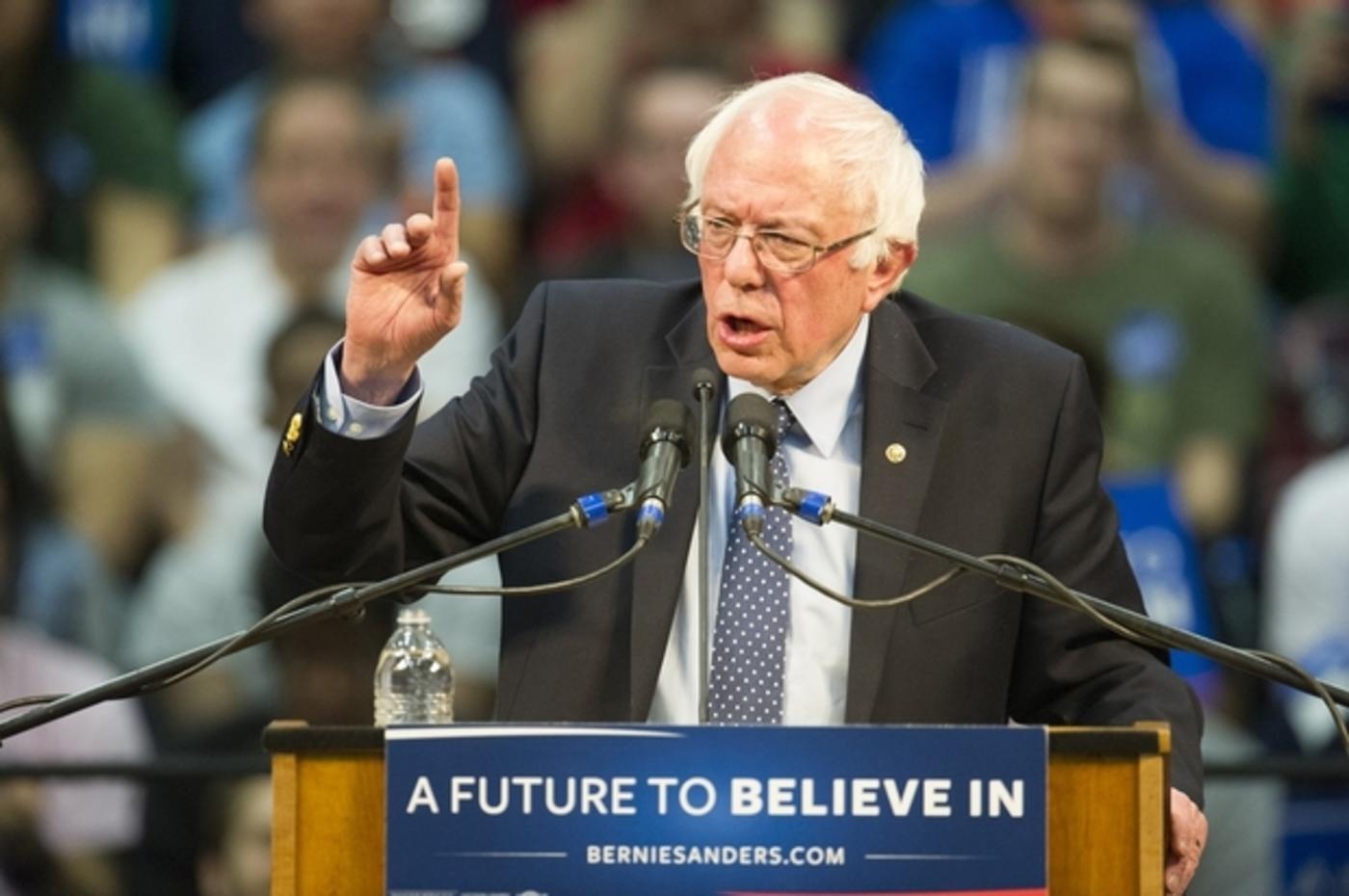 Republican Ted Cruz and Democratic challenger Bernie Sanders snatched victories in the crucial Wisconsin presidential primary on Tuesday, sending a message to frontrunners Donald Trump and Hillary Clinton that their march to the nominations are not foregone conclusions.

US networks including Fox News and NBC called the race for the two underdogs within half an hour of polls closing in the Midwestern state that borders Canada.

Cruz's win in the Badger State is a serious blow to Trump and could alter the trajectory of the Republican race.

The New York real estate mogul predicted a surprise win on Tuesday in Wisconsin, but now faces a narrower path to victory and the 1,237 delegates needed to sew up the Republican nomination.

Tuesday also cements Cruz's status as the leading anti-Trump candidate, with Kasich far back in the nomination battle.

The former secretary of state can look forward with some confidence to the upcoming races.

She leads Sanders by double digits in New York, her adopted home state which votes 19 April, and Pennsylvania, which casts ballots a week later.

Trump also leads handily in his home state of New York and in Pennsylvania.

Back in February, Cruz committed a rigid, unwavering commitment to Israel.

“Let me be clear. If I'm president, America will stand unapologetically with the nation of Israel,” he said.

"When you have terrorists strapping dynamite around their chest, exploding and murdering innocent women and children, they are not equivalent to the IDF (Israeli army) officers protecting Israel. And I will not pretend that they are."

Diametrically opposed to Cruz, Sanders has promoted a very different platform towards the Israeli-Palestinian conflict.

"To be successful, we have to be a friend not only to Israel, but to the Palestinian people, where in Gaza, they suffer from an unemployment rate of 44 percent – the highest in the world – and a poverty rate nearly equal to that," Sanders said. "There is too much suffering in Gaza to be ignored."

He has also said that a real solution to the Israeli-Palestinian conflict would mean not just security for Israel, but for the Palestinians as well.

"Peace also means security for every Palestinian. It means achieving self-determination, civil rights, and economic wellbeing for the Palestinian people," Sanders said, according to prepared remarks published on his campaign's website.

"Peace will mean ending what amounts to the occupation of Palestinian territory, establishing mutually agreed upon borders, and pulling back settlements in the West Bank," Sanders added. "Peace will also mean ending the economic blockade of Gaza."

Hillary Clinton, meanwhile, spoke about her unwavering support for Israel in the previous month.

“We need steady hands, not a president who says he is neutral on Monday, pro-Israel on Tuesday, and who knows what on Wednesday because everything’s negotiable. Well, my friends, Israel’s security is non-negotiable.”

Among the Republicans, Trump has called for a temporary ban on all Muslims from entering the US while Cruz, his closest rival, has opposed accepting Syrian refugees, with the exception of Christians who have been persecuted by the Islamic State (IS) group. 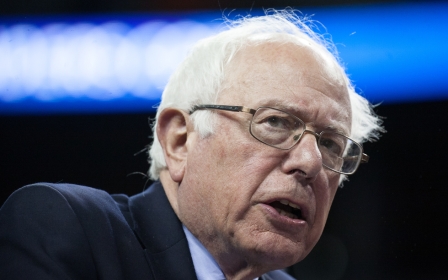 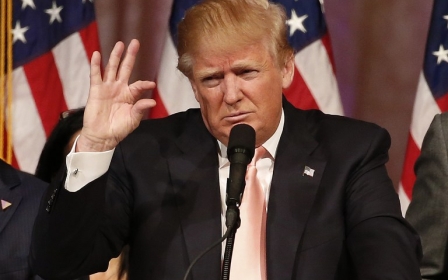 USA 2016
Saudi Arabia 'would not exist without US protection,' Trump claims