US slaps sanctions on Russia for election hackings

Sanctions include expulsion of Russian intelligence officials based in US 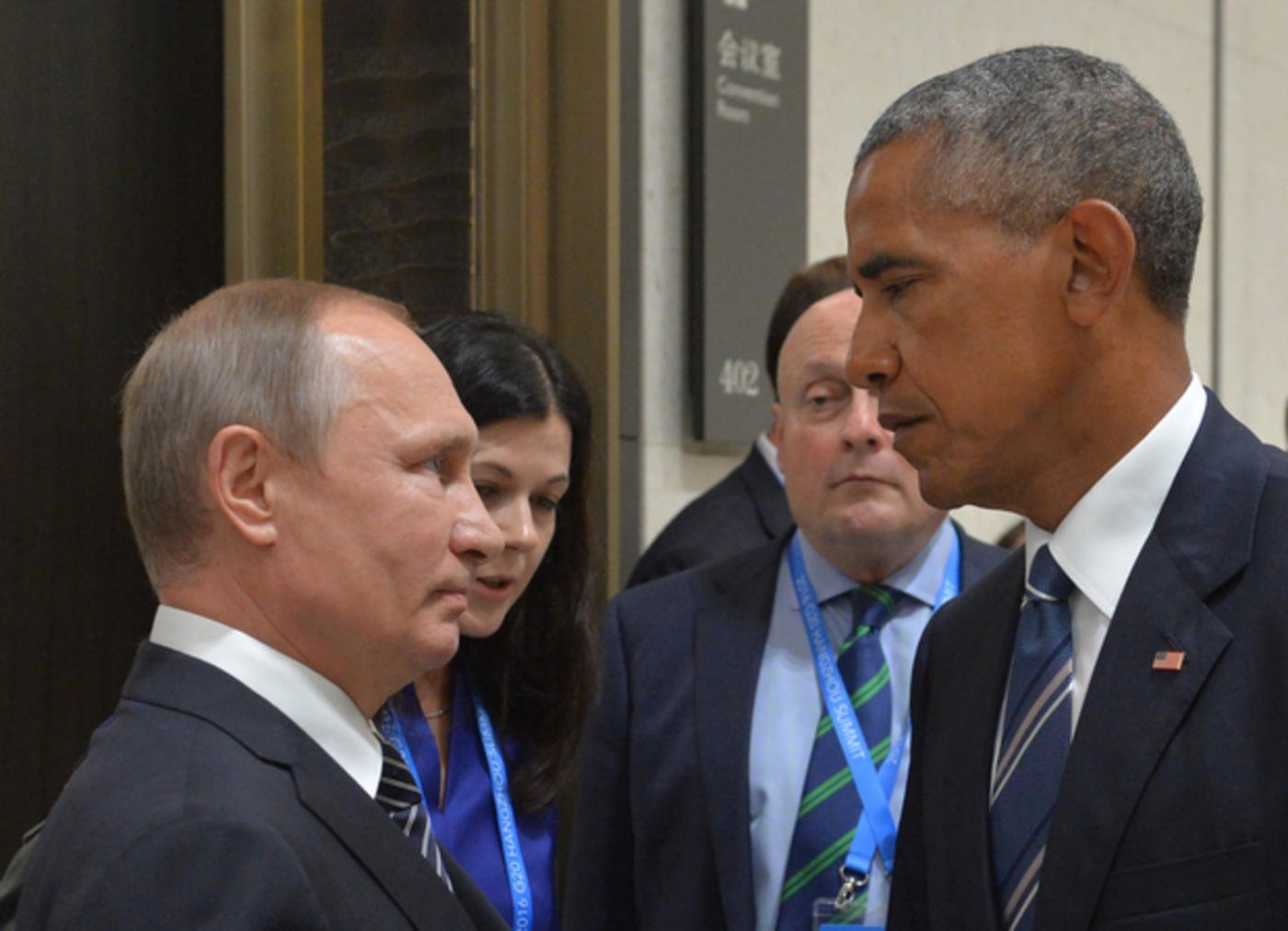 President Barack Obama ordered the expulsion of 35 suspected Russian spies and imposed sanctions on two Russian intelligence agencies over their alleged involvement in hacking US political groups in the 2016 presidential election.

"I have ordered a number of actions in response to the Russian government's aggressive harassment of US officials and cyber operations aimed at the US election," Obama said.

"These actions follow repeated private and public warnings that we have issued to the Russian government, and are a necessary and appropriate response to efforts to harm US interests in violation of established international norms of behaviour."

The measures, taken during the last days of Obama's presidency, mark a new post-Cold War low in US-Russian ties, which have deteriorated over Ukraine and Syria.

Allegations by US intelligence agencies that Russian President Vladimir Putin personally directed efforts to intervene in the US election process by hacking mostly Democrats have made relations even worse.

It was not immediately clear whether President-elect Donald Trump, who has repeatedly praised Putin and nominated people seen as friendly toward Moscow to senior administration posts, would seek to roll back the measures once he takes office on 20 January.

The Kremlin, which denounced the sanctions as unlawful and promised "adequate" retaliation, questioned whether Trump approved of the new sanctions. Moscow denies the hacking allegations.

US intelligence agencies say Russia was behind hacks into Democratic Party organisations and operatives ahead of the 8 November presidential election. US intelligence officials also say that the Russian cyber attacks were aimed at helping Trump, a Republican, defeat Democrat Hillary Clinton.

Trump on Thursday responded to a slew of US election related sanctions against Russia with a call for the country to "move on" and a conciliatory pledge to meet US spy chiefs he has harshly criticised.

"It's time for our country to move on to bigger and better things," Trump said, echoing previous prickly reactions to allegations his November win over Hillary Clinton was somehow tainted by Russian interference.

"Nevertheless, in the interest of our country and its great people, I will meet with leaders of the intelligence community next week in order to be updated on the facts of this situation," he added.

US House of Representatives Speaker Paul Ryan, the top Republican in Congress, said Russia "has consistently sought to undermine" US interests and that the sanctions were overdue.

Republican Senators John McCain and Lindsey Graham said they intended to lead the effort in Congress to "impose stronger sanctions on Russia".

WH's new sanctions on #Russia long overdue, but small price for Russia to pay for brazen attack on US democracy https://t.co/tJNyoYXfBI

The actions on Thursday were the strongest response by the Obama administration to Russia's cyber activities. However, a senior administration official acknowledged that Trump could reverse them and allow Russian intelligence officials back into the US once he takes office. He said that would be "inadvisable".

"We believe these steps are important because Russia is not going to stop," one official said. "We have every indication that they will interfere in democratic elections in other countries, including some of our European allies," the official said.

Obama is seeking to deter Russia and other foreign governments from leveraging cyber attacks in the future to meddle in US politics, former officials and cyber security experts said.

In addition, the US Treasury slapped sanctions on two individuals, Evgeniy Mikhailovich Bogachev and Aleksey Alekseyevich Belan, for "involvement in malicious cyber-enabled activities".

The sanctions freeze any assets they may have in the US and block US companies from doing business with them.

"These actions were taken to respond to Russian harassment of American diplomats and actions by the diplomats that we have assessed to be not consistent with diplomatic practice," the official said.

The Russians have 72 hours to leave the United States, the official said. Access to the two compounds will be denied to all Russian officials as of noon on Friday, the senior US official added.

The State Department has long complained that Russian security agents and traffic police have harassed US diplomats in Moscow, and US Secretary of State John Kerry has raised the issue with Putin and his foreign minister, Sergei Lavrov.

The US also released an analysis report by the FBI and Department of Homeland Security that linked the cyber attacks to computer systems used by Russian intelligence services.

USA 2016
Trump will be president but U.S. foreign policy is governed by these rules
Basheer Nafi
USA 2016
Why Trump should cooperate with the Iran-Russia coalition to defeat IS
Kayhan Barzegar
USA 2016
Michael Flynn: A combustive cocktail of ignorance and arrogance
Azzam Tamimi 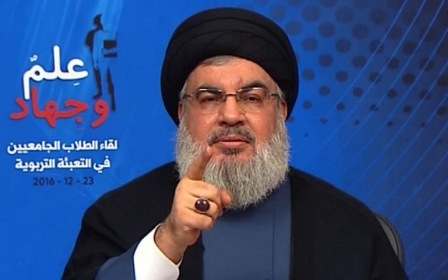