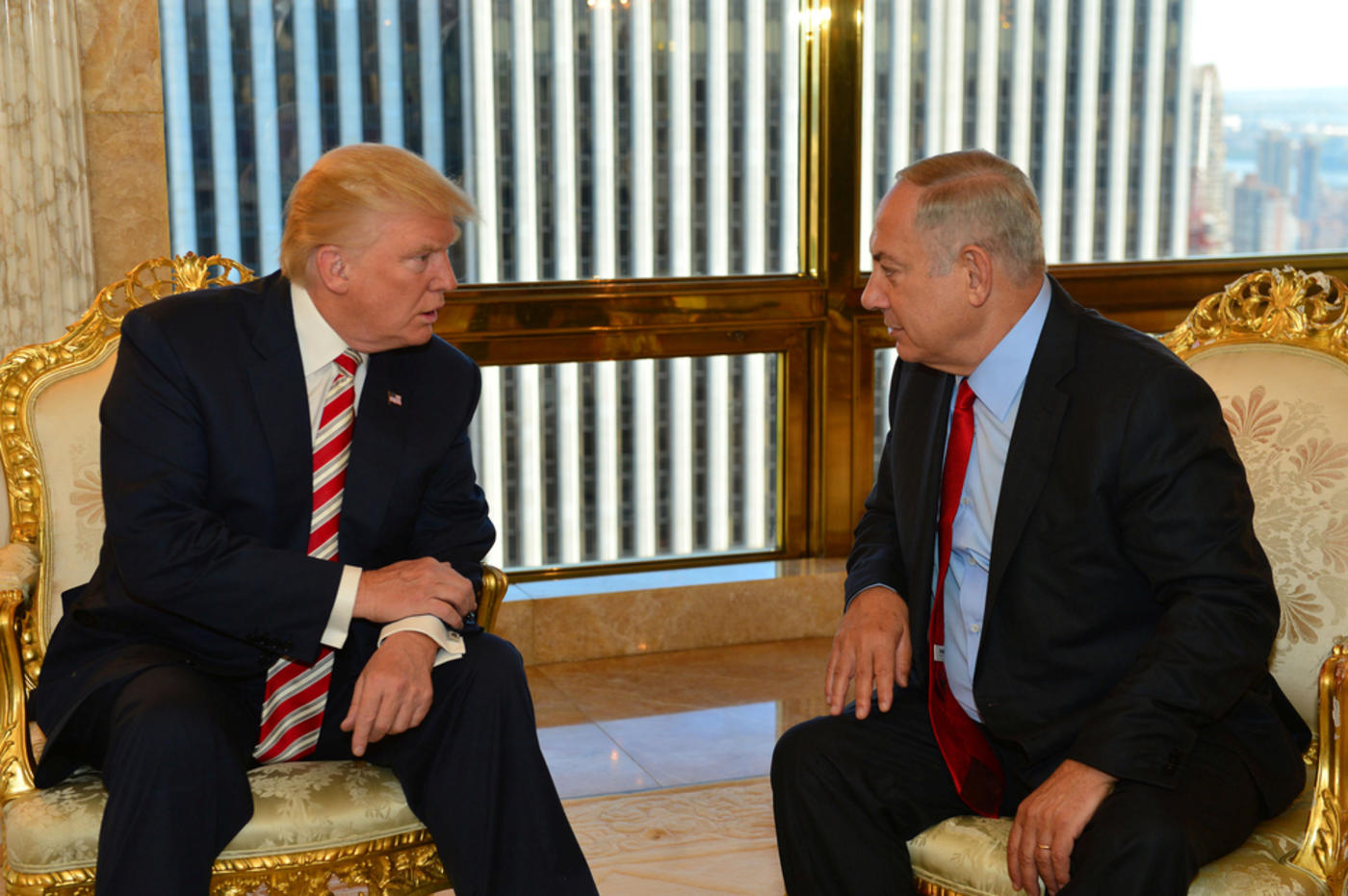 Israel announced on Monday that it has evidence that US President Barack Obama was behind Friday's historic UN Security Council resolution to halt Israeli settlement activity in the occupied West Bank and east Jerusalem.

Speaking to CNN, Israel's ambassador to the US Ron Dermer said Israel will present the evidence to the new administration through the appropriate channels.

"If they want to share it with the American people they are welcome to do it," he said.

Dermer who described last week's UN vote as a "shameful chapter in US-Israeli relations", said Israel felt that Washington had been involved in "ganging up on Israel at the UN", Israeli newspaper Haaretz reported on Monday.

The US abstention from the Security Council vote paved the way for its adoption with the support of the other 14 members.

In his first public reaction to the vote, Prime Minister Benjamin Netanyahu said on Saturday that the Obama administration carried out an underhanded and anti-Israel maneuver at the UN.

Netanyahu also said his adminstration will be reviewing Israel's relationship with the UN, with the first step being plans to halt all funding to UN institutions that are "hostile" to Israel.

Israeli government officials had reportedly been informed of the likelihood of the US abstaining during the UN Security Council vote, said Haaretz on Monday.

Describing the resolution as "crazy" Netanyahu said every US President after Jimmy Carter promised it would not dictate peace terms to Israel at the UN.

Pundits and commentators have described the resolution's passing as Obama's last act of vengeance against Netanyahu before leaving office in a few weeks.

Both leaders have had a rocky relationship with Netanyahu being criticised by US commentators as continuously meddling in US domestic politics.

However, others pointed that the UN vote simply restates Washington’s stance on settlements.

“The sky is falling narrative on this just does not work,” Maya Berry, executive director of the Arab American Institute, told MEE last week. “It is standard US policy that Israel’s actions on settlements have been and continue to be an impediment to peace.”

The Council voted through a non binding resolution - proposed by New Zealand and Senegal - that Israel's settlements breached international law.

The vote was the first time in forty years that a resolution voted against Israel's settlement activity through the UN Security Council.

In reaction to the resolution passing US President-elect Donald Trump said on Twitter that "things will be different" at the UN under his administration.

On Monday, Trump criticised the United Nations on Twitter again, calling the international body a club where people socialise. Occupation
The UN settlement resolution: Whose victory is it?
Jamal Juma