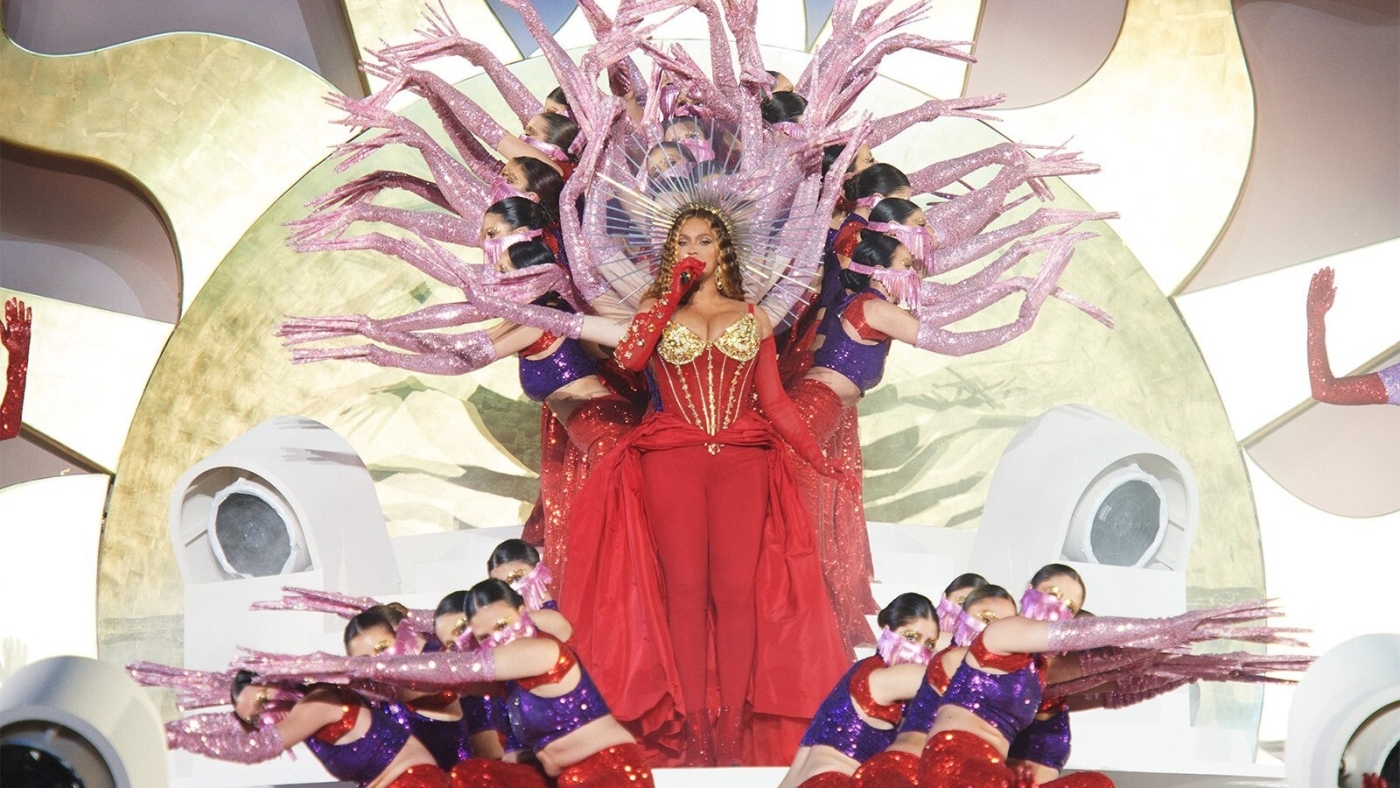 A Beyonce concert at a luxury resort in Dubai on Saturday has been described as a “missed opportunity” by LGBTQ+ activists from the region.

The international star performed a 90-minute set as part of a grand opening for Atlantis the Royal hotel in the United Arab Emirates city to an exclusive audience of celebrities, journalists, and influencers.

Notably, Beyonce did not perform any songs from her new album, Renaissance, which celebrates Black and queer culture, during the performance, her first since releasing the record.

The album has been described by critics as a re-imagining of the American dream inspired by Black, queer, and trans people. Beyonce thanked her gay uncle, who died of complications related to AIDS, in the album notes.

Sexual acts between people of the same sex are strictly prohibited in the UAE. It is deemed to be punishable by the death penalty - though there is no recorded case of that happening.

'I'm not disappointed that Beyonce performed in Dubai. I'm disappointed it didn't feature anything to do with her album'

“It's disconcerting that the world didn't seem to learn lessons from the fiasco that was the World Cup and are replicating the same discourse now with this Beyonce concert,” Tarek Zeidan, executive director of Helem, a Lebanon-based LGBTQ+ rights organisation, told Middle East Eye.

He said that the idea of boycotting didn’t help matters, but instead “stymied the conversation and erased voices of queer people living in [the UAE]”.

“I'm not disappointed that she performed in Dubai. I'm disappointed it didn't feature anything to do with her album. If you're an ally: do something, say something,” Zeidan added.

“There was no effort made at centralising and elevating voices from people from the region, to counter rampant accusations that queer people are a western import or an extension of western foreign policy.

“[Beyonce had] the historic chance of elevating queer voices and as an artist pushing boundaries - not just at home where it’s comfortable, but internationally. It was a missed opportunity.”

Several elements of Beyonce’s performance paid homage to the Middle East and North Africa: she shared the stage with Lebanese dance group the Mayyas, and sampled songs by Lebanese singer Fairouz and Algerian star Warda.

Photography was prohibited during the concert, but footage was widely shared across social media by attendees.

The event was an all-expenses paid weekend for influencers and journalists from 20 to 22 January. 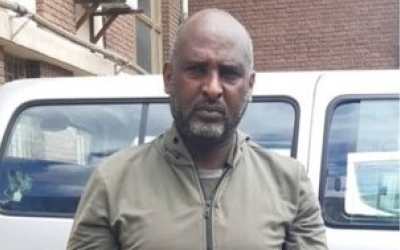 “Beyoncé invites you to a weekend where your dreams become your destination,” the invitation read, according to Pitchfork.

“You and a guest are invited for epicurean feasts, beachside indulgences, and special reveal experiences including business class airfare, first-class ground transportation, and first-class accommodations at Atlantis the Royal.”

Nora Noralla, an Egyptian human rights researcher with a focus on MENA and LGBTQ+ issues, told MEE that the performance should not be viewed in isolation.

“You can't really criticise her alone in that matter; most people in that industry put financial gains over anything.

"We have been seeing increasing numbers of performers going to places such as Saudi Arabia, the UAE, Israel, and others despite their human rights record.”

She added that individual performers cannot be blamed when governments sign deals with the Emiratis and an "entire army of influencers [are] relocating there to rebrand the UAE as a paradise".

The UAE has long been accused of using global events, such as the Expo 2020 global fair, to distract attention from human rights abuses. Later this year, Dubai will host Cop28, the United Nations climate change conference.

“The UAE has embarked on a decades-long effort to whitewash its reputation on the international stage,” Rasha Younes, senior researcher in LGBTQ+ rights in the MENA at Human Rights Watch, told MEE.

“This event, as with other expensive entertainment, cultural, sports, and educational events before it, can serve to counteract negative scrutiny of the UAE government’s human rights violations.

"[It] is yet another opportunity for the UAE to falsely present itself on the world stage as open, tolerant, and rights-respecting while shutting down the space for politics, public discourse, and activism.” 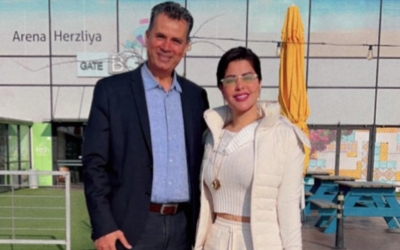 The UAE’s laws prohibit criticism of rulers and speech that is deemed to create or encourage social unrest, imposing severe penalties for vaguely defined charges, according to Human Rights Watch.

Last year, a British judge ruled that Dubai’s ruler, Mohammed bin Rashid al-Maktoum, was abusing his ex-wife and keeping both his daughters captive after kidnapping them.

Middle East Eye has reached out to Beyonce’s representatives for comment.

It’s not the first time the musician has been criticised for a performance linked to the region: she performed at a private New Year’s Eve party for former Libyan leader Muammar Gaddafi’s family in 2009.

She revealed two years later, following the uprising against Gaddafi, that she had donated her fee (reported to be $2 million) to help support earthquake relief in Haiti.

Inside UAE
Why the UAE is playing long game on Syria
Andreas Krieg
Inside UAE
Israeli delegation in UAE ahead of regional summit, despite tensions
Economy
Dubai lays out massive $8.7tn economic plan 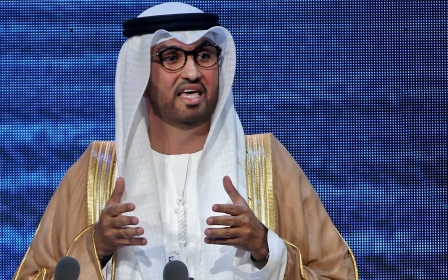 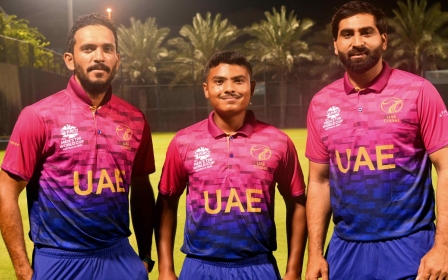 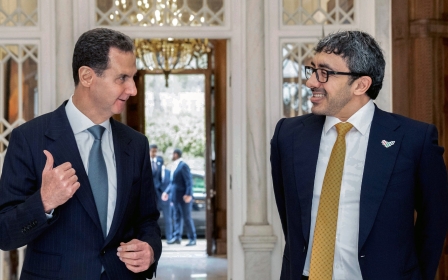