But other more controversial examples include "applying double standards" to Israel, describing the creation of Israel as a "racist endeavor", and comparing the Israeli government's actions with the Nazis.

"We know this won't keep us safe," IfNotNow, a youth-led organisation seeking an end to American support for Israel's occupation, wrote on Twitter on Tuesday, in response to the announcement of the letter.

"We've seen how it's only been used by the right to curb the free speech of Palestinians and their allies."

In the letter, Blinken said the US was "eager to work with allies and partners to counter Holocaust distortion and combat anti-Semitism and other forms of intolerance abroad while we strengthen our efforts at home."

"We must educate ourselves and our communities to recognize anti-Semitism in its many forms so that we can call hate by its proper name and take effective action," Kara McDonald, a deputy assistant secretary of state, said during an experts' meeting on antisemitism.

"That is why the International Holocaust Remembrance Alliance’s working definition of anti-Semitism, with its real-world examples, is such an invaluable tool.

"As prior US administrations of both political stripes have done, the Biden administration embraces and champions the working definition."

Meanwhile, a coalition of pro-Israel Jewish groups - including J Street, Americans for Peace Now and the New Israel Fund - have in the past few weeks called on Biden to reject codifying the definition.

The groups warned that instead of combating antisemitism, the IHRA definition "is being misused and exploited to instead suppress legitimate free speech, criticism of Israeli government actions, and advocacy for Palestinian rights".

The definition has also been used to label the Boycott, Divestment and Sanctions (BDS) movement as antisemitic.

The Palestinian-led BDS movement, founded in 2005, encourages individuals, nations and organisations to boycott Israel over its violations of international law and human rights standards. 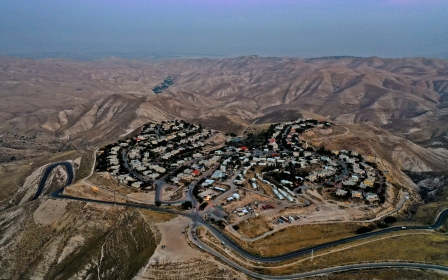 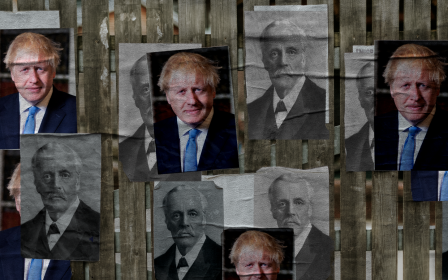