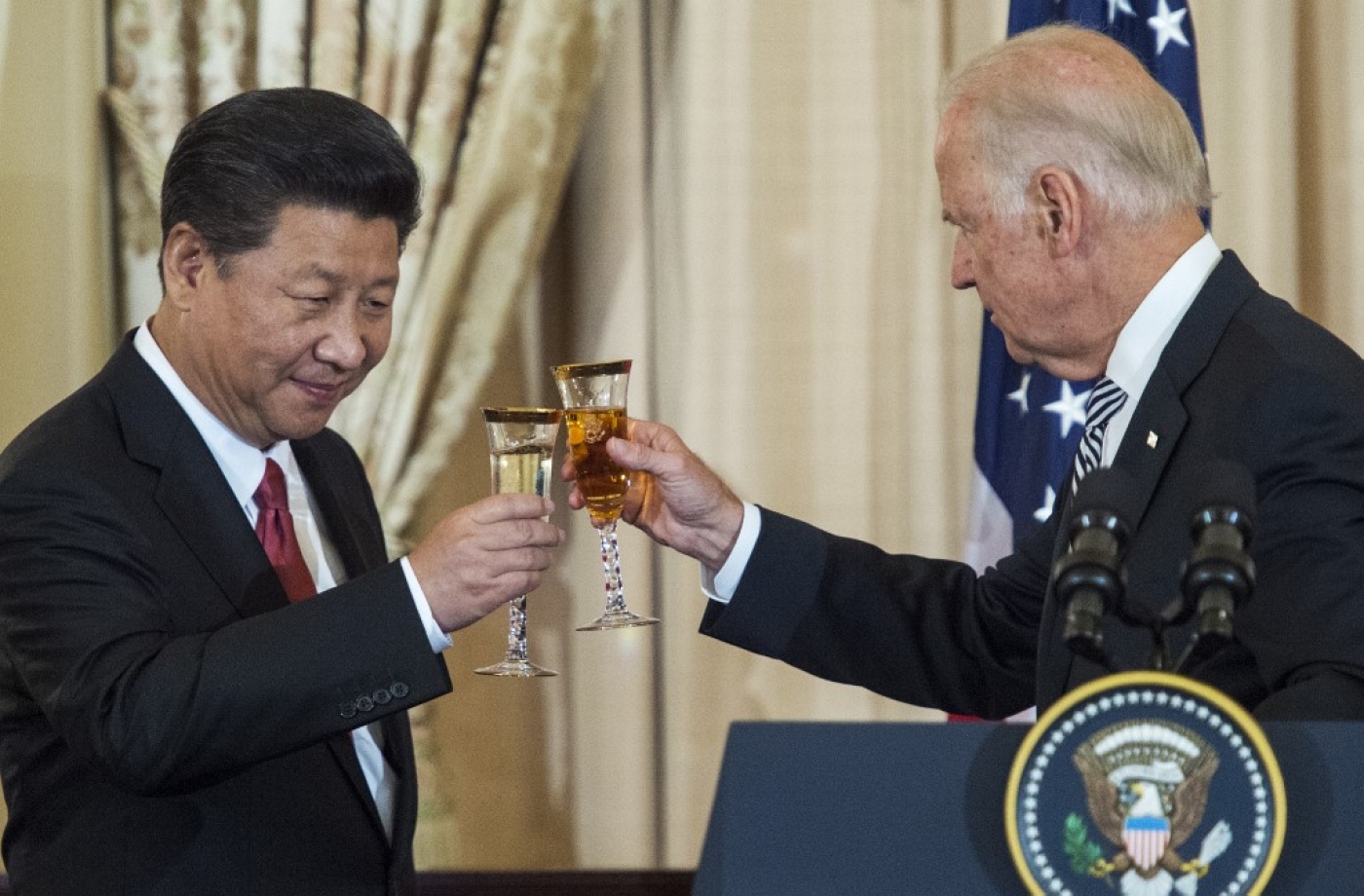 The Biden administration has reoriented its foreign policy priorities with a new focus on China and Asia, reducing the number of staff devoted to the Middle East, Politico reported.

The US-based website reported on Friday that National Security Advisor Jake Sullivan downsized the team working on the Middle East and expanded a unit that focuses on policy towards the region that stretches from the Indian Ocean to the Pacific.

Politico reported that Indo-Pacific coordinator Kurt Campbell will now have three senior directors, while Middle East coordinator Brett McGurk will have one.

The changes essentially flip the structure of the Obama-era National Security Council (NSC), which had only a handful of staffers working on the Asia portfolio, while most resources were dedicated to issues related to the Middle East, including the Islamic State (IS) group, Iran, Libya, Syria and also the migrant crisis in Europe.

"Given the structure of the NSC staff, I think they're pretty determined to stick to their affirmative priorities instead of getting sucked into the Middle East," a former Obama official told Politico. 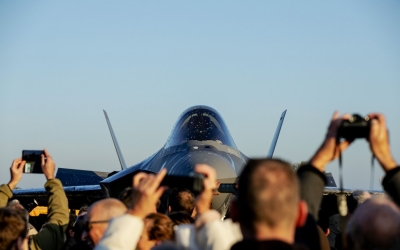 "What we've seen over the last few years is that China is growing more authoritarian at home and more assertive abroad," Psaki said.

"And Beijing is now challenging our security, prosperity, and values in significant ways that require a new US approach."

US officials told Politico that another reason for the change was that Biden's team wanted to avoid more complex situations in the Middle East and strengthen core alliances they say were neglected by former President Donald Trump.

The shift in prioritising Asia over the Middle East has not been limited to the National Security Council.

"China presents the most significant threat going forward because China is ascending," said Austin, a former head of the US Central Command, during his confirmation hearing.

Washington has slowly been shifting its focus towards China, which has seen a rise in power, both economically and militarily, over the past several decades.

In 2019, the US Defence Department policy chief said Beijing was the biggest long-term threat to American security. 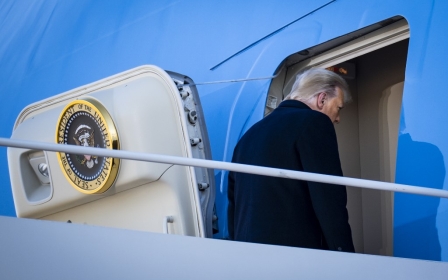 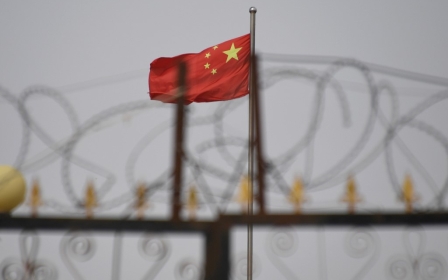 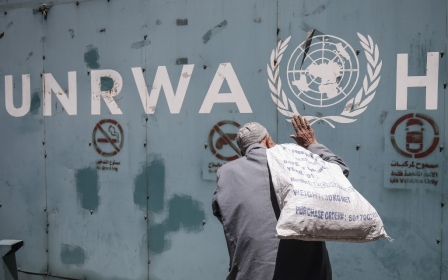