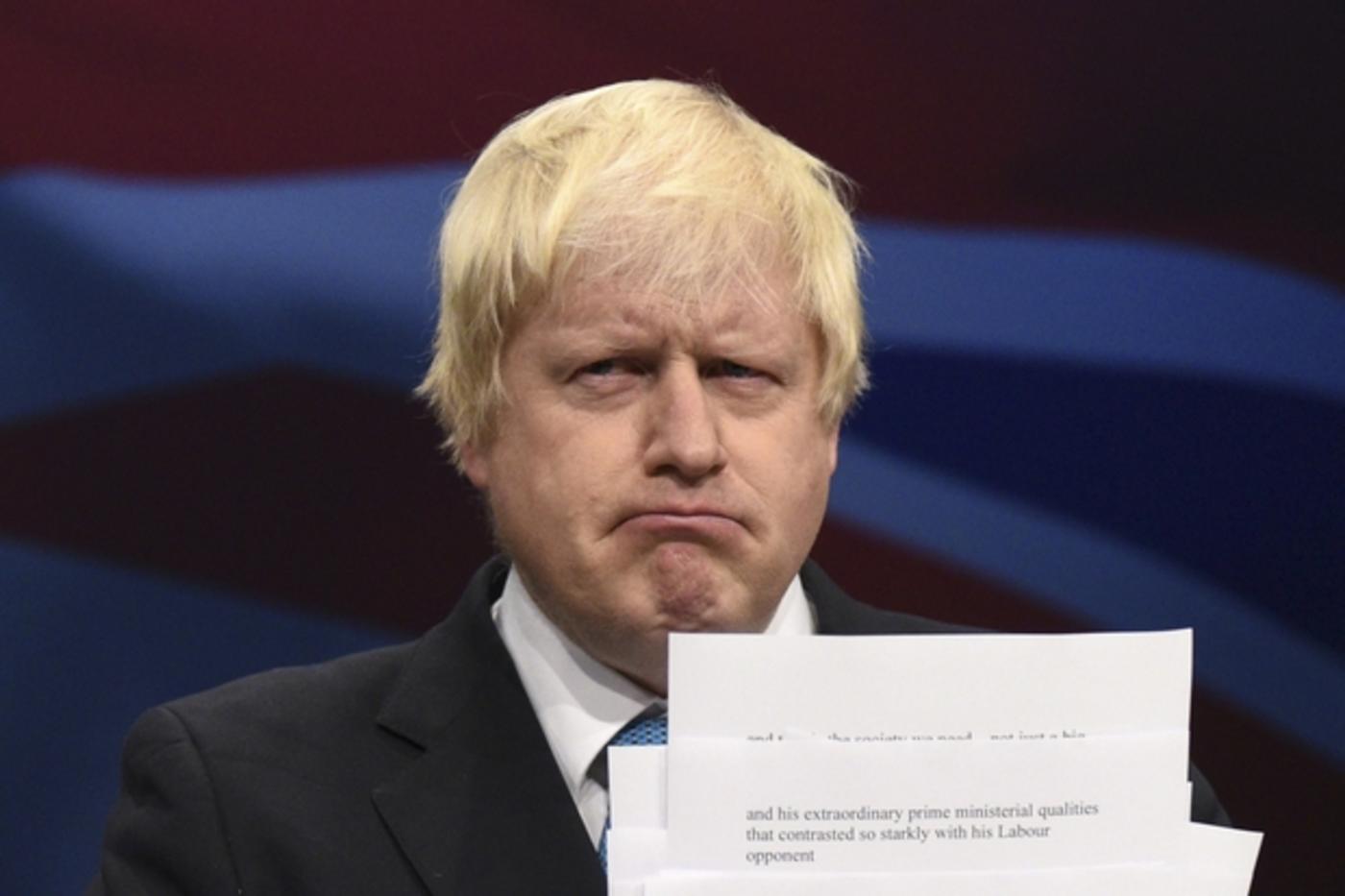 Boris Johnson has rejected calls to take disciplinary action against the Israeli embassy in London after one of its diplomats was caught plotting to "take down" UK politicians he regarded as hostile to his country.

The British foreign secretary told the House of Commons on Tuesday that Shai Masot was no longer in London, and that the Israeli embassy had issued a full apology. The matter, he said, was closed - a parroting of the foreign office's original statement on the scandal on Saturday evening.

Masot, who described himself as the Israeli embassy's "political officer", was filmed by an undercover reporter in October telling a UK government staffer that he wished to "take down" the deputy foreign secretary, Alan Duncan - a vocal critic of Israeli occupation of the West Bank.

On Tuesday Conservative MPs including Hugo Swire challenged Johnson to explain why the government considered the "matter closed".

Swire said the British ambassador to Israel was summoned when the UK backed a UN resolution condemning illegal Israeli settlements, yet no comparable action had been taken when an Israeli embassy employee “is caught on film conspiring with a civil servant to take down a senior minister".

Johnson replied: “The Israeli ambassador made a very full apology for what had taken place and the diplomat in question seems no longer to be a functionary of the embassy in London – so whatever he may exactly have been doing here his cover may well be said to have been and well truly blown – so the matter can be considered closed.”

The SNP and Labour have already called for a full inquiry into the scandal at the Israeli embassy, which Labour's shadow foreign secretary Emily Thornberry called a "national security issue".