Interim president Bensalah has called for national dialogue to pave way for elections, but demonstrators want top figures from Bouteflika's era to step aside before polls are held 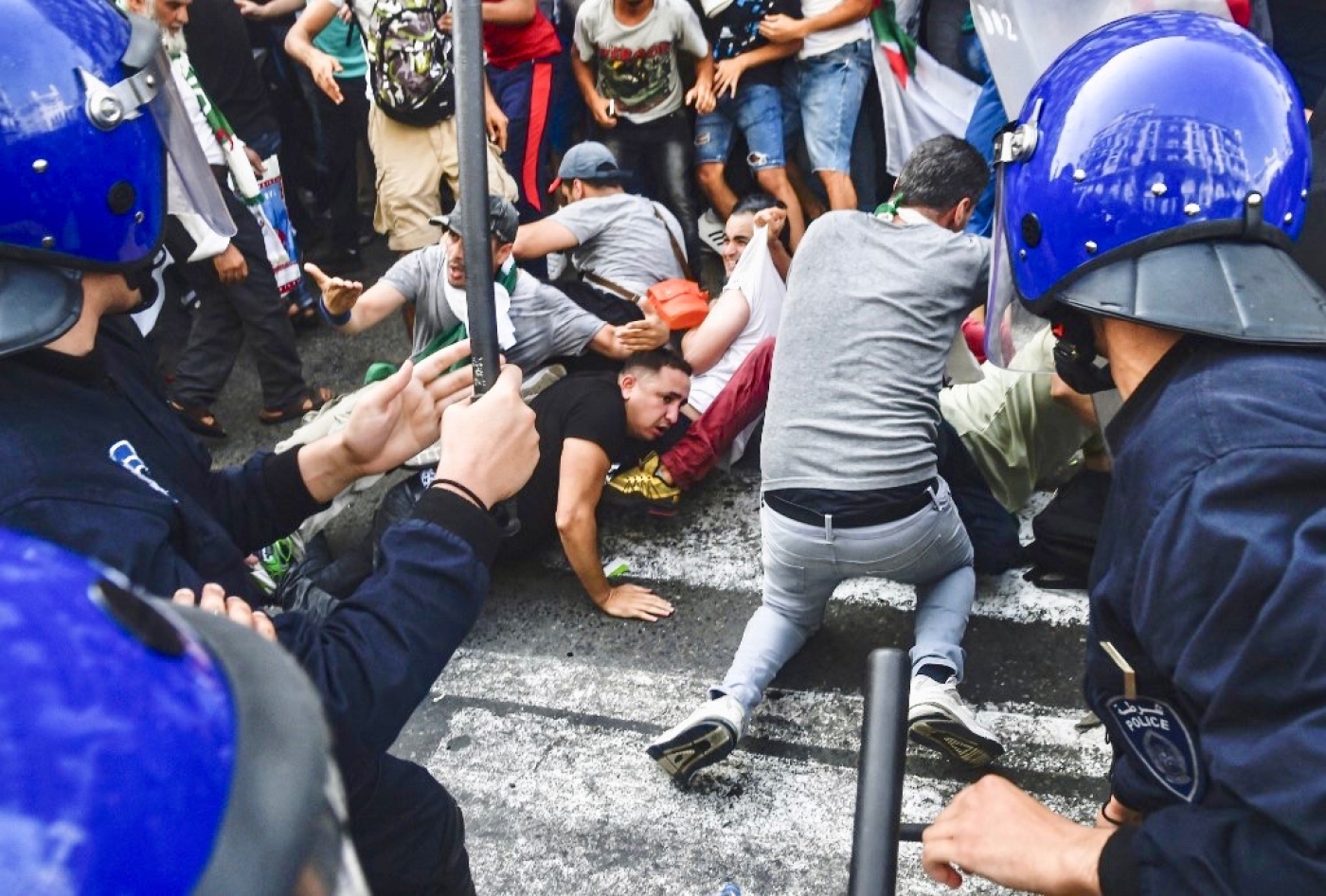 The former head of Algeria's ruling party was placed in detention on Sunday on allegations including "squandering public money", state television said.

Several prominent politicians and businessmen linked to ousted president Abdelaziz Bouteflika have been detained or questioned in connection with corruption since the ailing president was forced to step down in the face of mass protests in early April. Demonstrations have continued since then, as protesters demand that government insiders leave office as a precursor to independent institutions being set up.

Protesters in Algiers on Friday shouted slogans against military chief Ahmed Gaid Salah, who emerged as a leader after Bouteflika's resignation, following weeks of mass demonstrations against his attempt to run for a fifth term in office.

"The system is corrupt, fully corrupt. So we demand the removal of all those who were with Bouteflika's system," 23-year-old Slimani Hached, who works at a state firm in Algiers, told Reuters news agency.

Bensalah has called for a national dialogue to pave the way for elections, but demonstrators want top figures from Bouteflika's era to step aside before the polls are held.

Still, opposition parties and activists are demanding elections by the end of the year with an independent body overseeing the polls, Al Jazeera reported on Saturday.

Ould Abbes' alleged transgressions date to his time as minister of national solidarity. The public prosecutor launched proceedings against him after he voluntarily gave up his parliamentary immunity.

Ould Abbes held a succession of posts after Bouteflika took power in 1999. From 2013, he was a member of the upper house of Algeria's parliament, the Council of the Nation, and he headed the ruling FLN party between 2016 and 2018.

Meanwhile, Algerian police said on Sunday they had opened an investigation after a video circulating online appeared to show protesters being beaten by security forces.

Thousands of people took to the streets of the capital Algiers on Friday, the latest in weeks of rallies against the ruling class amid an ongoing political crisis in the country.

In a video widely circulated on social media, two men are seen on the ground being beaten by police officers with batons.

Police chief Abdelkader Kara Bouhadba ordered a probe into the footage "showing clashes with police forces probably during the protest on Friday", the Directorate General for National Security (DGSN) said in a statement.

The DGSN stressed "the need to investigate... to determine liability and take the measures required by law", in a message on its Facebook page. 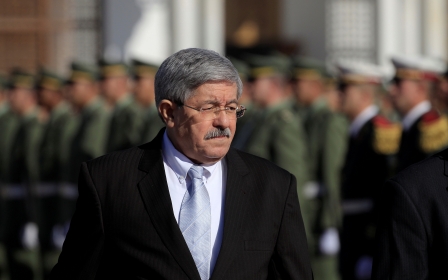