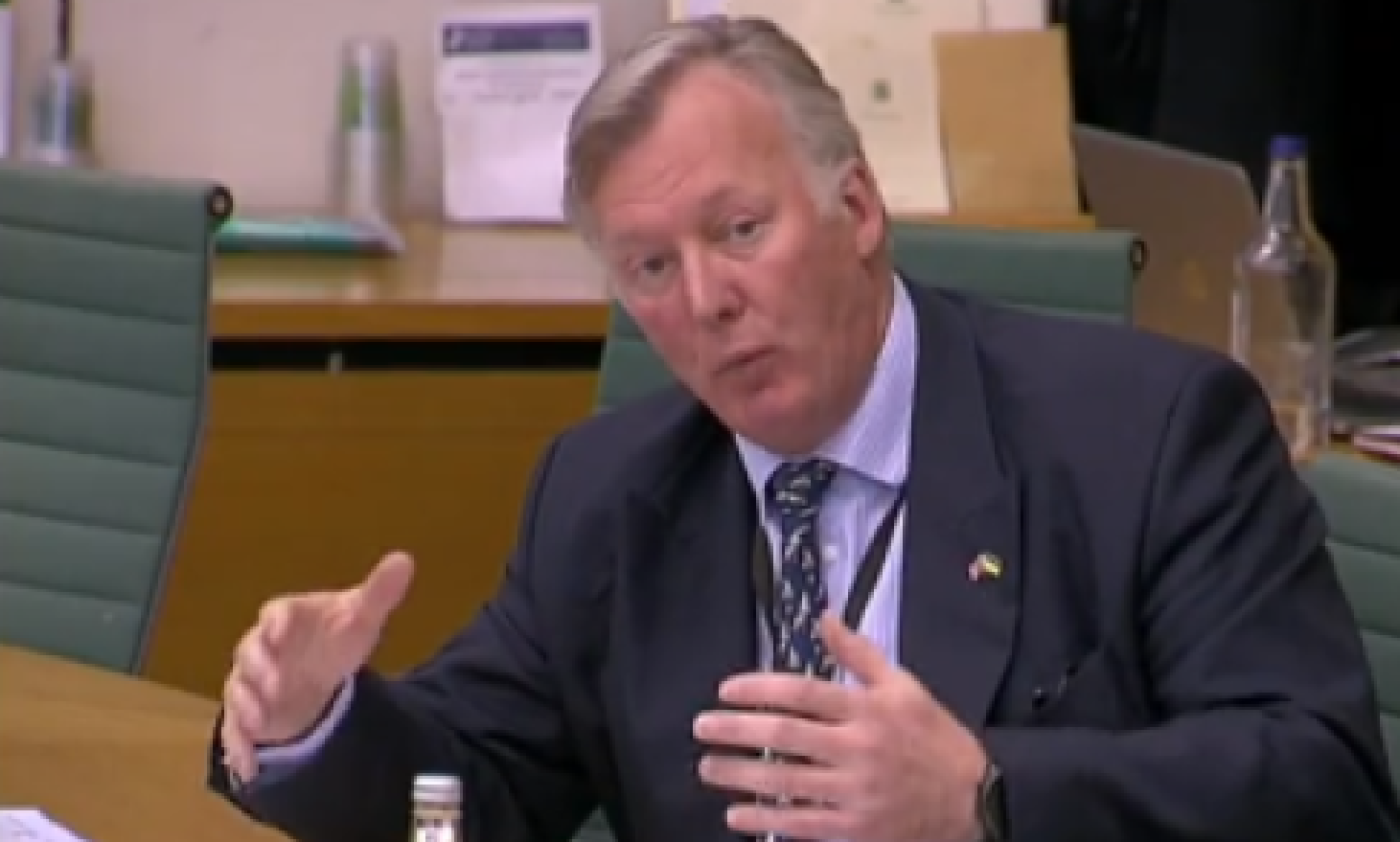 A British MP sparked anger on social media after he told a parliamentary committee on Wednesday that the UK needed to be accepting Qatari and Ukrainian refugees rather than "people in rubber boats”.

Speaking to Prime Minister Boris Johnson at the Liaison Committee in the UK House of Commons, Bill Wiggin, an MP from the ruling Conservative Party, said the UK had to take in the "right" sort of refugees.

“The only people who turn up turn up in rubber boats. Why can't we get the right people through our immigration system instead of the wrong ones," he said.

"We want Ukrainians, we want Qataris, we don’t want people in rubber boats."

He urged the prime minister to look at the other “end of the spectrum”, telling him: “We have, on at least three occasions, promised the Qataris visa-free access.

“These are very wealthy people who are unlikely to stay. And yet, despite saying we do it three times, we still haven’t delivered.”

Catherine Neilan, UK political editor for the Insider media outlet, pointed out that Wiggin had in 2020 been on a £2,740 ($3,587) trip to Qatar, funded by the Qatari government.

Bill Wiggin says Qataris are the "right" kind of immigrants, a fact he presumably learned during a Qatar-funded £2,740 trip there pic.twitter.com/pOQA5yYSRc

Wiggin's comments received heavy criticism after the video of the session was posted on social media, with many suggesting it was an open admission from a member of the party of the ruling government that the Conservatives had double standards on accepting refugees based on wealth and race.

The reference to "rubber boats" refers to the large number of refugees - including more than 28,000 last year - who have attempted to cross the English Channel between France and the UK, something which has been a point of contention for right-wing politicians and media outlets.

One Twitter user described the comments as "fucking disgusting",  while another wrote: "Did Qatar write this question?"

The UK government has come under fire over its handling of the refugee influx to Europe sparked off by the war in Ukraine, which has seen nearly four million Ukrainians fleeing their homeland.

Johnson has announced a scheme to support British people who want to host Ukrainian refugees escaping the Russian invasion. 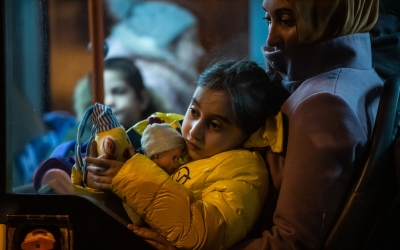 Open to Ukrainian nationals and immediate family members, the scheme allows refugees to live and work in the UK for up to three years and gain access to health care, benefits and education.

However, campaigners have criticised the government's refusal to waive visas for Ukrainian refugees, unlike other European countries, as well as its decision to largely issue visas only to those with relatives in the UK.

Home Office figures on Wednesday also revealed that the government had only issued 2,700 visas for the sponsorship scheme since it was launched in mid-March.

The figures said the government had issued 25,500 visas to Ukrainian refugees since the start of March, with 22,800 of those being to Ukrainians with relatives already in the UK. 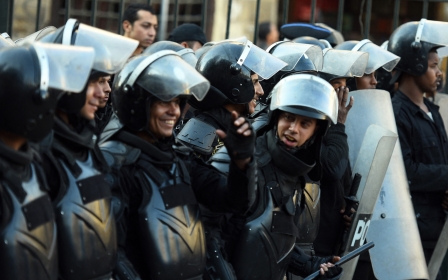 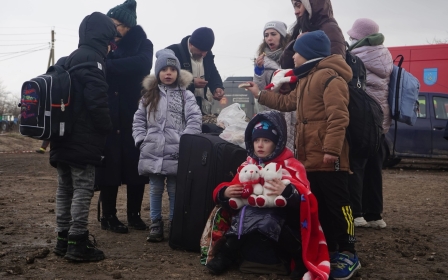 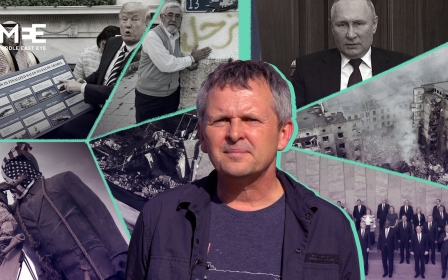