Despite Egypt hiring a consultancy firm to oversee security in its airports, Britain has pushed back on resuming regular flights to Sharm al-Sheikh 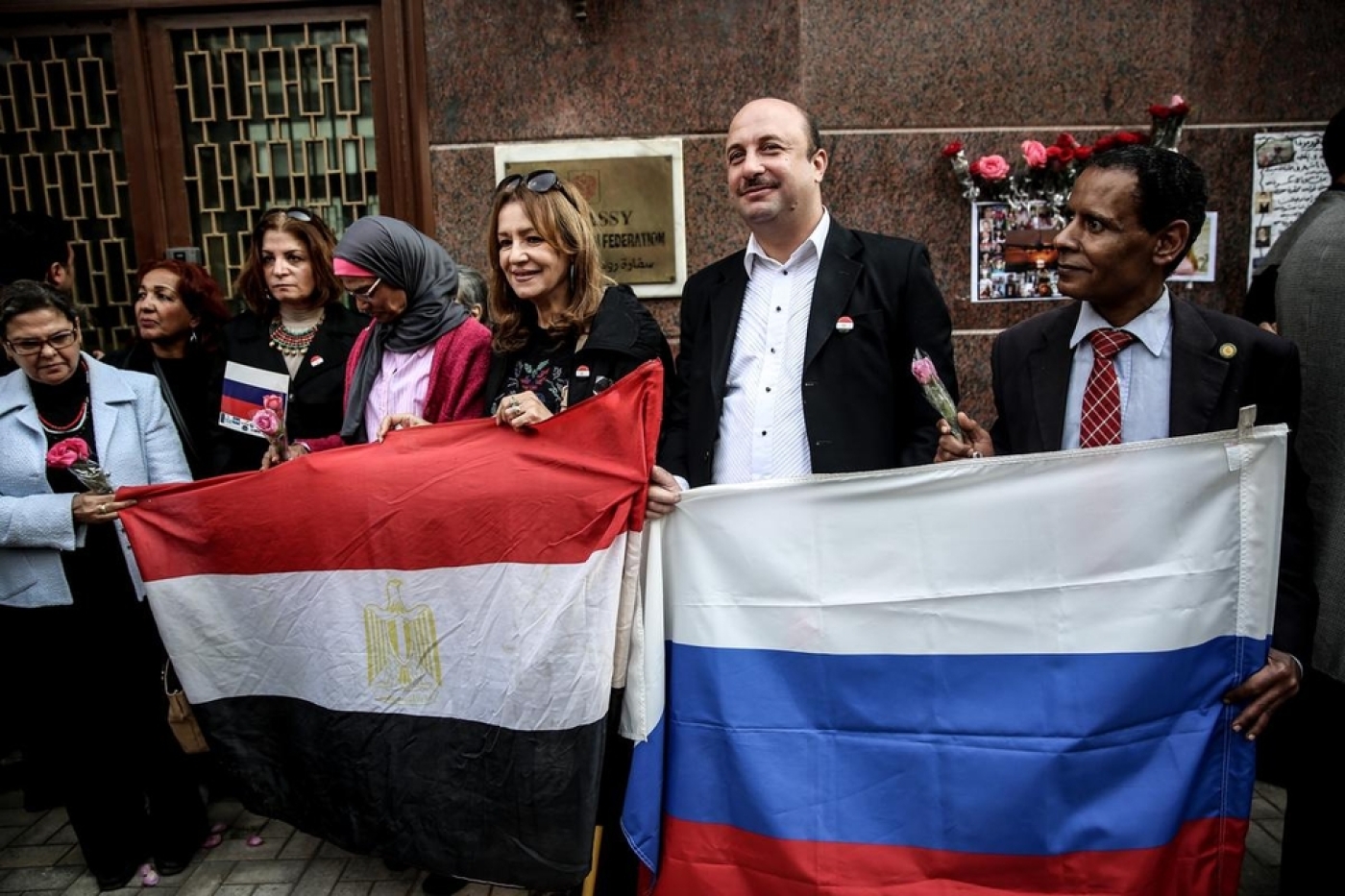 A string of British airlines have again delayed the resumption of regular flights to the Egyptian resort of Sharm al-Sheikh following a plane crash earlier this year.

The airlines first suspended flights after the crash of a Russian airliner near the Red Sea holiday destination on 31 October in which all 224 people on board died.

Investigators have concluded it was downed by a bomb, and the Islamic State group has claimed responsibility.

The decision came days after Egypt earlier this week announced that it had appointed a London-based global consultancy firm to review security at its airports.

Egyptian officials said on Tuesday that they have hired Control Risks, a specialist in protecting organisations in hostile environments, which will initially review security at Cairo and Sharm el-Sheikh airports.

Civil Aviation Minister Hossam Kamal said the aim was to "ensure that the highest standards of airport security are met".

British Foreign Secretary Philip Hammond said the attack on the Russian airliner had raised doubts about "the capability of the security on the ground" at the airport.

Extending previous announcements, Thomson and Thomas Cook said they are now cancelling all flights to the resort up to and including 23 March.

Monarch and easyJet have pushed their resumption dates back to 25 January and 29 February respectively.

British Airways has cancelled all flights to and from Sharm el Sheikh until 13 February.

The Foreign Office currently advises against all but essential air travel to and from the resort.

Tourist numbers in Egypt have plunged in recent months. The sector is crucial to the country's economy, employing nearly one in nine workers. 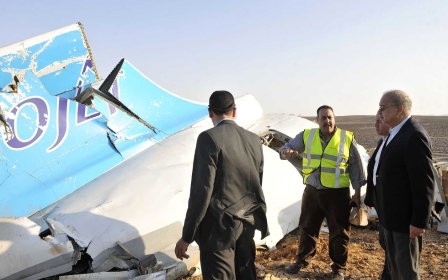 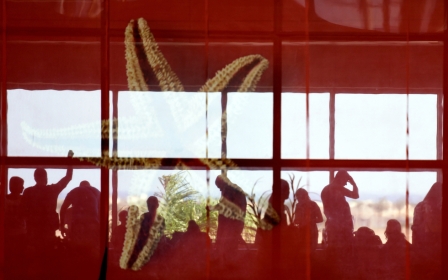 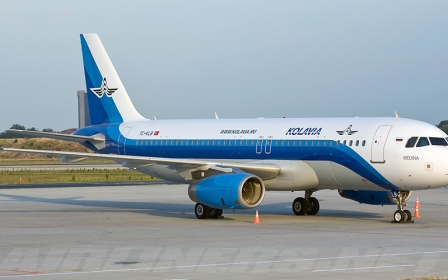