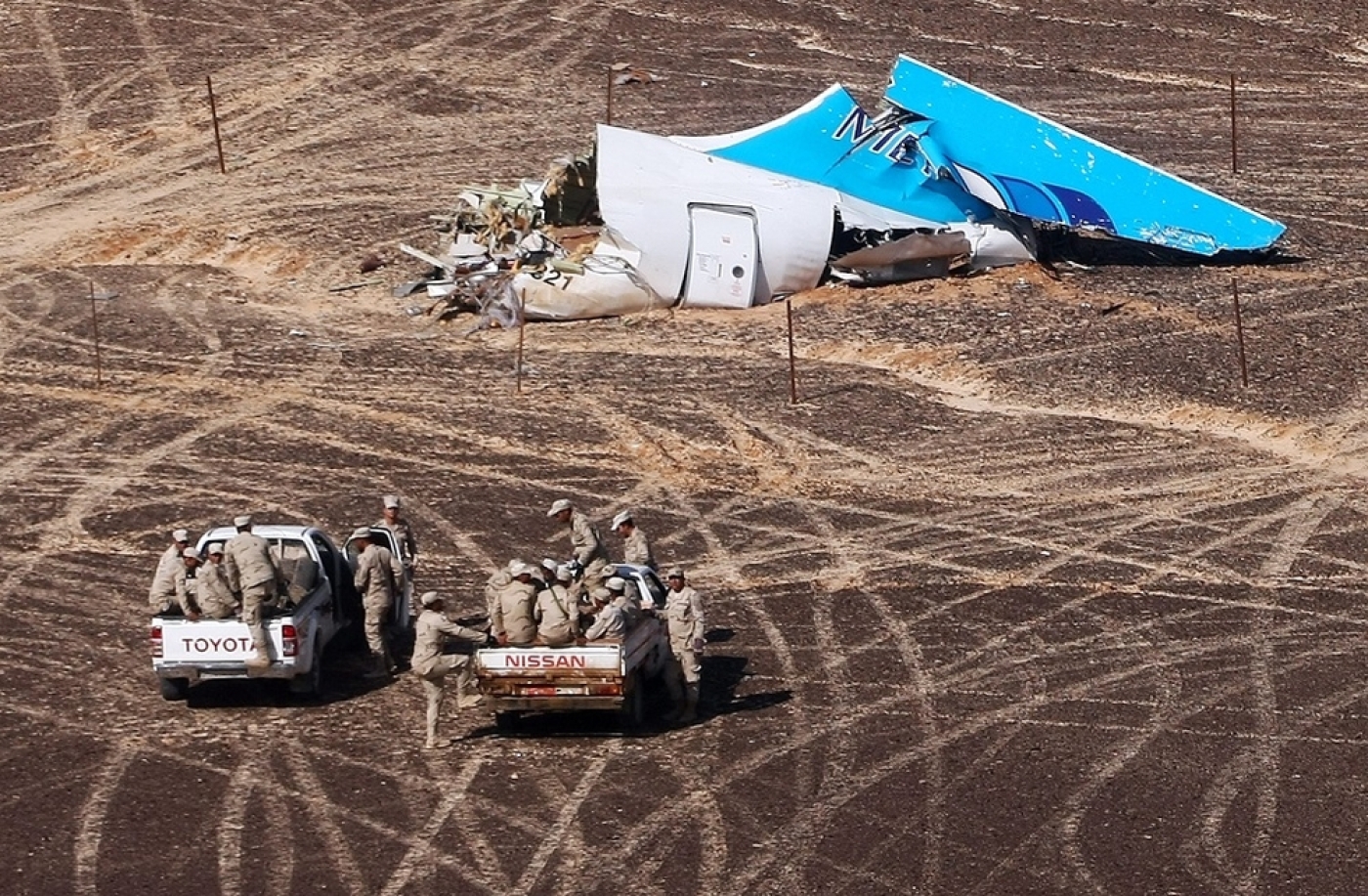 Egyptian President Abdel Fattah al-Sisi on Wednesday declared that a Russian passenger plane which exploded over the Sinai last year was downed by “terrorism”.

Russian and Western government have long said that the October crash of the Metrojet flight was probably caused by a bomb on board, but a preliminary report by the Egypt's civil aviation ministry released in December said no evidence indicative of a planned attack had been found.

"The technical investigative committee has so far not found anything indicating any illegal intervention or terrorist action," the ministry said in a statement at the time.

The Islamic State (IS) group, which has an affiliate in the restive Sinai Peninsula, claimed the attack saying it had smuggled a bomb on board at the airport in retaliation for Russian air strikes in Syria that Moscow began in September. Sisi had previously dismissed that claim as “propaganda”.

Following the crash, which killed all 224 people on board, Russian and the UK cancelled all flights to Sharm el-Sheikh with many other European countries either following suit or severely restricting the number of flights for security reasons.

Last month, it was estimated that visitor numbers had fallen by about 85 percent since the plane was downed. Tourism is a key source of revenue in Egypt. In November and December last year, the tourism sector lost 2.2 bn Egyptian pounds ($280 mn) a month, the tourism ministry said.

The attack dealt a major setback to Sisi, who had been at pains to revive the country's tourism industry and impose control over the restive Sinai Peninsula.

Militant groups have been gaining strength in the Sinai since the overthrow of former president Hosni Mubarak in 2011 but attacks have escalated further since the 2013 removal of Mohamed Morsi, Egypt’s first democratically elected who hailed from the Muslim Brotherhood.

Despite stepping up the military’s grip, Sinai militants who pledged allegiance to IS in November 2014 have continued to carry out attacks, routinely carrying out suicide bombings and other operations aimed at Egypt’s security forces. Officials say hundreds of police and soldiers have been killed since 2013. 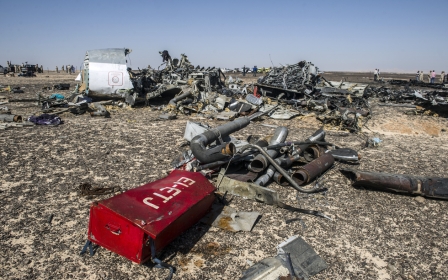