Cairo: A tale of two cities 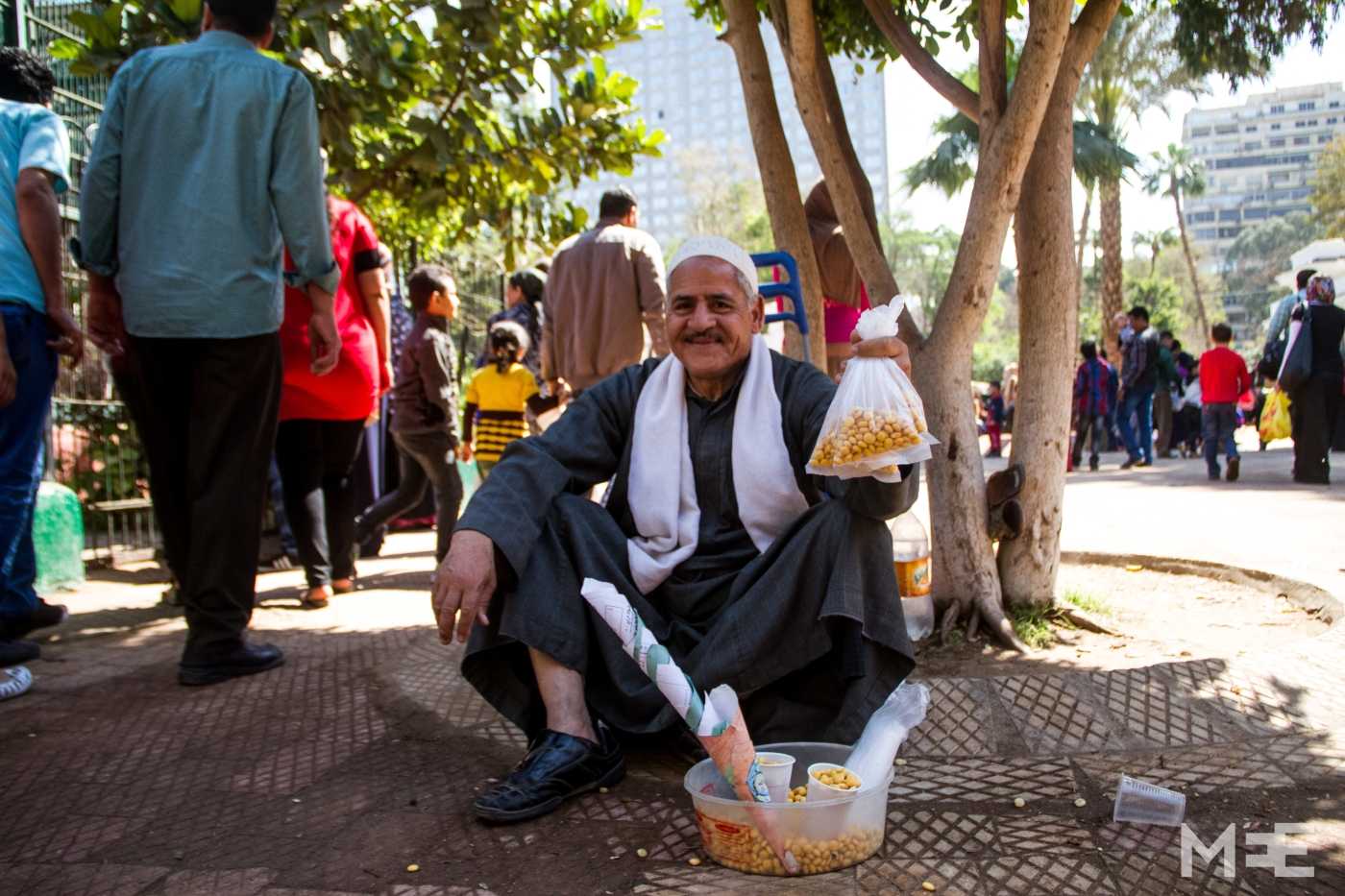 CAIRO - With a population estimated at more than 10 million, Cairo, the largest city in the Middle East, is also one of the region’s most divided.

After years of upheaval, many of the residents are simply ready to try and get back to some kind of normality and don’t want to think about politics and the various tragedies that have befallen their country. Others, however, cannot put the turmoil behind them and are continuing to demand change.

The last few days have illustrated these rifts very clearly.

For more than a year, protests organised by the Muslim Brotherhood have been taking place every Friday to picket against the removal of Egypt’s first democratically elected president Mohamed Morsi in July 2013, who was from the Brotherhood.

Last Friday was no exception. Across the city small protests broke out in some 10 neighbourhoods. One of those, al-Mataria, is seen as one of the last strongholds of the Brotherhood in Cairo. Here demonstrations ignited directly after the Friday prayer in front of one of the biggest mosques in the neighbourhood.

About 10 minutes later, the security forces started to attack the gathering with tear gas and bird shot. Several protesters were injured including a 55-year-old man who was hit by birdshot in the head and is intensive care in a coma.

Eight female youths, aged up to 20, and five young men aged between 18 and 21 were also arrested.

But divisions remain even within this seemingly narrowing group of die-hard supporters who defy violence and the constant threat of arrest.

A 20-year-old law student, who attended the protest but did not want to give his name for security reasons said:

“The people in the street protesting now fall into two simple categories - the first are over 30 and believe all this nonsense that Morsi is coming back to rule again, and that the coup will be defeated.

“The second group is under 30. We all realise that this [protesting] is leading us to no victory, but we can’t stop. The numbers [of protesters] have sharply decreased. All of those still in the streets, I can swear that they have a [personal] vendetta with the regime, a relative who was killed or a relative detained in prison right now.”

“My brother-in-law is in prison right now facing a sentence of 10 years, and I just can’t stop. I know that there is no point to what we are doing, but it is better than doing nothing.”

The sentiment resonates even with the older protesters. When Mohamed Tawfik, an organiser in his mid-40s, speaks about the tens of thousands who have been detained since Morsi was removed in 2013 he too says that protesting – despite the dangers – remains one of the only tools available.

“Protests are the last straw we have in our hand right now. We can’t stop it for the sake of our martyrs and our detainees - some of who are now facing death sentences. We also [carry on] for the sake of ourselves - we can’t go back to our houses and normal life anyway, most of us are wanted.”

“Beside the military generals who are leading the country to the verge of total decay – there is no economic development, no safety in the streets, the authority of the police officers is constantly increasing. And now our army is also going to be rented to the kings of the Gulf countries [to help them fight] the Yemen war [against the Houthis]. All these things are going on around us and they are just pushing us to keep going, even if it means that we will be killed,” he added.

But while El Mataria is burning and tens of thousands of families continue to struggle with the reality that their loved ones have been locked up without due process, much of Cairo continues to go on as normal.

Two days after this protest, it was the public holiday of Sham al-Nessim – or Spring Day in English. To celebrate the day, thousands of Egyptians fled to the public gardens to bask in the sunshine. It would have been extremely hard to guess that in many backstreets in surrounding areas clashes were taking place.

The public garden is popular with low income families who cannot afford to go to more expensive areas. Thanks to the holiday, the streets of Cairo were for a rare moment empty, with few cars driving around, as most city residents crowded around the city’s few public gardens or gathered to mark the occasion at their houses.

The Zoo in Giza governorate, just across the Nile from central Cairo, teamed with thousands of people, who brought their food with them to eat as they enjoyed the warm spring air.

Ahmed Fargalhy, a 50-year-old accountant and father of four, was very dismissive about the protesters and said he felt disgusted and angry by their actions.

“They all ought to be in jail,” he told Middle East Eye. “Stability is the request of all Egyptians. Only with stability can we have development and money.”

“All of them [the protesters] are young. They have no experience and know nothing. But if they knew that they would be punished, they wouldn’t continue to sabotage the country so I think that their punishment should be very hard.”

When asked whether the current police tactics, including mass arrests, were harsh enough though, Fargalhy suddenly fell quiet and would not comment further on the situation.

Karima Mostafa, a mother in her mid-50s, who was also accompanying her family to the zoo, said that despite the protests she felt that her country was going in the right direction and that she felt happy with the current state of affairs.

“The president Abdel Fattah al-Sisi is doing the best he can. The police are in the streets again. [When we protested in 2011] we just wanted the president [Hosni Mubarak] to do something about the increased expense of the food.

“An hour ago the minister of agriculture [Salah Helal] was in the zoo, just checking if everything was going okay. They [the current politicians] are all doing the best they can." 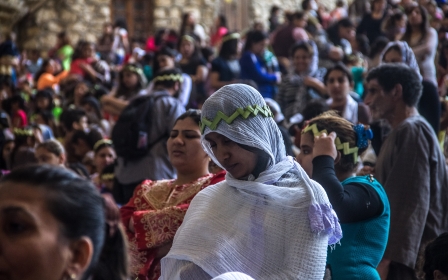 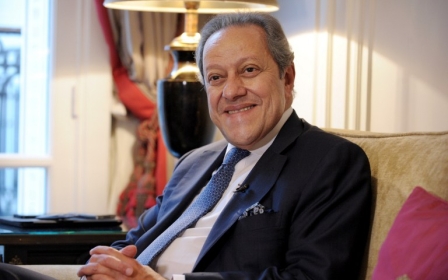 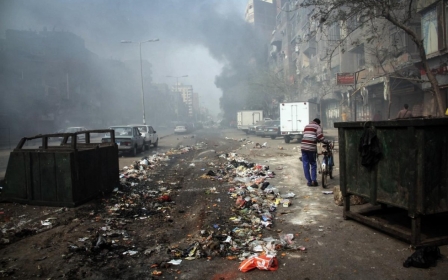 Egypt Turmoil
One killed as bombs explode in Cairo, Alexandria