'Why can’t we take the replacement family now and when our family is travel ready... sponsor them here to Canada?' 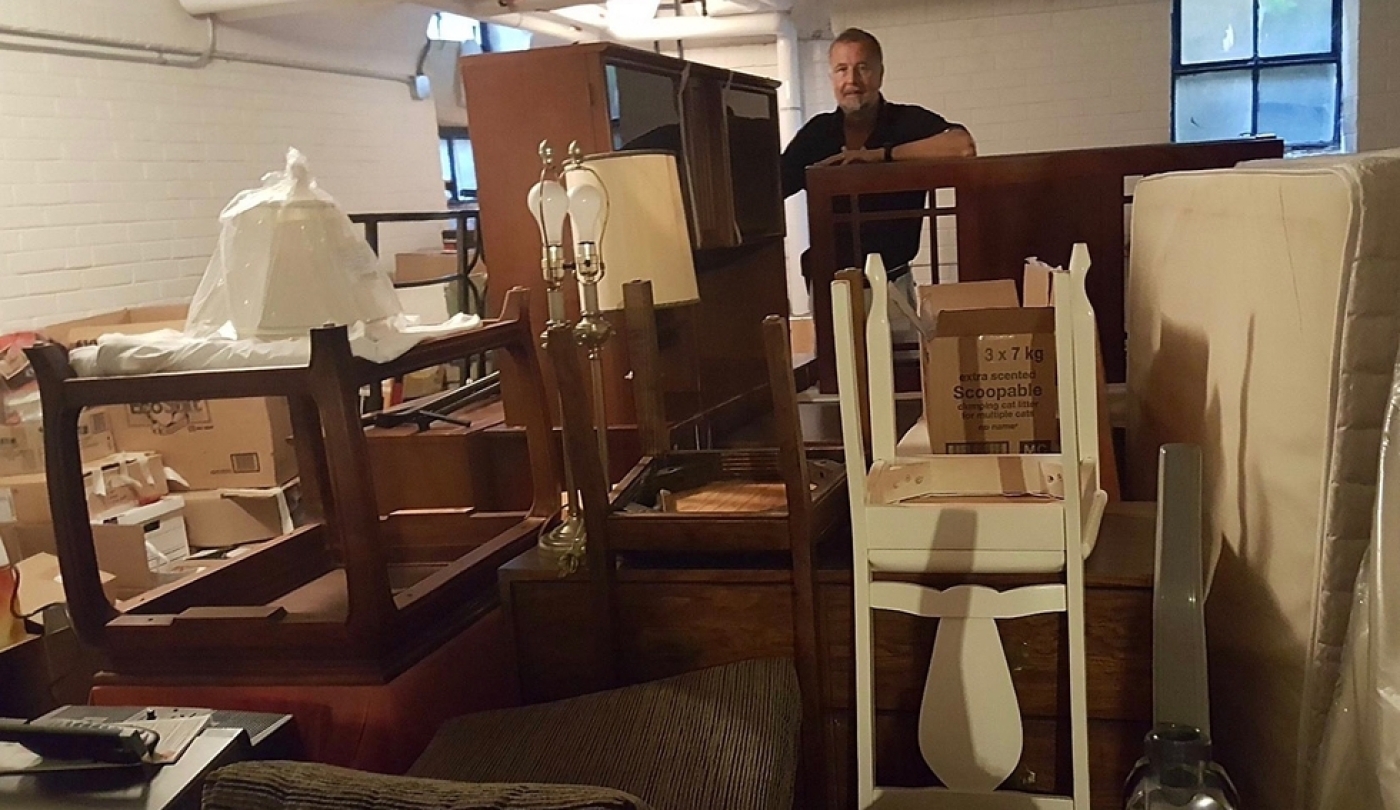 The minister at Toronto’s Rosedale Presbyterian Church and the other members of his refugee sponsorship group must soon decide: keep working to bring a family of four Syrian refugees to Canada, despite nearly nine months of delays and no guarantee that they will ever arrive, or take in a “replacement” family that is ready to travel.

The group has not come to a consensus yet.

“Within the group there’s been a spectrum of opinions,” Denyer told Middle East Eye on Tuesday.

“As I have said, why can’t we have both families? Why can’t we take the replacement family now and when our family is travel ready, that we would then be able to sponsor them here to Canada?”

Denyer is a member of the Tri-Church Syrian Family Sponsorship Committee, a group that was formed in 2015 with the intention of bringing a Syrian refugee family to the Toronto area.

At the time, members of the Rosedale Presbyterian Church were struck by the death of Alan Kurdi, a Syrian toddler who was found drowned, facedown on a Greek beach, after his family attempted to make the perilous journey across the Mediterranean Sea.

“That kind of galvanised them into a decision that we should be doing something now,” Denyer said.

Together, they raised tens of thousands of dollars to be able to support a Syrian family of four through Canada’s Blended Visa Office Referred (BVOR) sponsorship programme.

On 21 January, the Tri-Church Committee was informed that it had been matched with a young Syrian couple with two children – a six-year-old boy and a four-year-old girl – who were living in Amman, Jordan.

Denyer said he was told the family could arrive in as little as 72 hours, and no later than 29 February.

“We have teams set up to make sure that they get connected with the health-care system, transit, schools, orientation to the community, furniture, housing… We have teams to go out to the airport to pick them up. All those things have been in place for the last eight months,” he said.

“We had everything in place waiting for this family to come, and we’ve been waiting ever since.”

Denyer received an email on 23 August from the government saying that amid delays in finalising many BVOR refugees’ admissibility to Canada, Ottawa would contact sponsors about taking “replacement” families that were “travel ready”.

“Every effort will be made to provide a replacement case with a similar profile of the family originally sponsored,” the government email said.

Once the government gets in contact with a sponsorship group, that sponsor has one week to decide if it will take the replacement family, Denyer said. “The government specifically says if we choose not to accept the new refugee family… we have no idea whether it will ever happen,” he said.

According to Lindsay Wemp, a spokesperson for Immigration, Refugees and Citizenship Canada, the government originally offered “cases that weren’t yet ready to travel” because of the high interest in the BVOR program, as Canadians responded in large numbers to the Syrian refugee crisis.

The cases are being processed, with some Syrian families still undergoing security and medical checks, Wemp said.

Presently, more than 140 Syrian families, co-sponsored by about 30 Canadian sponsorship groups, are delayed.

“Syrian BVOR replacement cases are being offered, with priority being given to the smaller number of refused/withdrawn cases, followed by those currently awaiting finalisation,” she said.

Syrian refugee families that were once part of the BVOR programme, but no longer have a sponsorship group because of the replacement family offer, will come to Canada as fully government-sponsored refugees once their applications are finalised.

“It is precisely because we don’t want sponsors to be discouraged that we’ve made this special exception for Syrian BVOR cases. Normally information on BVOR cases is only shared with sponsors when the refugees are ready to travel. This is a unique situation, which is why cases were made available for sponsorship in advance of when they normally are,” Wemp said.

But Canada4Refugees, a non-profit that supports Canadian sponsorship groups, called the news that replacement families are being offered “discouraging”.

“It indicates the unwillingness of the government to take the action needed to ensure that families are processed quickly, and that they arrive quickly,” the group said, “as well as an unwillingness to respond to the significant support from sponsorship groups across Canada to assist Syrian refugees.”

Meanwhile, Denyer said he fears what message it will send to the Syrian family of four if they decide to swap them for a replacement family.

“And what’s going to be the psychological effect on them of knowing that now they are not matched up with any group here in Canada and they in essence are on their own against the bureaucracy of the government?”

Denyer said he hoped drawing attention to the situation would pressure the government to allow sponsorship groups to both take a replacement family that is ready now, and their original families when they are cleared to come to Canada.

“Alternatively, [I hope] that somebody is going to say, let’s try and shut up this minister in Rosedale, find their family, get them cleared and send them on. That’s my other hope, that some bureaucrat or politician will decide that the best strategy right now is just to shut us up and get us our family. Which would be fine, too.”