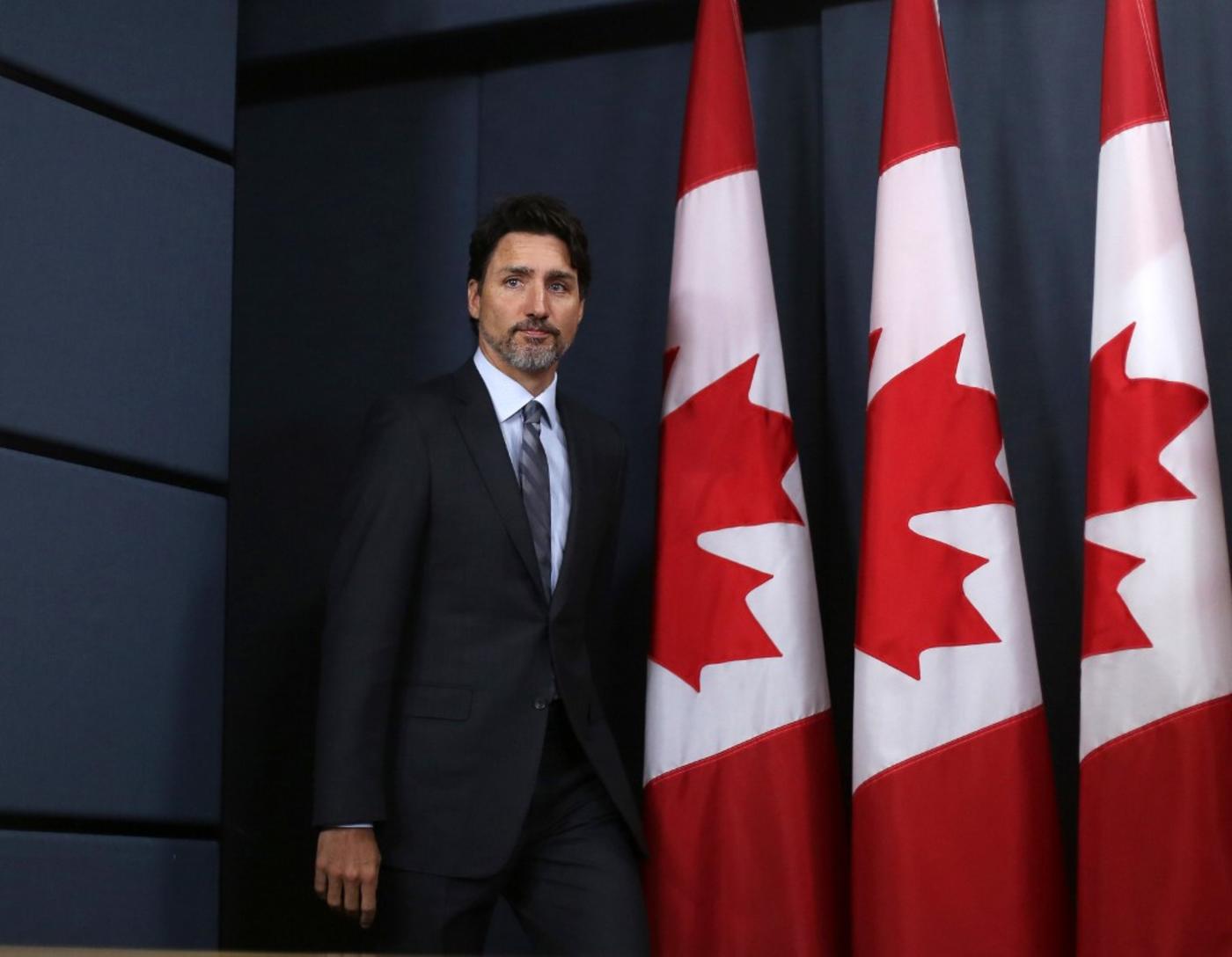 In December 2018, Prime Minister Justin Trudeau said he was looking for a way out of the armoured vehicles deal (AFP)
By
MEE and agencies

Canada is lifting a freeze on weapons exports to Saudi Arabia and has renegotiated a much-criticised $14bn contract to sell General Dynamics Corp armoured vehicles to Riyadh, Ottawa announced on Thursday.

The "significant improvements" to the contract would secure thousands of jobs at the US firm's Canadian subsidiary, where the vehicles are being made, Foreign Minister Francois-Philippe Champagne said.

The move marks a retreat by the Liberal government of Prime Minister Justin Trudeau, who said in December 2018 that he was looking for a way out of the deal.

A month earlier, the government had frozen new permits pending a review. Some exports though continued under permits which had already been issued, Reuters said.

Human rights groups and political opponents, citing the killing of journalist Jamal Khashoggi and Saudi Arabia's involvement in the Yemen war, had insisted Ottawa scrap a deal agreed by the previous Conservative government in 2014.

Champagne said that under the terms of the renegotiated agreement, Canada could delay or cancel permits without penalty if it discovered Saudi Arabia was not using the vehicles for their stated purpose.

Ottawa would also boost its scrutiny of all proposed weapons sales, he added.

"This not a blank cheque to anyone who wants to export anything to Saudi Arabia," Champagne told reporters.

"We are troubled by the human rights situation in Saudi Arabia, particularly with women's rights."

Trudeau had said there would be huge penalties for scrapping the deal but gave no details.

Champagne said the penalty clause had potentially been worth the entire value of the deal.

The opposition New Democrats said Ottawa was "sending armoured vehicles to an undemocratic authoritarian regime with a terrible human rights record" and demanded the deal be scrapped.

The agreement was signed despite a diplomatic dispute between the two nations, which erupted in August 2018 after Canada criticised Saudi Arabia over human rights.

The General Dynamics plant is based in London, Ontario, an area of relatively high unemployment.

"As we enter a world of deep economic recession, countries - including Canada - will likely be even less willing to give weight to human rights considerations in decisions over arms exports," said Thomas Juneau, an assistant professor and Middle East expert at the University of Ottawa. 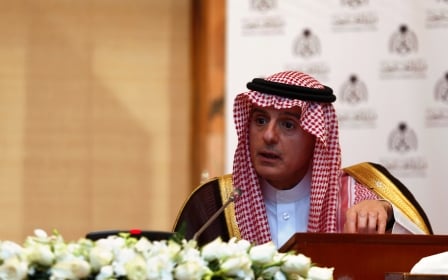 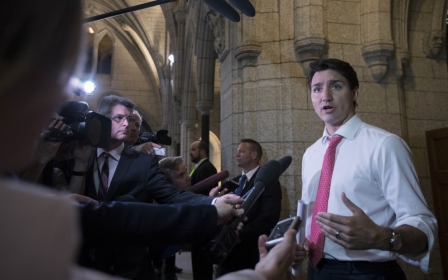