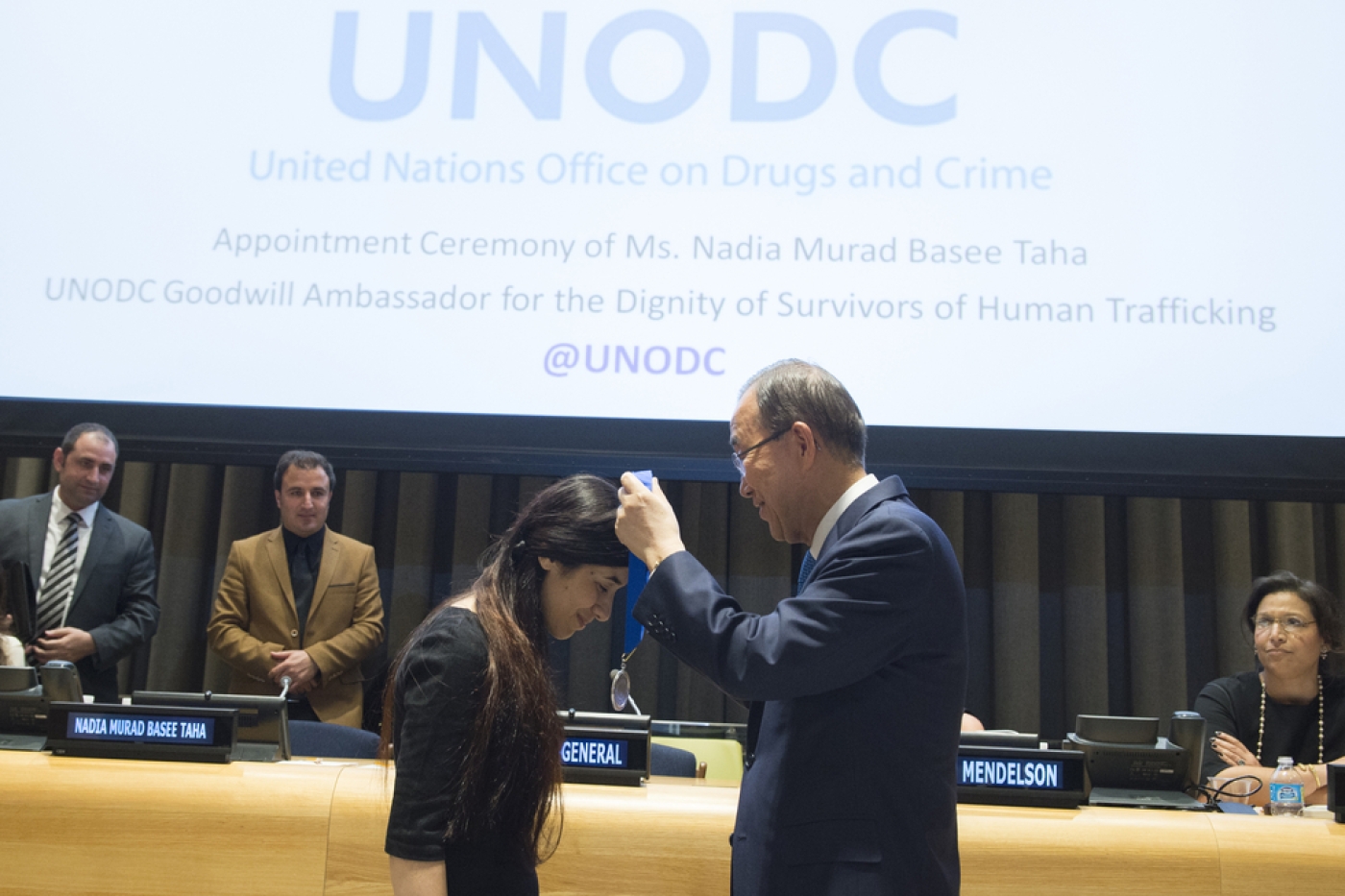 TORONTO, Canada – The Canadian parliament has voted unanimously in support of a plan to resettle members of Iraq’s Yazidi religious minority in Canada after several months of pressure on the government.

The members of parliament voted 313-0 in favour of a motion that pledges to bring Yazidi woman and girls who have been displaced by ongoing violence in Iraq to Canada within 120 days.

The motion, which was tabled by the opposition Conservative party, also recognises that the so-called Islamic State group (otherwise known as ISIS or ISIL) had carried out genocide against the Yazidis.

“It’s important to emphasise that Canada will always be an open country willing to step up and support people in need from all around the world. That’s what we did over the past year welcoming 30,000 Syrian refugees. That’s what we’re going to continue to do,” Prime Minister Justin Trudeau said on Tuesday in the House of Commons.

Nadia Murad, a Yazidi woman who was abducted and held as a sex slave by ISIL militants, was in Ottawa on Tuesday, where she had called earlier in the day for Canada to take in Yazidi refugees.

Murad, 23, has campaigned around the world in support of the Yazidis. She was awarded the Vaclav Havel Human Rights Prize by the Council of Europe for her efforts earlier this month.

“I’m pleased to see Nadia again today and reassure her that in the coming months we are committed to bringing in… vulnerable Yazidi refugees,” Trudeau said.

Speaking after the vote, Canadian Immigration Minister John McCallum did not specify how many Yazidis would be brought to Canada.

He also did not explain how the government intends to meet the 120-day deadline.

“At a time when the world is so divided on the question of immigration and refugees, I think it is wonderful as a Canadian that while we different parties have different views on many things, we share the view that it is right to welcome the vulnerable people to our country," McCallum said, according to the CBC.

The Yazidis belong to an ancient religious group with roots in Mesopotamia (modern-day Iraq). The community has been largely concentrated in the Nineveh province of northern Iraq.

In 2014, IS militants attacked the Mount Sinjar area, home to a large Yazidi community. They killed thousands of Yazidi men and boys, and abducted women and girls and forced them into slavery.

The United Nations reported in mid-June that IS “committed the crime of genocide,” as well as several crimes against humanity and war crimes, against the community.

Through killings, sexual slavery, inhumane treatment, torture and other crimes, and in its public statements and actions, IS “intended to destroy the Yazidis of Sinjar, composing the majority of the world’s Yazidi population, in whole or in part,” the report found.

But the question of whether Canada should resettle Yazidi refugees has been a partisan issue, with Conservative MPs using the issue to criticise the Liberal government for its alleged inaction in protecting the religious minority.

"I thank the prime minister for her verbal commitment, but we won’t rest until we see action,” interim Conservative party leader Rona Ambrose said in parliament on Tuesday.

The motion also recognises that IS is still holding Yazidi women and girls as sex slaves, and pledges support for the UN Commission of Inquiry on Syria report.

Up until this week, the Canadian government has maintained that it relies on the UN refugee agency (UNHCR) to determine which refugees should be prioritised for resettlement, and bases its decisions on refugee vulnerability.

Human rights groups in Canada have also cautioned against politicising the issue of refugee resettlement, and ignoring other vulnerable groups. 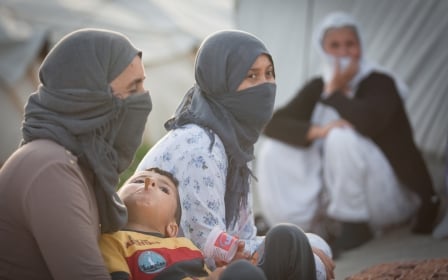