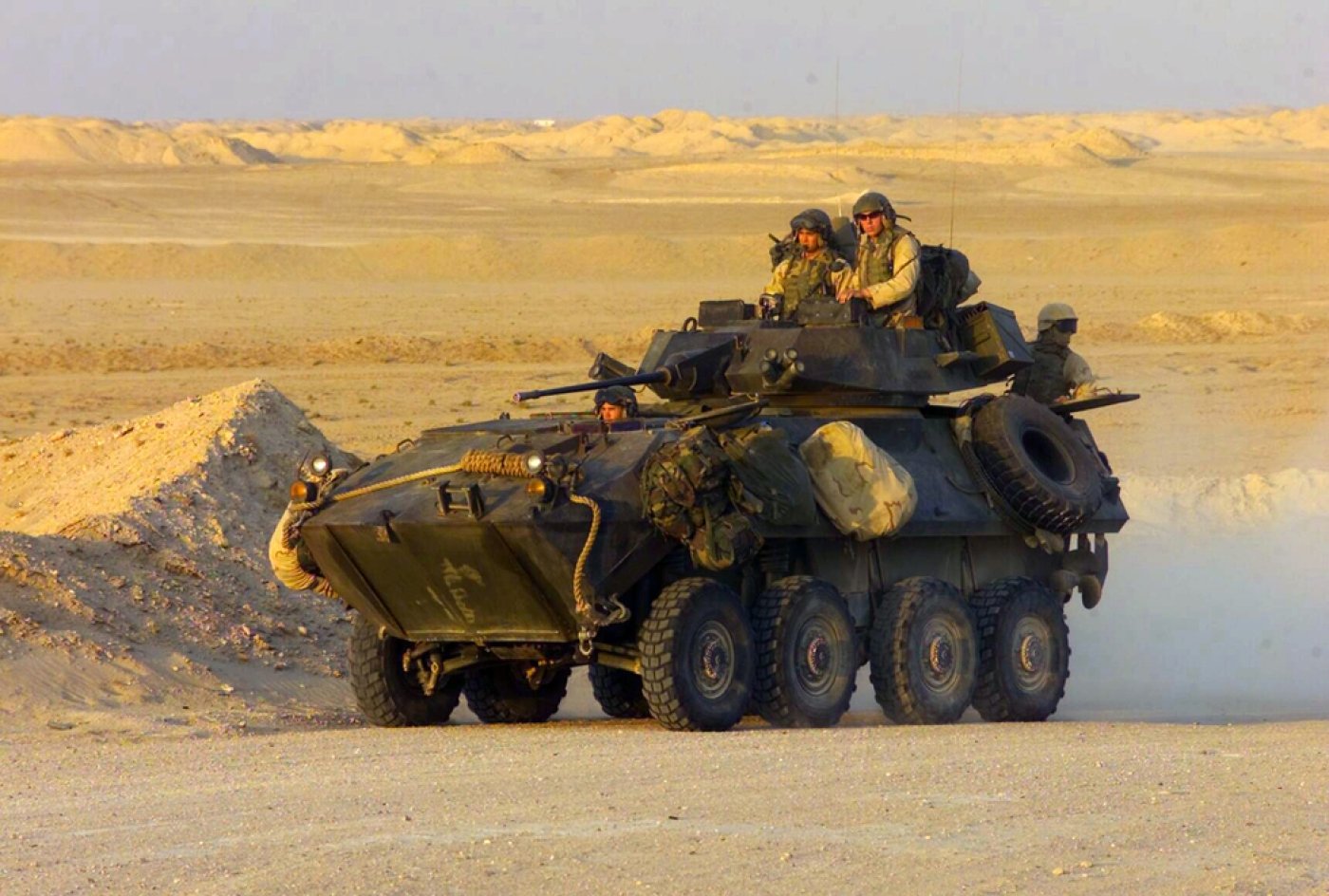 A Canadian minister would not normally sign export contracts himself, but a memo from Global Affairs Canada obtained by The Globe said: “This exceptional measure is warranted by the high public profile and dollar value of these proposed exports.”

The permits cover $11bn of the $15bn deal, the newspaper reported.

"Proceeding with this deal sets the bar impossibly low; if human-rights pariah Saudi Arabia is considered to be an eligible recipient of Canadian military exports, it is hard to see who would not be," Jaramillo added.

But Dion’s signature is significant because up until this point, Prime Minister Justin Trudeau had insisted his Liberal government was bound to uphold the controversial weapons contract, which was signed under the previous Conservative government.

The Liberals have essentially described the contract as a done deal, and Trudeau defended it by saying that “a change of government does not endanger everything that was previously signed”.

“It would indeed be just about impossible for Canada to conduct business in the world ... if there was a perception that any contract that went beyond the duration of the life cycle of a given government might not be honoured,” Trudeau said during a visit to the United Nations last month.

But Canadian laws require that an export permit be secured before any transaction is carried out. The Conservatives only approved minor permits for the export of technical data, The Globe reported, meaning that approval for the main permits fell to the Liberals.

“We will not weaken the credibility of the signature of the Government of Canada,” Pickerill said in the email.

“For the future, as with all export permits, the Minister of Foreign Affairs retains the power to revoke the permit at any time. If we know the equipment is abused, the permits are pulled.”

But the 21 March memo from Global Affairs Canada also recommended the exports because the weapons would help Saudi Arabia wage war in Yemen, The Globe reported.

The department described Saudi Arabia’s military campaign in Yemen as being aimed at “countering instability” in the country.

The Saudi-led coalition fighting in Yemen has repeatedly been accused of carrying out air strikes against the civilian population that may amount to war crimes. This includes deliberately attacking schools and hospitals.

Earlier this year, Amnesty International called on weapons exporting countries – including Canada, the US and UK – to stop arming Saudi Arabia and accused them of “aiding a campaign that’s bombing, killing and starving civilians".

“Yemen needs a peaceful, negotiated settlement. Its people need humanitarian assistance, not more bombs. But instead these countries are helping to escalate this war, aiding a cruel regime that knows it is bombing civilians,” said Amnesty’s Yemeni researcher, Nawal al-Maghafi.

Canada has said it plans to join the Arms Trade Treaty, a framework that regulates the international trade of military equipment.

But a recent report by the Control Arms Coalition said that doing so would force Canada to reassess its deal with Saudi Arabia “to determine the likelihood that its exports of military equipment could be used to commit or facilitate a serious violation of international humanitarian law and international human rights law”.

Canadian weapons export controls require Ottawa to closely monitor exports to countries with a persistent record of human rights abuses, unless the government can demonstrate “that there is no reasonable risk that the goods might be used against the civilian population”.

“We are being told, ‘Oh yes, we have strict processes to make sure that armaments don't fall in the wrong hands, or are not used to commit human rights abuses,’ but people are really wondering,” Laverdiere recently told Middle East Eye.

“It's easy to make those general statements. We want to see what the current processes are in detail, and whether they need to be improved. They certainly need to be made more transparent.”

She said the arms exports committee is not just about the Saudi deal, but the landmark agreement brought the issue to the attention of many concerned Canadians.

“What the Saudi deal did is it brought it to the front page of newspapers and Canadians are worried … but I think we need to address the whole issue,” Laverdiere said.

Dion’s talking points, outlined in the document, include telling Jubeir how “impressed” he is by the size of the Canada-Saudi trade relationship.

“You are our most important two-way trading partner in the Middle East and North Africa (MENA) region. I am aware that we have a large contract for LAVs,” the document reads, before the next line is redacted.

Most of the talking points in a section labeled “human rights” are also redacted.

Jaramillo told Middle East Eye the issuance of export permits lays bare the "inconsistencies" in how Ottawa has justified the agreement.

"If Ottawa is so confident in its defence of the Saudi arms deal," Jaramillo said, "would PM Trudeau or MFA Dion go on the record to say that “there is no reasonable risk” that Canadian-made goods shipped to Saudi Arabia will be misused, as required by the export permits that have just been authorised?"