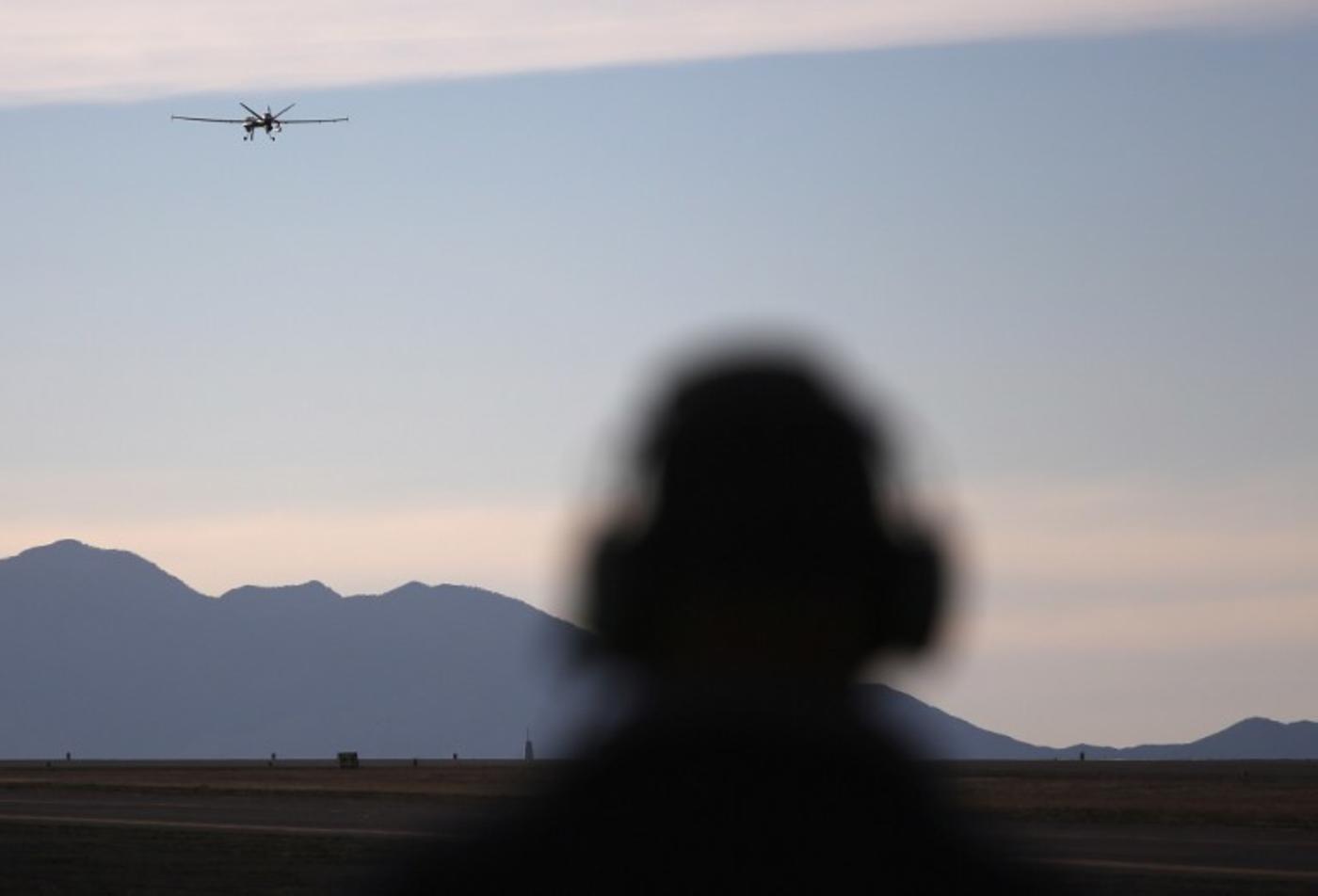 TORONTO, Canada – A Canadian law professor who challenged the legality of Canada’s $15bn arms deal with Saudi Arabia is considering an appeal, after a federal court dismissed his lawsuit earlier this week.

Daniel Turp, a law professor at the Université de Montréal, told Radio-Canada he was still deciding whether to file an appeal of the court’s ruling that Ottawa was within its legal rights to approve the contentious sale.

Last year, Canada’s former minister of foreign affairs Stéphane Dion personally signed off on the sale of hundreds of light armoured vehicles, manufactured by an Ontario company, to Riyadh.

Turp said the case raises an important question about how the government evaluates the risks associated with weapons sales.

“Is there a risk that these vehicles will be used to violate human rights? The judge doesn’t think so. That’s something that could be re-examined by the federal court of appeal should we decide to appeal the decision,” Turp told Radio-Canada.

The lawsuit, which was heard in federal court last year, argued that the deal with Saudi Arabia contravened Canada’s own exports laws and violated the Geneva Conventions.

It asked the court to find that Dion acted “without jurisdiction or beyond his jurisdiction” by approving the exports while “knowing that there is a reasonable risk that the LAV might be used against the civilian population”.

But in her decision, released on Tuesday, Federal Court Judge Danièle Tremblay-Lamer wrote that “the role of the Court is not to pass moral judgement” on Dion’s decision, but to verify the legality of that type of decision.

The court found that Dion considered the economic impact of granting the export permits, as well as Canada’s national and international security interests, Saudi Arabia’s human rights record and the conflict in Yemen.

“The court is of the opinion that the minister considered the relevant factors,” Tremblay-Lamer wrote in her judgement.

A federal Crown corporation, Canadian Commercial, brokered the agreement. It was approved under former prime minister Stephen Harper, whose government touted it as a way to bolster local jobs and Canada’s reputation in international trade.

Canadian media revealed that after first denying any role in green-lighting the sale, Dion had personally signed off on the agreement last year, an unusual measure that was ordered amid “the high public profile and dollar value” of the exports.

Canada’s federal export regulations ban the government from exporting military equipment to countries with “a persistent record of serious violations of the human rights of their citizens”.

Such exports can only go ahead once proof is established that there is “no reasonable risk” the weapons will be used against a civilian population.

In a statement of facts presented to the court before this week’s decision, Ottawa said the minister was “perfectly within his rights to consider economic and political factors before rendering his decision”.

Saudi Arabia has used LAVs manufactured by the same Canadian company since the 1990s, the government stated, and between 1993 and 2015, almost 3,900 were exported to the Gulf country.

Ottawa also said there was no evidence that the vehicles were used in human rights violations. But questions have been raised about their use in Yemen, where Saudi Arabia is leading a war against Houthi rebels.

Saudi forces have been accused of indiscriminately bombing schools and hospitals, as the protracted conflict has killed hundreds of Yemenis, wounded thousands more and led to a humanitarian catastrophe across the country.

“Saudi Arabia was considered a key partner for Canada and an important ally in the fight against terrorism in the Middle East. The export of the goods in question fell within the purview of Canadian foreign policy and objectives in the region,” the government stated.

Additionally, the government determined that the contract “was key to ensuring a strong and viable defence industry in Canada and represented thousands of jobs in Ontario”.