Cannabis and avocados: Can they save Lebanon's economy? 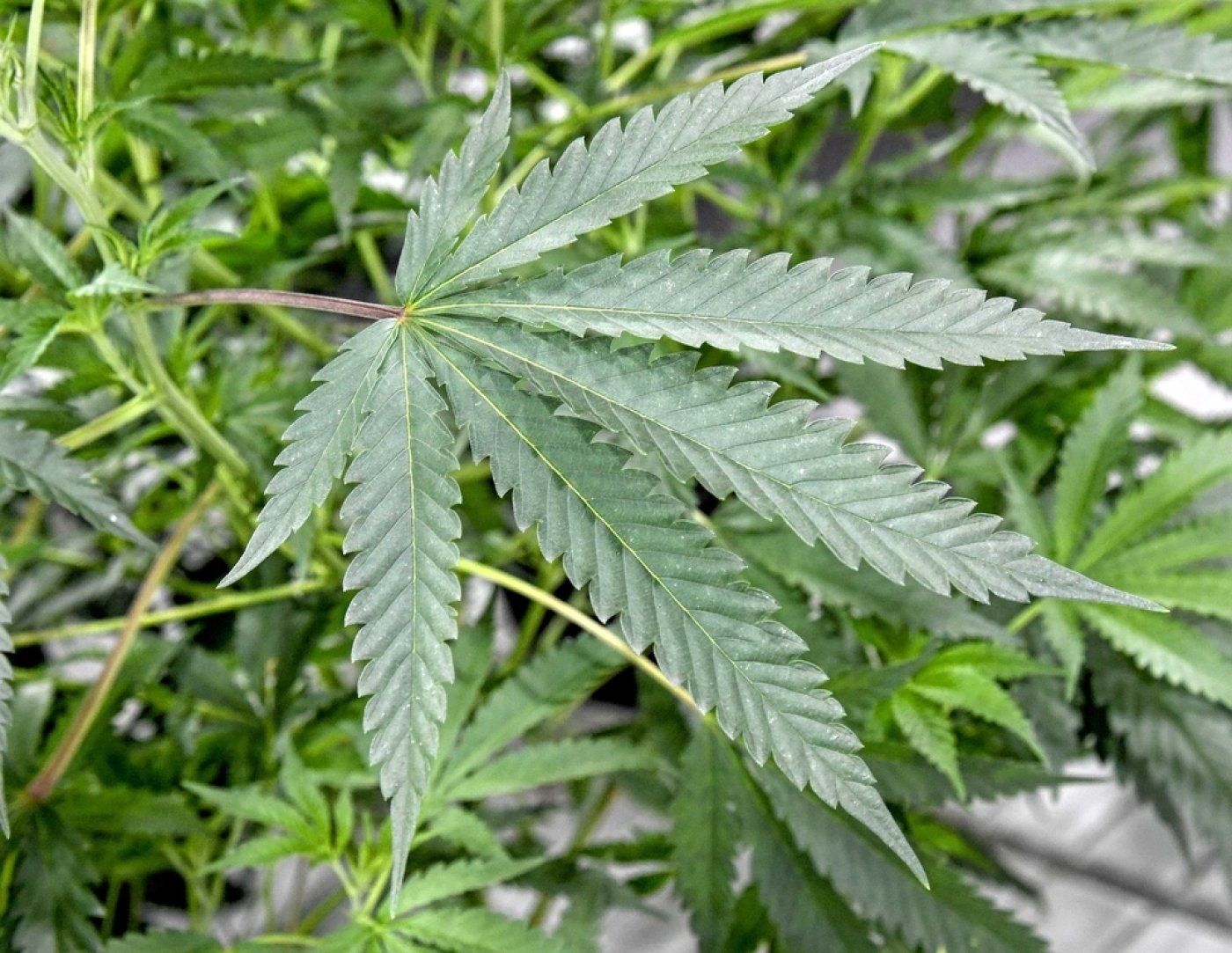 Cannabis and avocados are among the exports which could help open up Lebanon's ailing economy, a firm hired by the world's most indebted nation has reportedly suggested.

US-based McKinsey & Co. propose the country legalise production of the drug already widely grown in eastern Lebanon and open its produce to new markets. The report also suggested Lebanon set itself up as a provider of homes in battle-battered areas of Syria and Iraq, Bloomberg reported.

In January, Lebanon hired the firm to draw-up a plan on how to restructure their fragile economy, which leans heavily on banking and remittances from the millions of Lebanese living abroad.

McKinsey's proposals, not released publicly but shown to the government and President Michel Aoun, still need approval from the Lebanese cabinet.

He described Lebanon's Cannabis as "one of the best in the world".

Traditionally the government has tried to tackle its cultivation by Lebanese farmers and more recently, Syrian refugees.

Canada legalised recreational use of cannabis in June while parts of the US have in recent years allowed sales for medicinal purposes. Latin America has also increasingly shifted towards legalising the drug, including Colombia which has proposed encouraging farmers to grow cannabis for medicinal production instead of the coca leaf used in cocaine.

The report suggested both short-term fixes for the economy and more deep-rooted reforms that would require tackling corruption and making Lebanon a hub for investment.

McKinsey also suggested Lebanon take advantage of its increasing production of avocados, second highest in the Arab world, to tap into a global market predicted to be worth $23bn by 2027.

Khoury told Bloomberg that the economic plan was crucial for Lebanon to start receiving $11bn of funds pledged by the international community in April.

There has been growing concern about the sustainability of Lebanon's economic model, which relies on foreign reserves and borrowing from banks to maintain currency stability.

The country's debt is estimated at around three times the size of the economy. Aoun warned in March that Lebanon was on the verge of bankruptcy.

The McKinsey report also proposed boosting Lebanon's tourism industry and building industrial parks. The firm suggested that building a technology zone near the Syrian border could position Lebanon well for assisting in the reconstruction of Syria and Iraq, reported Lebanese newspaper The Daily Star.