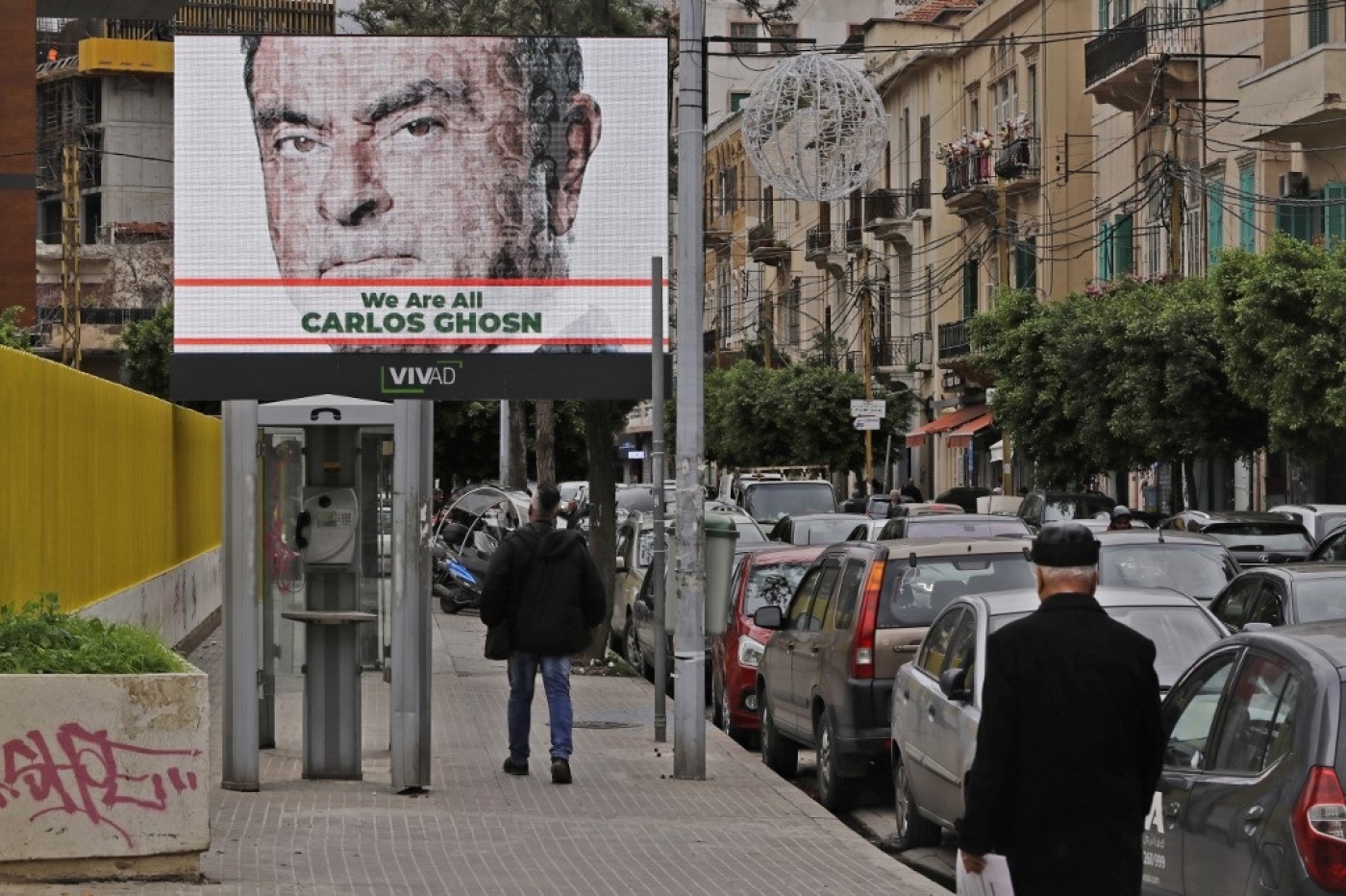 The Ghosn saga has shaken the global car industry, at one point jeopardising the Renault-Nissan alliance which he masterminded (AFP)
By
MEE and agencies

The court sentenced two pilots and an executive of MNG Jet, a small private Turkish airline, who moved Ghosn while he was out on bail facing financial misconduct charges in December 2019.

The pilots, Noyan Pasin and Bahri Kutlu Somek, and Okan Kosemen had faced a maximum 12 years in prison when charged last month with involvement in a conspiracy to smuggle a migrant.

The defendants were released in July when the first hearing was held, but their lawyer said they are not expected to return to jail due to time served.

The pilots told the court on Wednesday that they were innocent because they never suspected that Ghosn was on board their plane.

"They ask us to fly the plane and that is what we do," Pasin said.

The trial tried to piece together how Ghosn, a French-Lebanese-Brazilian national who was a global business superstar when his career came crashing to an end - managed to find his way from Japan to Lebanon via Istanbul.

Kosemen and four pilots were detained by Turkish authorities in early January 2020 and charged with migrant smuggling. They were released on bail in July.

All the defendants pleaded not guilty to the charges, Reuters reported.

The 66-year-old Ghosn was arrested in November 2018 and spent 130 days in prison before completing an audacious escape act that humiliated Japanese justice officials and raised questions about who was involved.

The indictment said the escape plan involved a stopover in Istanbul instead of a direct flight "so as not to arouse suspicions". Former US Green Beret member Michael Taylor and his son Peter are accused of recruiting MNG Jet and overseeing the secret operation.

The two Americans lost their appeal to get their extradition to Japan blocked by the US Supreme Court earlier this month, AFP reported.

The indictment says Taylor and Zayek put Ghosn "in a large musical instrument case" and then took him through security at Japan's Osaka airport.

The plane landed at Istanbul's old Ataturk airport and parked near another plane bound for Beirut.

The court found that Kosemen then disembarked the Osaka plane and boarded the one destined for Beirut together with Ghosn.

The Ghosn saga has shaken the global car industry, at one point jeopardising the Renault-Nissan alliance which he masterminded, and increased scrutiny of Japan's judicial system.

Renault and Nissan have struggled to recover profitability following Ghosn's tenure, during which both companies say he focused too much on expanding sales and market share. 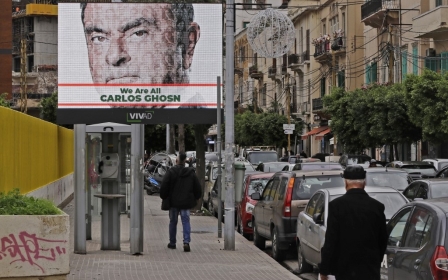 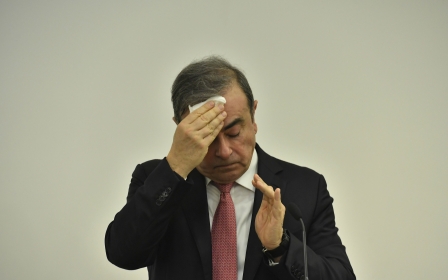 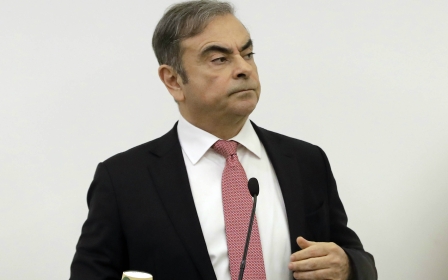