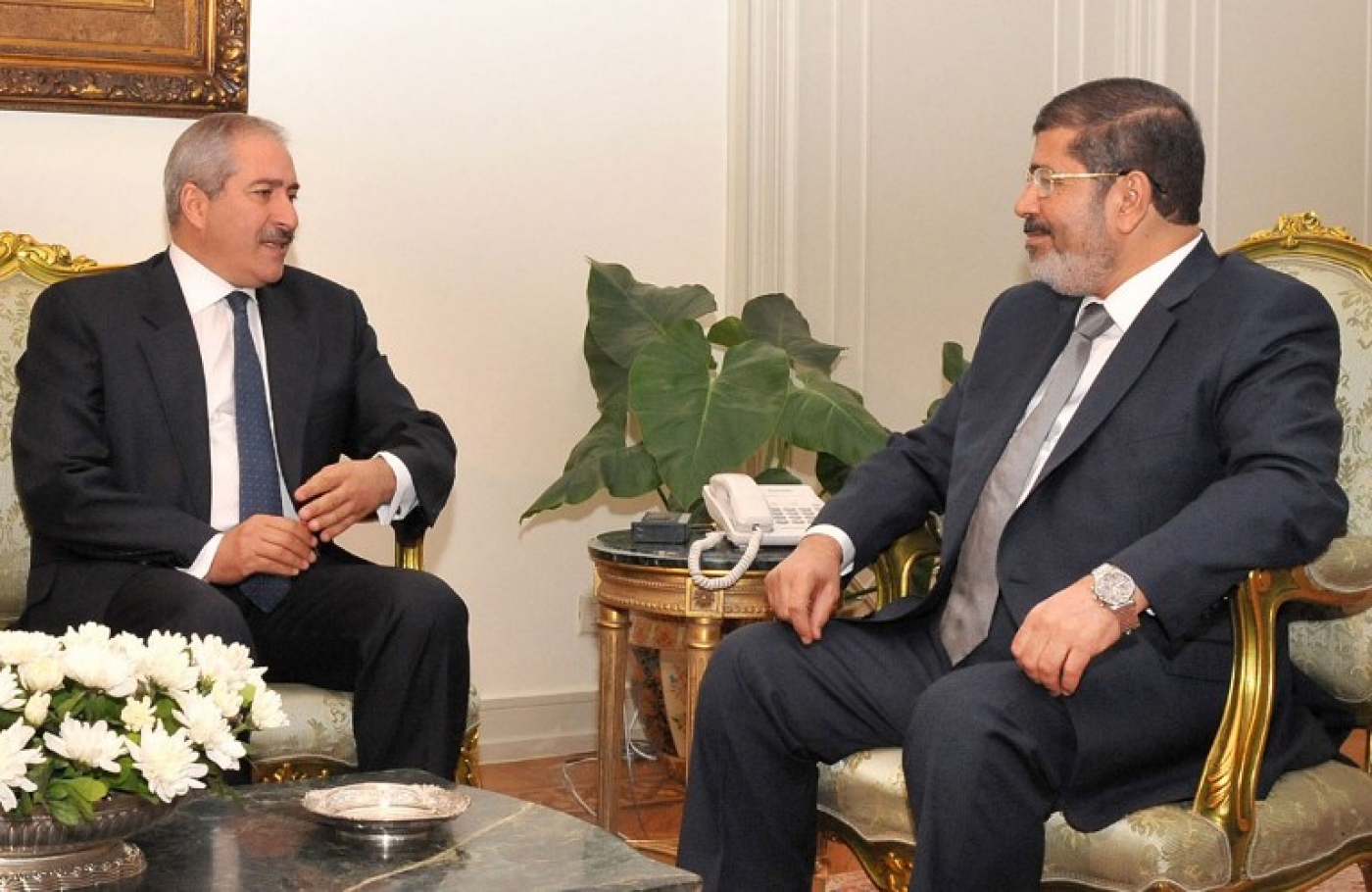 The deposed Egyptian president Mohamed Morsi became the centre of controversy in Jordan's parliament when an MP accused the jailed leader of taking $19bn from the US while stating that Jordan received no help from its Western ally.

MP Tarek Khoury, a Christian businessman, also accused current Egyptian President Abdel-Fattah al-Sisi of accepting $14bn from the US, as he complained “Where are all our allies helping Jordan?”

In the debate on Tuesday, another MP accused the US government of being behind the election of Morsi in 2012 following the 2011 Egyptian revolution.

A physical fight quickly broke out when members of the Islamist al-Watani lel-Islah party rejected Khoury’s accusations against Morsi, who hailed from the Muslim Brotherhood.

During the fight, an MP accused members of Islamist parties of being “terrorists and dictators” for sympathising with Morsi, leading to continued chaos.

According to Arabi21, Khoury drew controversy on social media when he criticised Jordan’s allies of not supporting the country while the Jordanian army was “protecting Saudi borders and the Zionists” instead of protecting the people.

In the middle of the fight, Speaker of the House of Representatives Atef Tarawneh criticised the Islamists’ objection to Khoury’s accusations, saying: “Anyone who doesn’t accept these criticisms shouldn’t be under this roof.”

Following electoral reforms in 2015, Jordan held general elections in 2016 which saw Islamists gaining a foothold in parliament after a decade-long boycott. 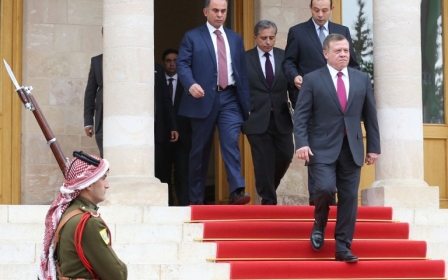