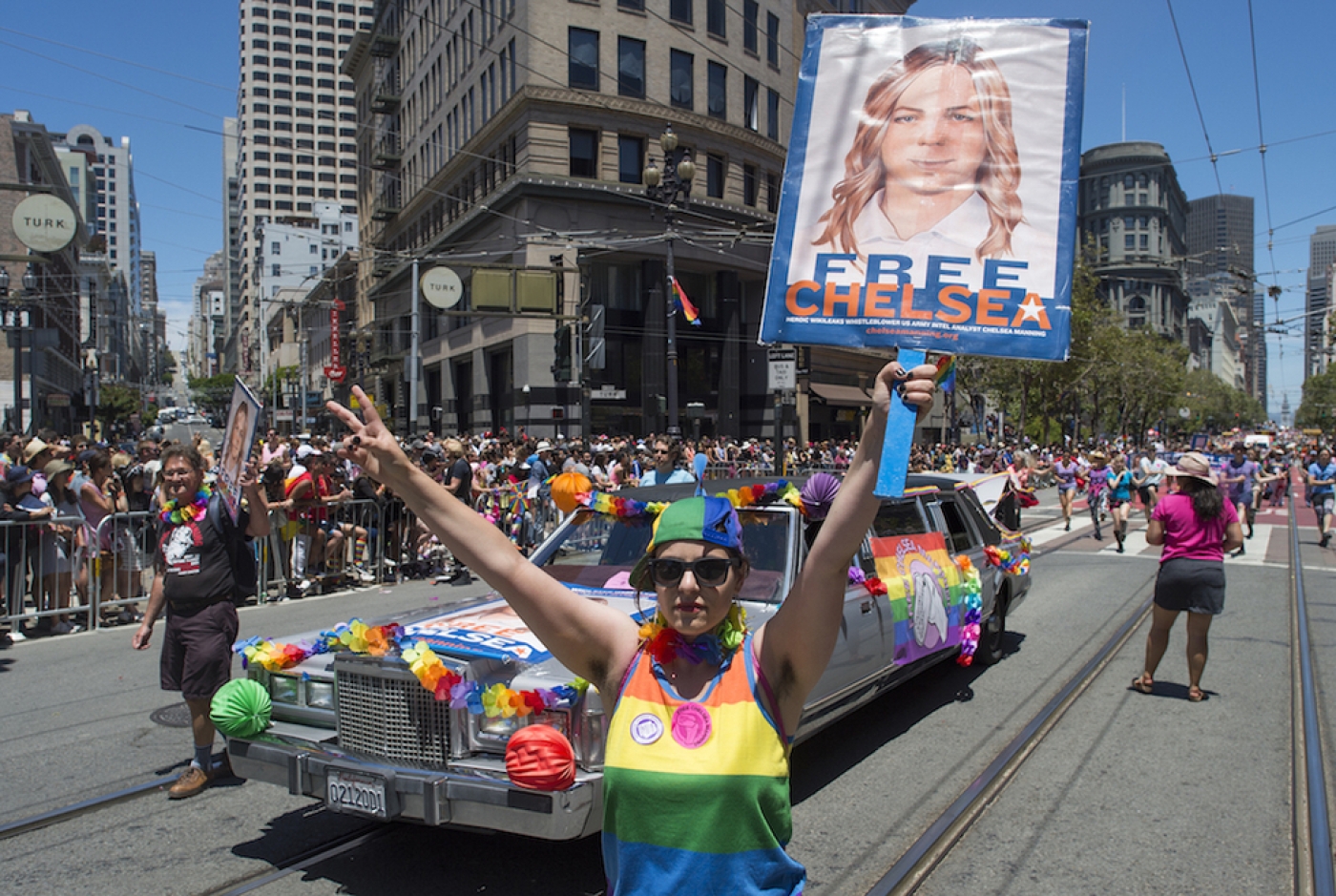 After President Obama commuted the 35-year sentence of US whistleblower Chelsea Manning on Tuesday, bringing her release date forward to 17 May, Middle East Eye looks at the impact of the information she passed on to WikiLeaks. Some have condemned her for risking American security interests, while others have hailed her as a champion of human rights and transparency.

Much of the information released by Manning was focused on the Middle East and US interventions in the region. With that in mind, here are the top seven revelations from the leaked documents pertaining to the region:

Probably the most infamous WikiLeak release of them all, this video footage of a US army attack in Baghdad in which 12 people died - including two Reuters journalists - shocked the world, particularly the mocking dialogue between the two soldiers on the tape.

The lead helicopter opens fire, to which one of the crew exclaims "Hahaha. I hit 'em."

Another responds: "Oh yeah, look at those dead bastards."

Leaked embassy cables revealed that the former UK foreign secretary David Miliband helped the US sidestep a ban on cluster bombs and keep the weapons on UK soil.

Miliband approved a loophole created by diplomats to allow the weapons to remain on UK soil, despite the country signing the international treaty banning the weapons in 2008. The leaks included discussions of how the loophole would help avert a debate in parliament that could have "complicated or muddied" the issue.

The US has never signed the ban on cluster bombs, regarding them as "legitimate weapons that provide a vital military capability" despite their high civilian casualty rate.

Secret dispatches from the US embassy in Rome indicate that the US government pressured the Italian government over the case of several CIA operatives who were being tried in absentia over the kidnapping in 2003 of Egyptian cleric Abu Omar.

Both the American ambassador and then US secretary of defence Robert Gates applied direct pressure on the Italian governmen to drop the cases against the operatives, even going so far as to threaten a drastic deterioration in bilateral relations should arrest warrents be issued.

Abu Omar was alleged to have been a member of Egypt's al-Gama'a al-Islamiyya - a militant group responsible for numerous bombings - and was flown, via Germany, to Cairo where it was ruled by an Egyptian court in 2007 that his detention had been "unfounded".

A US diplomatic cable said that American troops executed at least 10 Iraqi civilians, including and infant an a 70-year old woman, and then called in an air strike to destroy the evidence.

The incident, which took place in 2006, provoked questions from the UN's special rapporteur on extrajudicial, summary or arbitrary executions who said the evidence gathered in the Iraqi city of Tikrit showed that those killed had been handcuffed and shot in the head.

In their original telling of the incident, US military spokespeople had said that an Al-Qaeda in Iraq suspect had been captured in a first-floor room after fighting destroyed the house he was hiding in.

However, according to the cable, "troops entered the house, handcuffed all residents and executed all of them. After the initial MNF intervention, a US air raid ensued that destroyed the house."

The letter's disclosure was seen as a major factor in the decision by the Iraqi government not to grant US soldiers immunity in the country beyond 2011.

US officials previously indicated that no logs existed of civilian deaths since the 2003 invasion and occupation of Iraq - but one cable showed that 66,081 non-combatant deaths had been logged out of a total of 109,000 fatalities between 2004 and 2009.

It also incidated that more than 15,000 civilians had died in previously unknown incidents.

Cables also indicated that US authorities in Iraq had failed to investigate hundreds of reports of torture, rape, abuse and murder by Iraqi security officials.

Details of the rampant corruption and nepotism at the heart of Ben Ali's government in Tunisia were revealed in a government cable leaked by WikiLeaks. The outrage and disgust caused at the revelation among Tunisians is thought to have been one of the catalysts that eventually led to the overthrow of Ben Ali's government and the sparking of the wider Arab Spring in 2011.

A highly prescient section of the cable warns "although the petty corruption rankles, it is the excesses of President Ben Ali's family that inspire outrage among Tunisians. With Tunisians facing rising inflation and high unemployment, the conspicuous displays of wealth and persistent rumors of corruption have added fuel to the fire."

7. Saudi urged US to attack Iran

A leaked diplomatic cable showed that the late ruler of Saudi Arabia, King Abdullah, repeatedly pushed for the US to attack Iran in order to destroy its nuclear programme.

The late monarch was recorded as having frequently "exhorted the US to attack Iran to put an end to its nuclear weapons programme" and the Saudi ambassador to Washington, Adel al-Jubeir, is quoted as telling the Americans "to cut off the head of the snake" with regards to the country.

Other Middle East leaders including the United Arab Emirates and Egypt referred to Iran in the cables as "evil", as an "existential threat" and a power that "is going to take us to war". 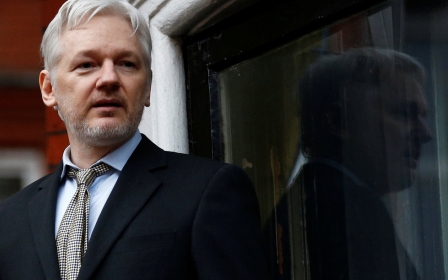