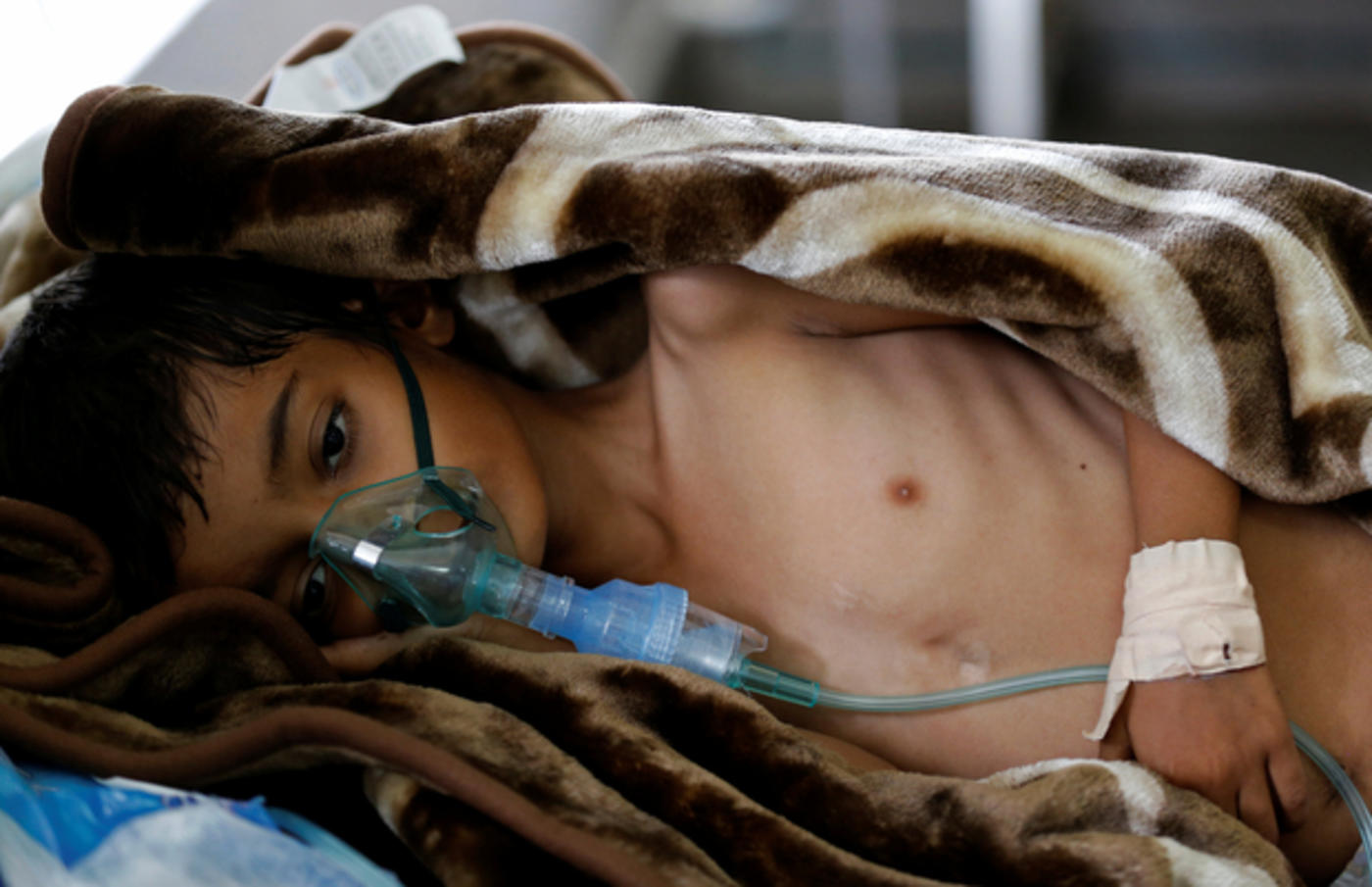 War-torn Yemen is suffering from a cholera outbreak, the UN's children agency said on Friday, posing a further threat to infants in the impoverished nation.

"This outbreak adds to the misery of millions of children in Yemen," UNICEF Yemen representative Julien Harneis said in a statement.

"Children are at a particularly high risk if the current cholera outbreak is not urgently contained, especially since the health system in Yemen is crumbling as the conflict continues."

It said its team was working with doctors in Yemen to establish the cause of the outbreak and called on international donors to provide funding to work to improve the health situation.

UNICEF said that cholera, a disease that is transmitted through contaminated drinking water and causes acute diarrhoea, could prove fatal in up to 15 percent of untreated cases.

The conflict between Yemen's government and the Houthis escalated last year with the intervention of a Saudi-led Arab coalition in support of President Abd Rabbuh Mansour Hadi.

Meanwhile, the UN envoy to Yemen said on Friday after talks with Houthi representatives that a 72-hour truce may be announced soon.

Three months of negotiations in Kuwait earlier this year ended without a breakthrough, dashing hopes for an end to the war that has gripped the country for more than 18 months.

Fighting flared anew when the talks collapsed in August, prompting UN envoy Ismail Ould Cheikh Ahmed to warn that restoring a ceasefire for Yemen was crucial.

The UN says more than 6,700 people have been killed and more than three million displaced by fighting in Yemen since March 2015, when the coalition launched its campaign. 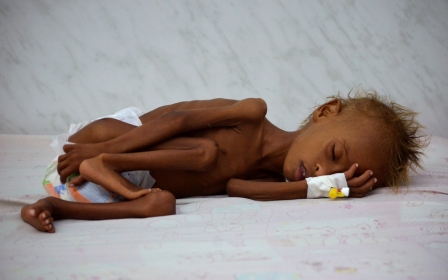 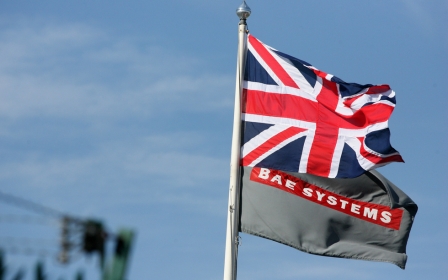