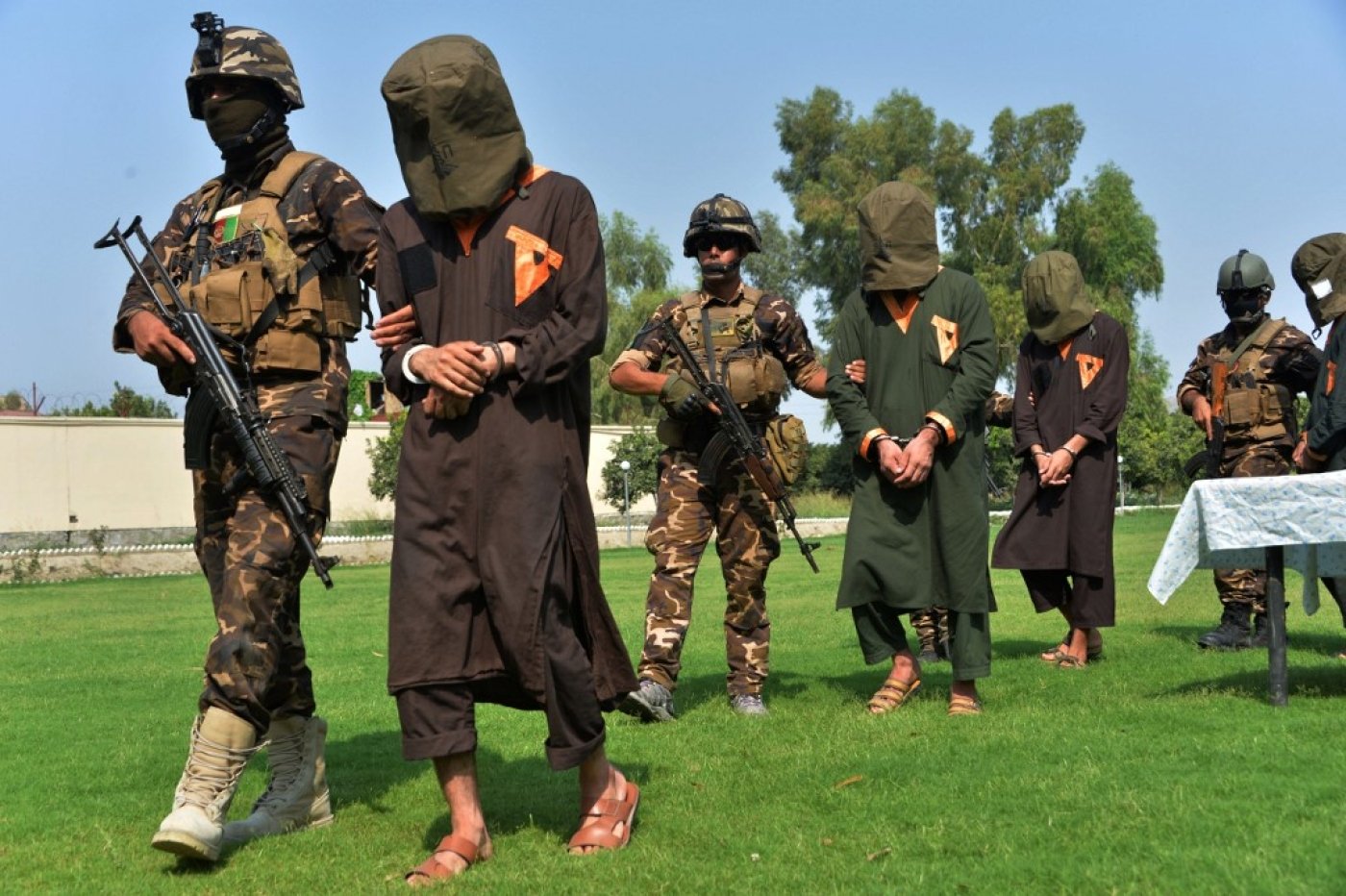 Afghan forces backed by the US Central Intelligence Agency (CIA) have been carrying out summary executions, abducting individuals and attacking healthcare facilities, according to Human Rights Watch (HRW).

In a report published on Thursday, the NGO said it had identified 14 incidents between late 2017 and mid-2019, some of which it said amounted to war crimes, and called on the US and Afghan governments to investigate.

The alleged abuses occurred while US and Taliban representatives were engaged in negotiations that could eventually lead to the withdrawal of American forces from Afghanistan. Those talks came to an official halt in September.

Earlier this year, Middle East Eye reported that Mohammed bin Zayed, the crown prince of Abu Dhabi, had offered to assassinate Taliban leaders during a meeting with US Secretary of State Mike Pompeo. 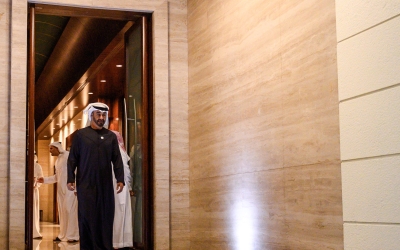 Pompeo is said to have looked taken aback while saying nothing.

HRW’s findings suggest that such a programme may already have been underway, without Emirati assistance.

Following interviews with 39 people in nine provinces, and working in collaboration with Afghan human rights groups which have also investigated the incidents, HRW accused the CIA of being responsible for abuses perpetrated during counter-insurgency operations that are running in parallel with US military operations in Afghanistan.

In one incident in Wardak province in July, Afghan forces attacked a medical clinic, accused staff of treating Taliban fighters, and killed four of the staff members, the organisation reported.

In Paktia province the following month, a paramilitary unit is said to have killed eight men who were visiting their families for the Eid holidays and three others in the same village.

The previous October in Nangarhar province, Afghan forces raided a home and shot dead five members of one family, including an elderly woman and a child, HRW said.

Afghan community elders, health workers and others described abusive raids as having become a daily fact of life for many communities – with devastating consequences.

Speaking to HRW, one diplomat familiar with strike force operations referred to them as “death squads”.

HRW said that the troops responsible have been recruited, trained and equipped by the CIA, and that the agency oversees their activities. US special forces sometimes operate alongside them during their missions, it said.

“In ramping up operations against the Taliban, the CIA has enabled abusive Afghan forces to commit atrocities including extrajudicial executions and disappearances,” said Patricia Gossman, associate Asia director at HRW and author of the report.

“In case after case, these forces have simply shot people in their custody and consigned entire communities to the terror of abusive night raids and indiscriminate airstrikes.”

Taliban forces have also been responsible for war crimes and human rights abuses, including indiscriminate attacks in which civilians have been killed.

The CIA said its operations were conducted in accordance with the law. "Unlike the Taliban, the United States is committed to the rule of law," the agency said in a statement. 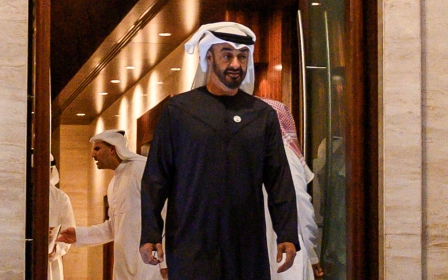 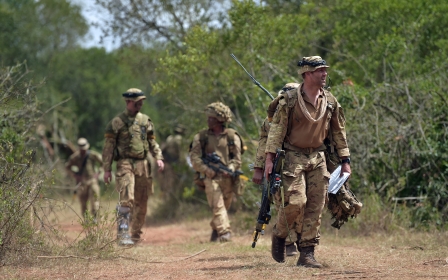 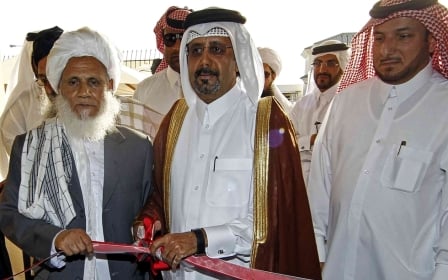