Egyptian activists have turned to covert meetings, secret apps and whispering amidst a security crackdown on government critics 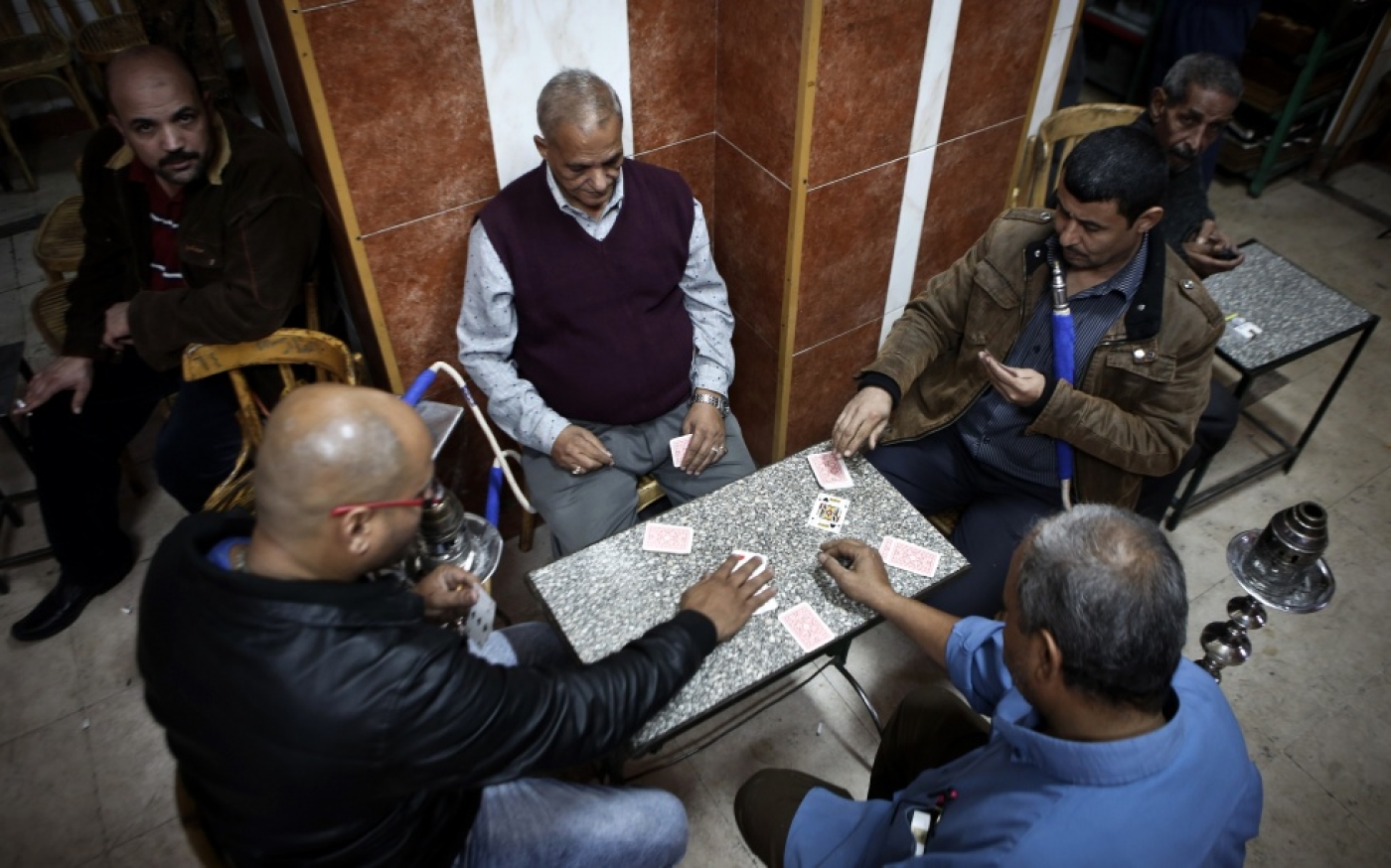 Six months after former army chief Abdel Fattah al-Sisi became Egypt's president, criticism of his government is either whispered or left unspoken according to activists who spoke to AFP.

A deadly crackdown on supporters of Sisi's predecessor Mohamed Morsi, whom he ousted in a popularly backed military coup in July 2013, has generated a climate of fear at train and bus stations, public squares and cafes, activists said.

Not only are the once reviled police back on the streets in full force, but so is a band of loyal "citizen informants" ready to pounce on any critic.

Activists accuse Sisi of installing a government even more authoritarian than that of former leader Hosni Mubarak, who quit in early 2011 amid protesters' chants of "bread, democratic freedom and social justice".

Activists say they now have to be more cautious to evade the witch hunt launched by the authorities and government loyalists aimed at silencing any dissent.

Their advice? Don't air political views in public, secure your mobile phone and meet only at trusted places.

Leftist activist Abdel Rahman is still shaken by what he witnessed in September.

While heading home in a minibus, he heard a woman criticise Sisi and encourage another passenger to say what he thought.

As the bearded passenger began expressing a critical view, she called the police to arrest the man she denounced as "a terrorist member of the Muslim Brotherhood", which the authorities last December designated a "terrorist" organisation.

"The man was pulled out of the bus, beaten and arrested," Abdel Rahman said.

'Do not talk politics'

"Now I tell my friends not to talk politics when using public transport, or in the streets or cafes," said Abdel Rahman who talked to AFP at the headquarters of a leftist youth movement.

Stories of confrontations in coffee shops have become the norm in Cairo. In November, an angry women shouted “You’re ruining the country” at Sara Khorshid, a journalist who writes for the Huffington Post, who was discussing Egypt’s political situation with a French journalist in a café.

Korshid was briefly detained by a plain-clothed man holding a walkie-talkie and interrogated over her discussions with Alain Gresh – the editor of the French newspaper Le Monde Diplomatique.

On 13 December, two British Egyptians were detained briefly at a Cairo metro station after another passenger complained they said in English there could be violence on 25 January, the fourth anniversary of the anti-Mubarak revolt.

Karim Taha of the April 6 movement, a key anti-Mubarak youth group, said that even Morsi's brief year in power was better than what was happening today.

"We were able to meet in public gardens" then, he said. "Now it's just impossible."

Ahmed, 27, was detained for nine days in January after he was overheard discussing politics on the phone with a friend.

"If someone in the street or subway asks about your political views, you're afraid to say what you really think given the security crackdown," said Ahmed, using a fictitious name for security reasons.

Meanwhile, the authorities pour praise on citizen informers who they say are helping to ensnare members of the Muslim Brotherhood.

"It's positive - the citizen is aware of the dangers and challenges of the moment," he said, insisting that the police made sure no innocent citizens were detained.

Youssef Salhen, a spokesman for Students Against the Coup, a group opposing Morsi's ouster, said he never talks politics when on public transport.

He said he also uses a special app to hide photos of anti-government rallies on his mobile phone, and even his friends do not know where he lives.

Salhen is stopped regularly by the police in the street or on the subway because of his beard – often seen as signifying a religious conservative.

Citizen informers are also encouraged by the media, according to Sherif Mohi El-Din at rights watchdog the Egyptian Initiative for Personal Rights (EIPR).

In November, popular television presenter Tawfik Okasha and known critic of the Muslim Brotherhood urged his viewers to launch "popular resistance" against the group.

"If you're on the bus, in the subway, on the train . . . it is necessary to confront them and strike them," he said.

Many Egyptians agree with Okasha.

"I'd turn in my own son if he was in the Brotherhood," said truck driver Saad al-Kashef as he sipped tea at a central Cairo cafe. "We have to stand with the government and the army."

What Kashef said he would do actually happened with Safey Ali El-Din, a former member of the April 6 group.

His own mother handed him in to police for being critical of Sisi's government, and he was held for four days.

"My mum's a housewife," said El-Din, who has now quit the youth movement.

"She listens to television anchors who say activists are traitors trying to destroy the country."