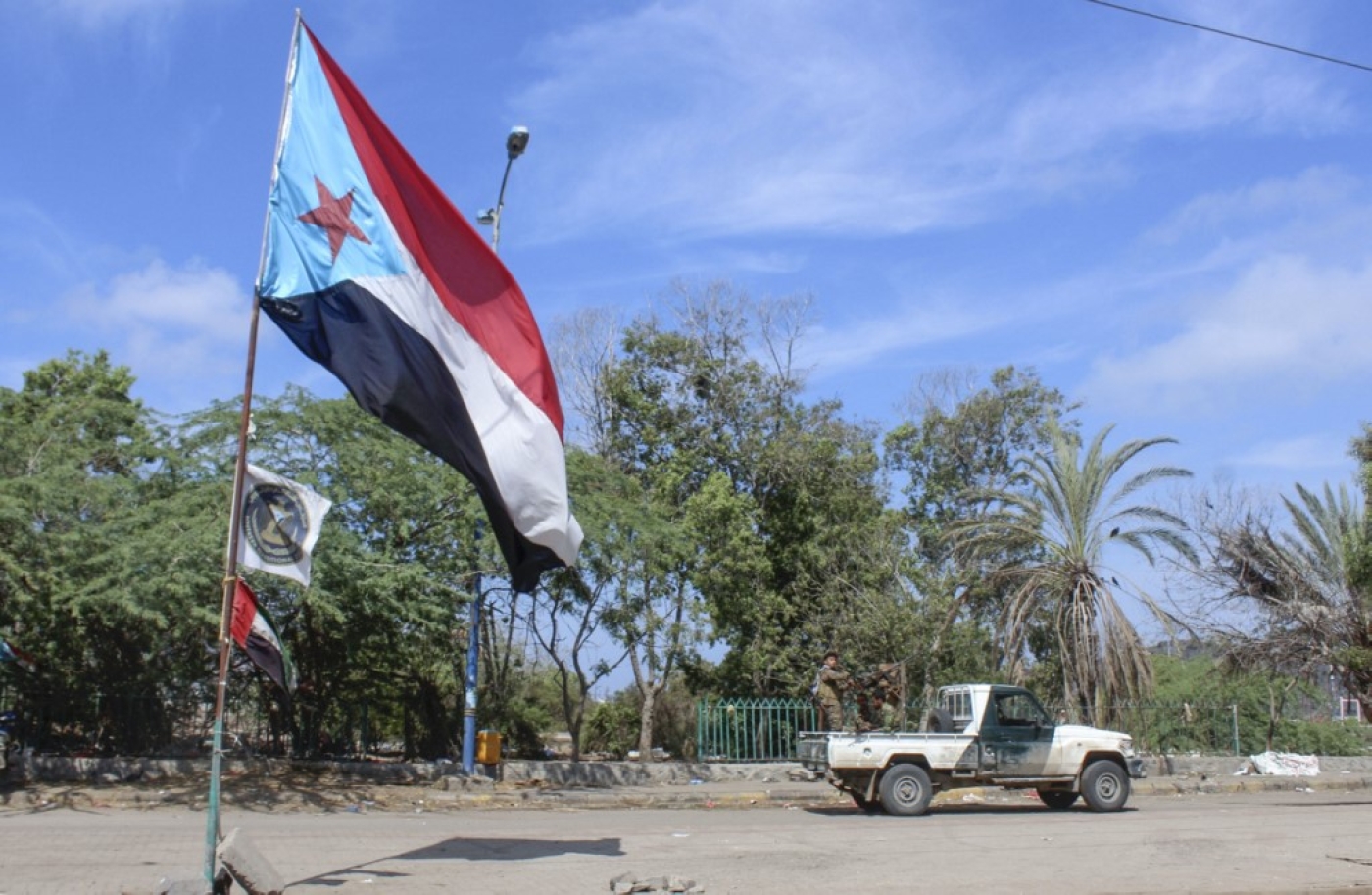 While UAE withdrew from Yemen last year, it is still active among proxies (AFP)
By
MEE staff

Clashes erupted on Yemen's Socotra island on Friday as an armed unit backed by the United Arab Emirates fought to wrest control of the archipelago's capital from the internationally recognised government, witnesses and the country's former prime minister said.

Shells also struck the mountainous district of Haybat, about 20km outside of Hadebo, Aden al-Ghad said.

Initial reports indicated that the militia had also seized control of a coast guard battalion of the Yemeni army and looted weapons and ammunition stores.

The governor of Socotra and several other southern provinces rejected the STC's bid for self-rule this week and voiced their support for Yemen's President Abd Rabbuh Mansour Hadi.

Yemen's former prime minister, Ahmed bin Daghr, tweeted that the militia was trying to take control of the provincial capital "using all types of heavy weapons".

Al Jazeera Arabic reported later on Friday that an agreement was reached between the STC and the governor of Socotra, Ramzi Mahrous, to end the fighting.

According to the deal, the two sides agreed to withdraw their forces to their previous sites and allow Saudi forces to ensure security in the city.

Saudi Arabia deployed its forces to the island in 2018 after locals protested against the deployment of Emirati troops that occurred without prior consultation with Yemen's government.

The UAE officially announced it was ending its role in the conflict last year, but observers believe the Gulf state continues to be active through its proxies.

Before its withdrawal, the UAE set up a military base in Socotra and awarded hundreds of residents Emirati citizenship while recruiting scores of others to help consolidate its grip over the island, all of which raised tensions with Hadi.

Friday's infighting threatens to exacerbate Yemen's grinding war, which has pushed the Arab world's poorest nation to the brink of famine.

Last month, the UN said it was being forced to close 31 out of 41 humanitarian programmes in Yemen amid a funding shortage, after the US cut funding over concerns Houthi rebels were diverting aid.

Last year, the US was the second-biggest donor to Yemen after Saudi Arabia, with more than $746m pledged in its annual response plan to what the UN calls the world's worst humanitarian crisis.