Droughts will increase in frequency, duration and intensity, according to a Stanford University report 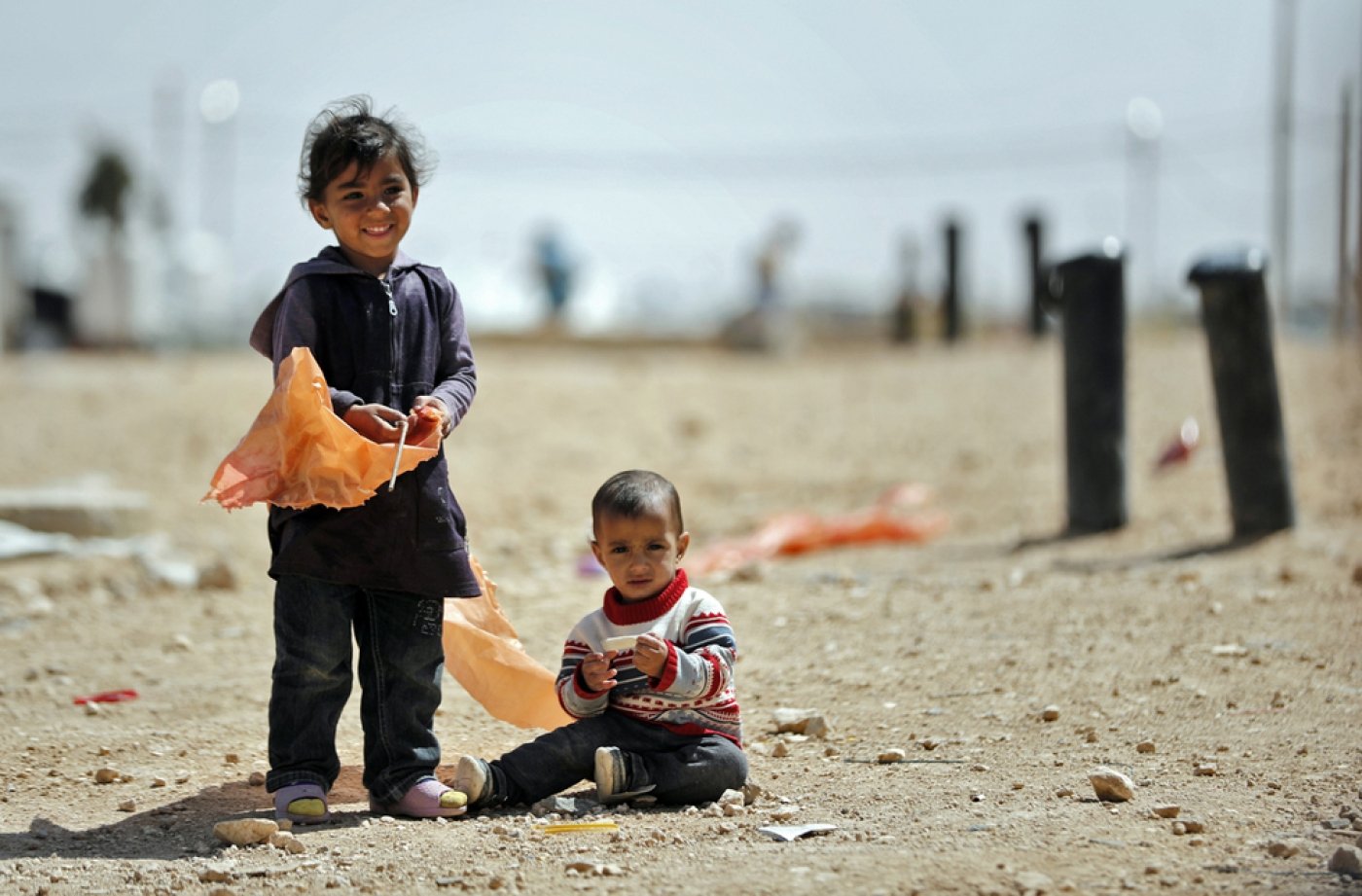 In a scenario where greenhouse gas emissions continue at their current pace, Jordan is expected to experience a one-third drop in annual winter rainfall, alongside a 4.5 degree Celsius rise in average annual temperatures by 2100, said the study.

Droughts will increase in frequency, duration and intensity compared to the three decades before 2010, it added, suggesting that water stress is likely to exacerbate social tensions.

"Jordan is currently one of the most water-poor countries in the world," said Stanford professor Steven Gorelick, one of the study's authors.

"Beyond 2100, in the absence of additional fresh water supplies - a likely scenario is... groundwater is depleted, agriculture depends solely on treated waste water and rapid population growth through future adoption of refugees becomes an enormous challenge," he told the Thomson Reuters Foundation.

The Jordanian government says the country is now home to 1.4 million Syrians, of whom more than 660,000 are registered with the UN refugee agency, UNHCR.

More than 330,000 people have been killed in Syria's war, and millions have been displaced since it began in 2011.

Along with more thirsty mouths due to the arrival of refugees in Jordan, the conflict in Syria has disrupted water management infrastructure in the Yarmouk-Jordan River system.

Flow in the river is expected to decrease by up to 75 percent by 2050 compared to its historical average, as a result of human and natural influences in Syria, the study said.

The number of droughts in Jordan and their duration are expected to double between 2071 and 2100, causing a "huge problem," it said.

Jordan's government is working to crack down on water theft from pipelines, while improving water management infrastructure, Gorelick said.

Amman, the capital, recycles the vast majority of its waste water and uses this treated water for irrigation, he said.

The country is also moving ahead with new pipelines for groundwater and projects to desalinate water from the Red Sea.

Despite these attempts to improve the situation, the "long-term physical constraints on supply are likely to get much worse," Gorelick warned.