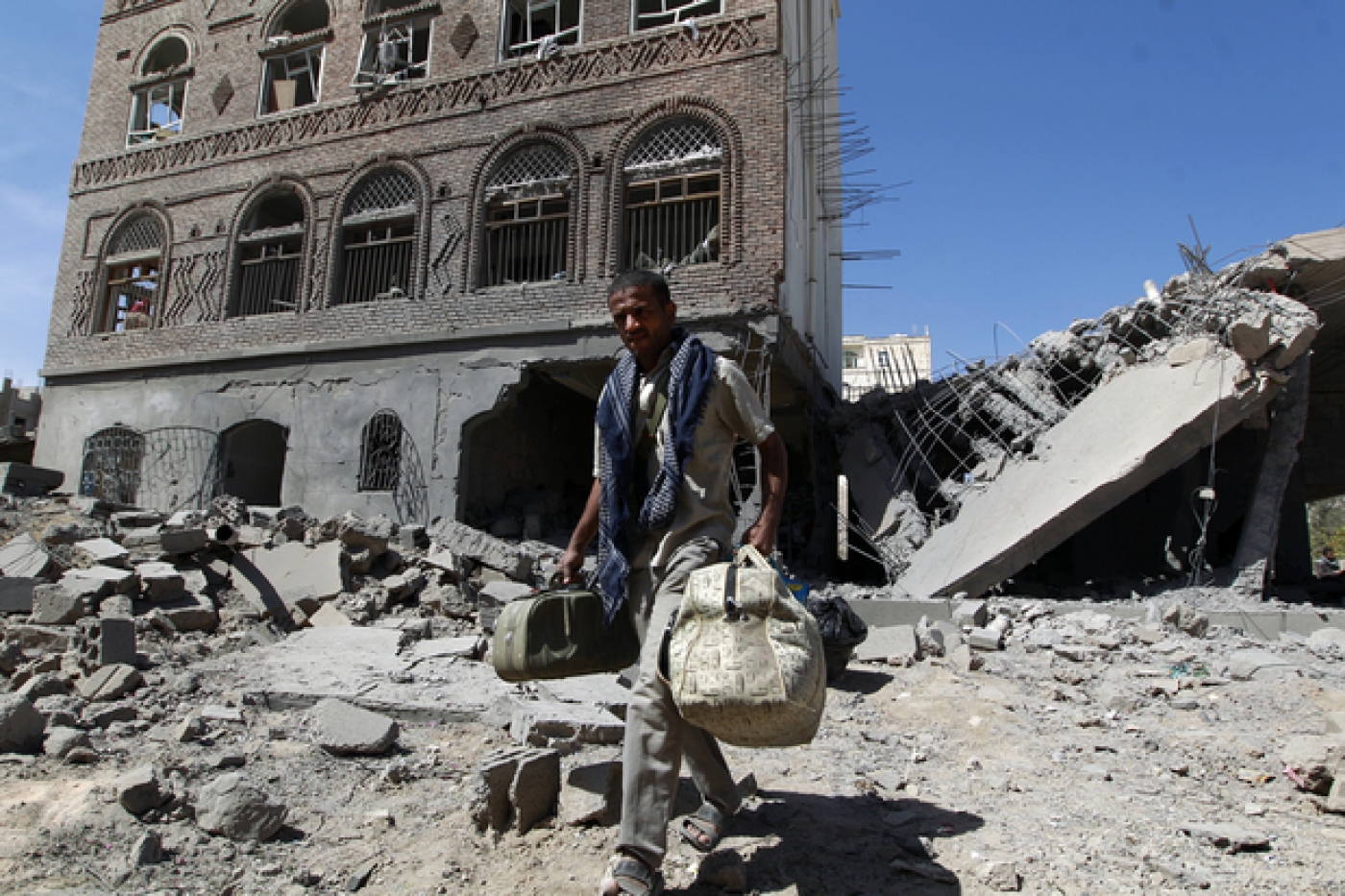 A new report containing "compelling evidence" of UK weapons being used on civilian targets in Yemen will form part of a campaign group's legal bid to stop the government selling arms to Saudi Arabia.

The report by Human Rights Watch shows that Saudi Arabia has hit factories in Yemen using UK-made weaponry, including a Paveway guided bomb and a Hakim cruise missile, according to the Campaign Against Arms Trade (CAAT).

Andrew Smith, CAAT's spokesperson, said the report was the strongest confirmation yet that UK weapons are being used on civilians, and would form part of its court challenge against the British government to end weapons sales to Saudi Arabia.

CAAT last month won the right to a judicial review of arms exports to Saudi Arabia, arguing that the British government could not guarantee UK-made weapons were not being used by Saudi Arabia against Yemeni civilians.

"The report presents clear and compelling evidence of UK bombs being used against businesses and civilian targets," Smith said.

"Saudi Arabia has been widely accused of breaking humanitarian law, and yet the arms sales have continued. It is imperative that the government acts on these allegations and ends arms sales to Saudi Arabia.

"The evidence provided by HRW will compliment evidence we already have for the judicial review," said Smith. "The evidence contained in this report is very thorough and we hope will be taken very seriously by the government.

The Human Rights Watch report collected evidence from Yemen of what it said was the indiscriminate targeting of 13 civilian economic structures in 17 raids by the Saudi-led coalition, including food warehouses and a soft drinks factory.

HRW said 130 civilians were killed and 171 injured in the attacks, which contravened international law.

One of those munitions - a Paveway IV guided bomb - was produced in May 2015, meaning it was transferred to Saudi Arabia after the start of its aerial campaign in Yemen.

Another site was hit by a UK-made Hakim cruise missile, which was produced by a British company in the 1990s.

Middle East Eye reported earlier this year that British forces continue to train their Saudi counterparts to use an updated cruise missile, the "Storm Shadow," which campaigners say has also been used in Yemen.

Saudi Arabia has led a coalition of nine Arab countries in a military campaign against Houthi forces in Yemen since March 2015.

According to CAAT, the UK government has since approved £2.8bn ($3.6bn) of weapons sales to Saudi Arabia, despite claims of grave human rights violations committed by coalition forces.

The Saudi-led operations have had military support from the US and the UK as well as others. The fighting has resulted in more than 3,200 civilian deaths, more than 60 percent of them from coalition air strikes, according to the United Nations.

“This report has proven that weapons sold after the start of this war have been used in unlawful strikes and on civilian targets,” said Priyanka Motaparthy, senior emergencies researcher at HRW, who wrote the report.

The UK has assisted the Saudi-led coalition in Yemen by "providing technical support, precision guided weapons and exchanging information with the Saudi Arabian armed forces," the defence ministry said.

The British government has insisted its granting of licences for weapons transfers are fully vetted.

A spokesperson for the Department for Business, Innovation and Skills, the branch of the UK government responsible for issuing arms sales licences, told MEE: “Risks around human rights violations are a key part of [the UK government's] assessment against the consolidated criteria and a licence will not be issued, to Saudi Arabia or any other destination, if to do so would be inconsistent with any provision of the consolidated criteria.” 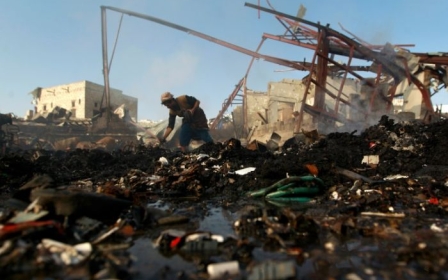 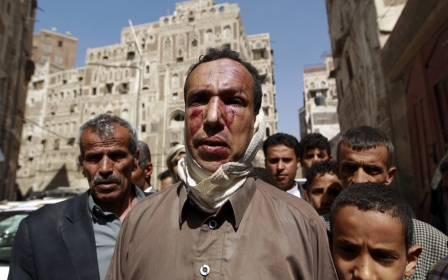 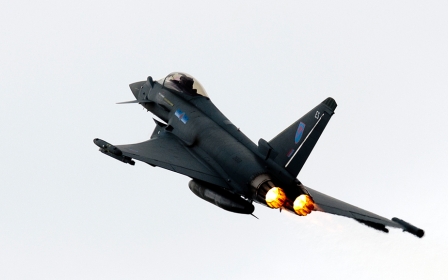