Consultations to choose new PM in protest-wracked Lebanon are delayed 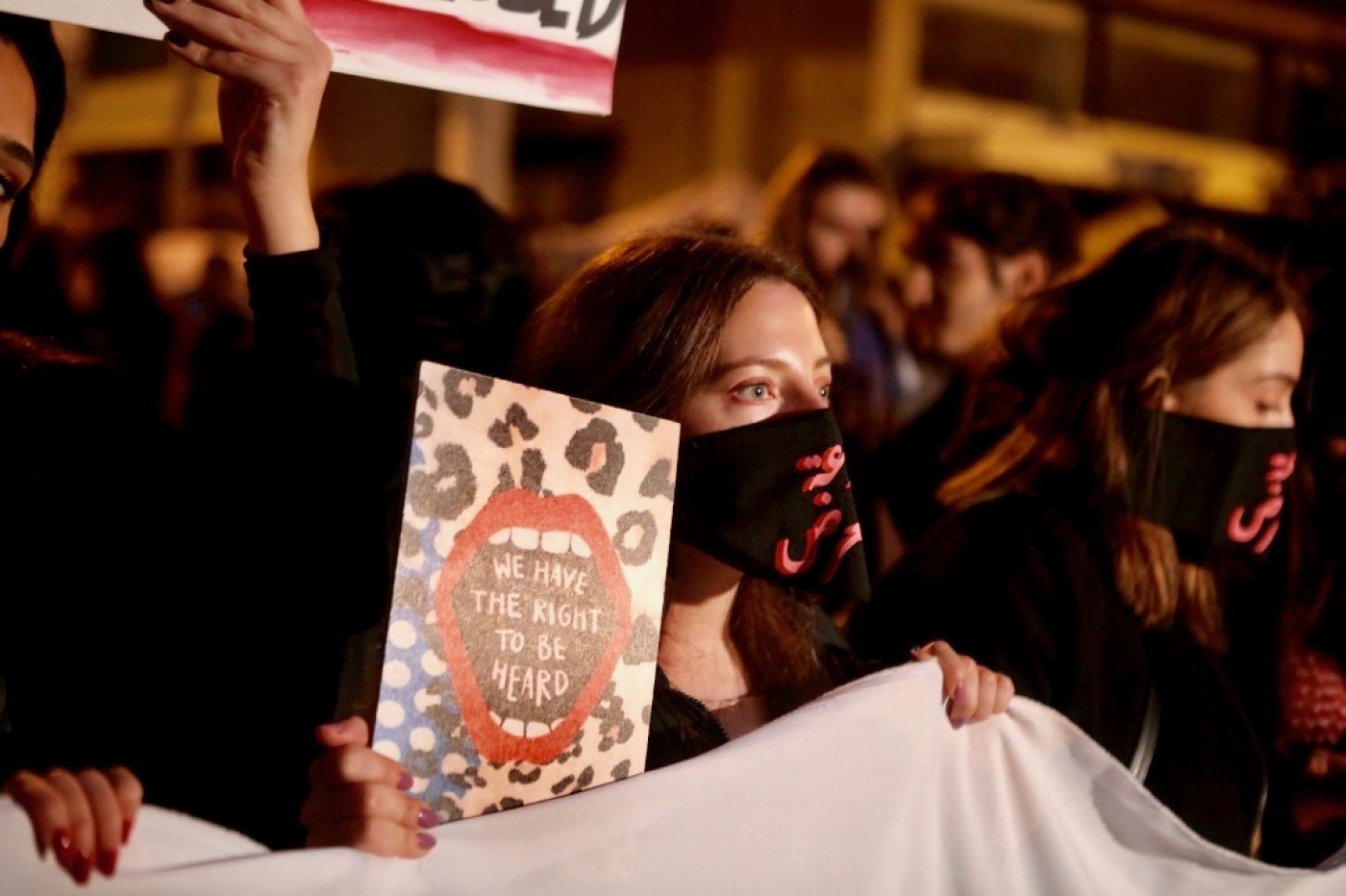 The president of protest-wracked Lebanon on Sunday postponed parliamentary consultations to nominate a new prime minister after Sunni Muslim leaders threw their support behind former Premier Saad Hariri returning to the post.

President Michel Aoun "decided to postpone the binding parliamentary consultations due to take place tomorrow to Monday, December 16", a statement from the presidency said, according to the AFP news agency.

It said that parliamentary consultations to choose a new prime minister were delayed "at the request of most parliamentary blocs" and to "allow for more deliberations".

Lebanon desperately needs a new government to rebuild trust with both protesters demanding a cabinet of independent experts, and international donors able to provide financial aid. The Mediterranean country's economy is in free-fall, even as the Lebanese struggle with a dollar liquidity crisis. The World Bank has projected negative growth of 0.2 percent in Lebanon for 2019 but now warns the recession may be worse. A third of Lebanese live in poverty and that figure could soon rise to half, it says.

The postponement comes after Sunni Muslim leaders reached a consensus to back Hariri returning to office, a sidelined candidate said.

Businessman Samir Khatib had been put forward as a likely contender to succeed Hariri, but he said a visit to the country's highest Sunni Muslim authority had indicated otherwise.

Grand Mufti Sheikh Abdellatif Deryan informed Khatib that "a consensus had been reached to appoint Hariri as prime minister to form the next government", the 72-year-old businessman said.

Khatib then met Hariri, who has stayed on in the role of caretaker premier and has supported him in his bid, to inform him of his withdrawal from the race, he said in televised comments.

Lebanon has been gripped by unprecedented cross-sectarian protests since 17 October, denouncing perceived official mismanagement and corruption.

Hariri quit as prime minister on 29 October, prompted by the mass protests against an entire political class blamed for state corruption and steering Lebanon into the worst economic crisis since the 1975-90 civil war, Reuters said. One month on, Lebanese protesters cling to their demands
Read More »

Still, a deeply divided political class has since failed to reach an agreement on a new premier.

Cabinet formation can drag on for months in the multi-denominational country, with Hariri taking almost nine months to reach an agreement with all political sides for the last one.

According to a complex political system that seeks to maintain a fragile balance between religious communities, Lebanon's prime minister is always a Sunni Muslim.

Hariri has been prime minister on and off since 2009, stepping down and returning on two previous occasions.

The 49-year-old follows in the footsteps of his father, late Premier Rafik Hariri, and is considered the traditional political leader of the country's Sunni Muslim community.

In recent days, in his role as caretaker prime minister, Hariri appealed to friendly foreign states to help Lebanon secure credit lines for essential imports as the country grapples with a hard currency shortage.

He has said he would return as prime minister only if he could lead a government of specialist ministers that he believes would satisfy protesters and be best placed to deal with the economic crisis and attract foreign aid.

This demand has been rejected by groups including Hezbollah and its ally Aoun, a Maronite Christian. Both say the government must include politicians. 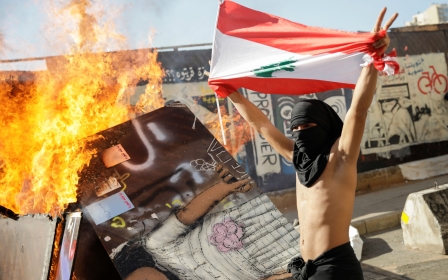 Lebanon Protests
One month on, Lebanese protesters cling to their demands