Israeli army say they will investigate what they say is an isolated incident, which rights groups say represents wider policy 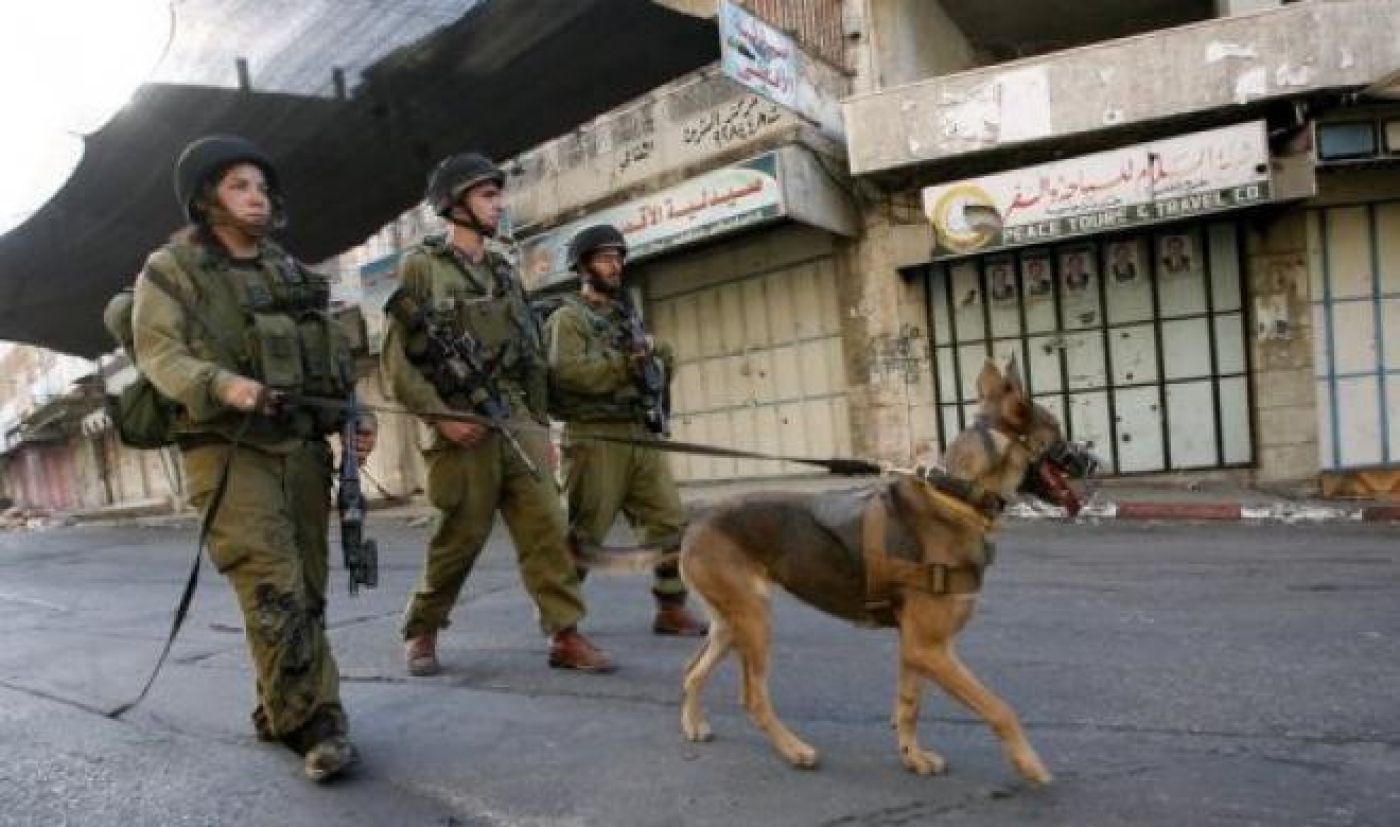 The Israeli military stopped using dogs during demonstrations in 2012, but still deploys them during arrests
By
MEE staff

The incident is alleged to have occurred last December in the southern West Bank, between the Palestinian village of Beit Ummar and the Israeli settlement known as Karmei Tzur.

The video, which could not be verified, appears to show one soldier holding the 16-year-old, Hamza Abu Hashem, by the arm while another urges two large dogs to bite him.

One soldier is heard to say “Who’s the coward now?” as the dogs tear at the youth’s clothes.

The video, apparently filmed by a soldier and intended to be highly classified, was posted to Facebook Monday by Michael Ben-Ari, a right-wing member of Israel’s parliament.

The accompanying text, which has since been taken down, praised the soldiers for “getting rid of the terrorist,” in reference to the Palestinian youth.

Hashem was being arrested for throwing stones when the incident occurred.

The 16-year-old, who was treated in hospital for injuries resulting from the arrest, was subsequently sentenced to six months in prison and a fine of 4,000 shekels ($1,000).

Israel’s military prosecution have appealed against the verdict, and are demanding that it be increased to a minimum of 18 months.

The appeal has yet to be decided – Hashem has been held in Israel’s Ofer Prison since his arrest in December 2014.

Hashem’s father told Israeli news site Haaretz that he first saw the video on Monday and had been shocked.

“I do not know if any mother or father in the world would be indifferent to those images.

“It hurt us a lot – the child was helpless and the soldiers were celebrating it”.

The Israeli army issued a statement after the video was circulated promising that an investigation will be opened into the alleged violations.

“It would be a mistake to draw conclusions before the end of the investigation – however, there is no doubt that this is a serious incident that does not match what is expected of our soldiers”.

“We will act to prevent such incidents from occurring in the future”.

The Israeli military halted the use of dogs during demonstrations in 2012 after a Palestinian protester was badly injured.

According to the group, the arrest using dogs was likely ordered by “the higher echelons of the Israeli military,” although the army expressed concern on Monday after the video was posted.

B’Tselem urged the army to halt the policy of using dogs during arrests, which it described as “horrifying”. Occupation
ANALYSIS: 'Lawfare' is the new battlefront for Israel-Palestine 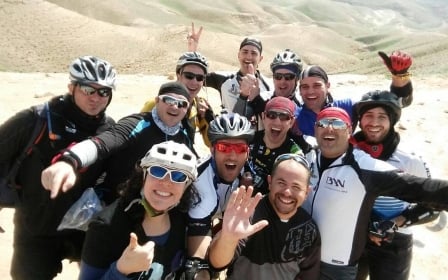