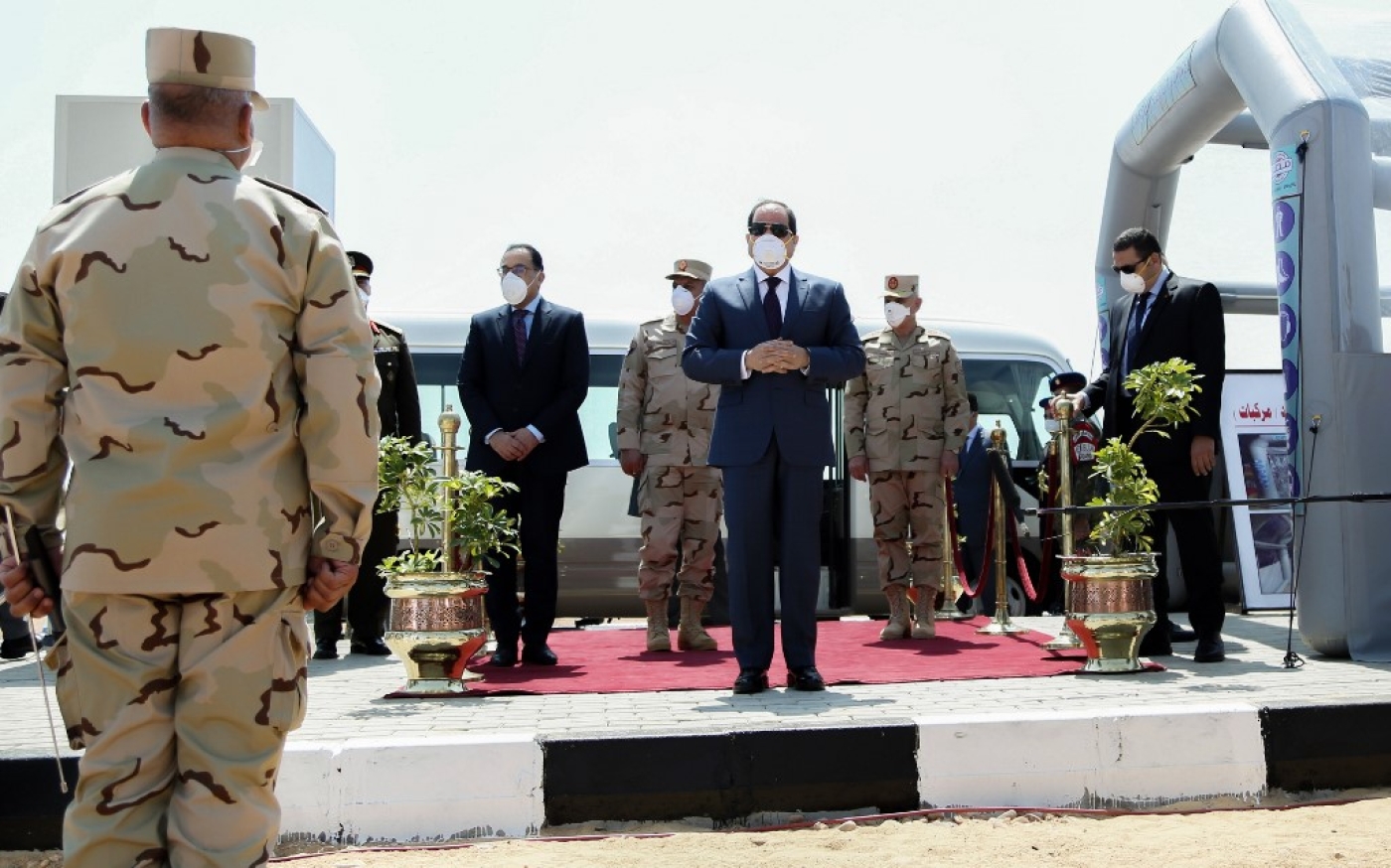 Rights groups have condemned the rule of president Sisi, in power since 2014, as increasingly repressive (file photo/AFP)
By
MEE staff

Egypt has been under a state of emergency for most of the past four decades, with brief intervals between 2012 and 2017.

On Thursday, the Official Gazette published Sisi’s decree ratifying law no. 22/2022, after being approved by parliament in April.

It empowers the president to take new measures designed to deal with “health emergencies” as the country battles the coronavirus pandemic.

The new amendments grant the armed forces law-enforcement powers, including arrests and investigations into crimes.

The president, per the new decree, will be authorised to order the military prosecution to conduct preliminary investigations into offences deemed a violation of the emergency law.

Other powers include suspending school and university years, shutting down public- and private-sector entities entirely or partially, postponing payment of bills and compelling Egyptian returnees from abroad to undergo quarantine upon their arrival home.

It also includes restricting different forms of public and private gatherings, banning the export of certain goods and turning schools and youth centres into hospitals.

In response to the new decree, Human Rights Watch warned that the amendments amounted to a "cover for new repressive powers" and "could curb rights in the name of 'public order'".

"Only five of the 18 proposed amendments are clearly tied to public health developments. Making them part of the emergency law means that the authorities can enforce the measures whenever a state of emergency is declared, regardless of whether there is a public health emergency," the New York-based organisation said.

The North African country, home to 100 million people, has taken stringent measures to curb the spread of the virus, including the closure of schools, universities, mosques and churches, in addition to the suspension of flights.

Presidential health adviser Mohamed Tag el-Din said on Thursday that Egypt had so far conducted over one million PCR lab tests to detect the virus, and that the country had enough protective equipment for medical staff for the next two weeks.

Meanwhile, a health ministry spokesman said that Egypt was currently using only 38 out of 4,000 medical ventilators owned by the state.

Prime Minister Mostafa Madbouly extended on Thursday a nighttime curfew, in place since 24 March, until the end of the holy month of Ramadan on 23 May.

The government estimates that the lockdown will be gradually relaxed after Ramadan, with the possibility that cinemas and other public leisure facilities would reopen with precautionary measures, such as making wearing face masks compulsory. 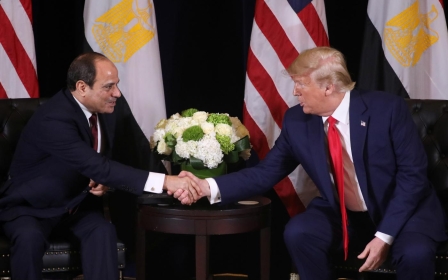 US Politics
US should reduce military aid to Egypt's 'authoritarian regime', report says 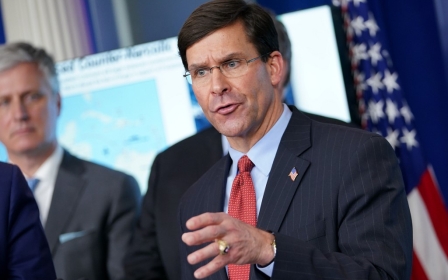 Inside Egypt
US planning to cut troops from Sinai peacekeeping mission: Report