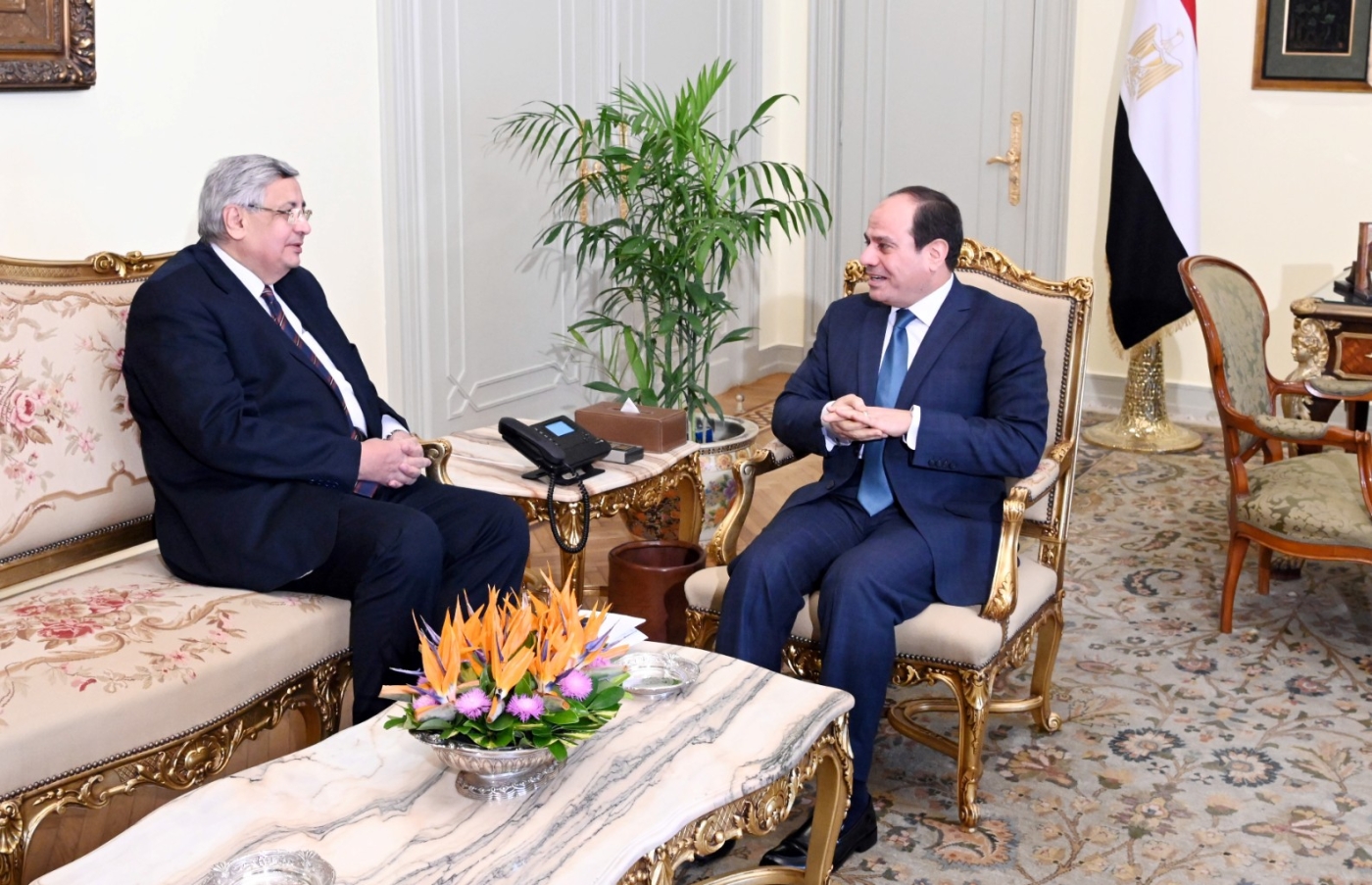 Sisi (R) pictured on Saturday with Mohamed Awad Tag Eldin, a health and prevention adviser to the Egyptian president (Reuters)
By
MEE correspondent

Egyptian President Abdel Fattah el-Sisi and his family spent two weeks in quarantine after he was in contact with a senior soldier whose death from Covid-19 was reported on Monday, Middle East Eye has learned.

The deaths of two army generals, Shafea Dawoud and Khaled Shaltout, after testing positive for Covid-19, were reported by pro-government media on Sunday and Monday.

An Egyptian source told MEE that Dawoud, who died on Monday, had met with Sisi days before testing positive for coronavirus. 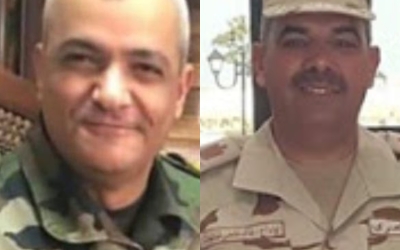 “It is very likely that Sisi has been infected after meeting Shafea,” the source said, adding that the president and his family had been put under quarantine for two weeks over concerns that he had contracted the virus.

MEE has not been able to independently verify whether Sisi contracted the virus. MEE contacted the Egyptian embassy in London for comment but had not heard back at the time of publication.

On Saturday, in the president's first public appearance since mid-February, he said that his government “has not hidden anything” from Egyptians regarding the true scale of the coronavirus outbreak in the country.

"We have dealt with the subject since the beginning and like always with full transparency… all health ministry and government statements reflect the reality we are living," he said during a meeting with leading Egyptian women on the occasion of the country's women’s day.

Despite advice on social distancing, a photo released by the Egyptian Presidency on Saturday also showed Sisi sitting in close proximity to Mohamed Awad Tag Eldin, his adviser on health and prevention affairs, in an otherwise empty room at the presidential palace.

MEE's source, who preferred to remain anonymous for security reasons, said that Dawoud had contracted the virus after coming into contact with a colleague who had recently travelled to Italy.

Egyptian pro-government media reported that Dawoud and Shaltout caught the virus “as a result of their efforts in confronting the virus".

The two generals worked for the military’s Engineering Authority, the economic arm of the army tasked with carrying out mega projects such as the construction of a new capital and the Suez Canal Development Projects.

“They usually attend meetings with Sisi to brief him on their work running the army’s mega projects,” the source told MEE.

A report by the Egyptian rights group We Record on 13 March had said that Dawoud and Shaltout tested positive for the virus, but that there was a media blackout restricting reporting of their cases.

The group urged the Egyptian government to reveal the scale of infections within the army to protect “both civilians and members of the armed forces” and prevent an escalation in cases in the country.

The Egyptian health ministry has so far reported 327 cases of Covid-19 and 14 deaths. 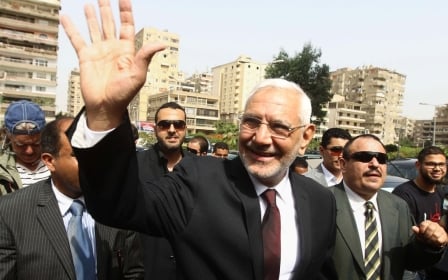 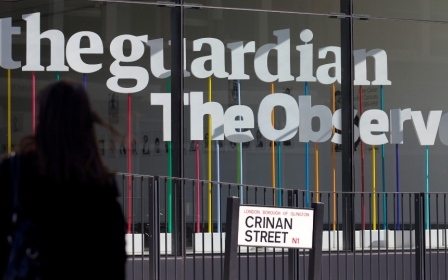 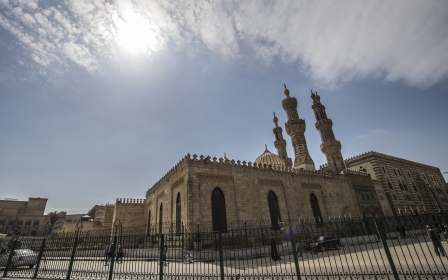