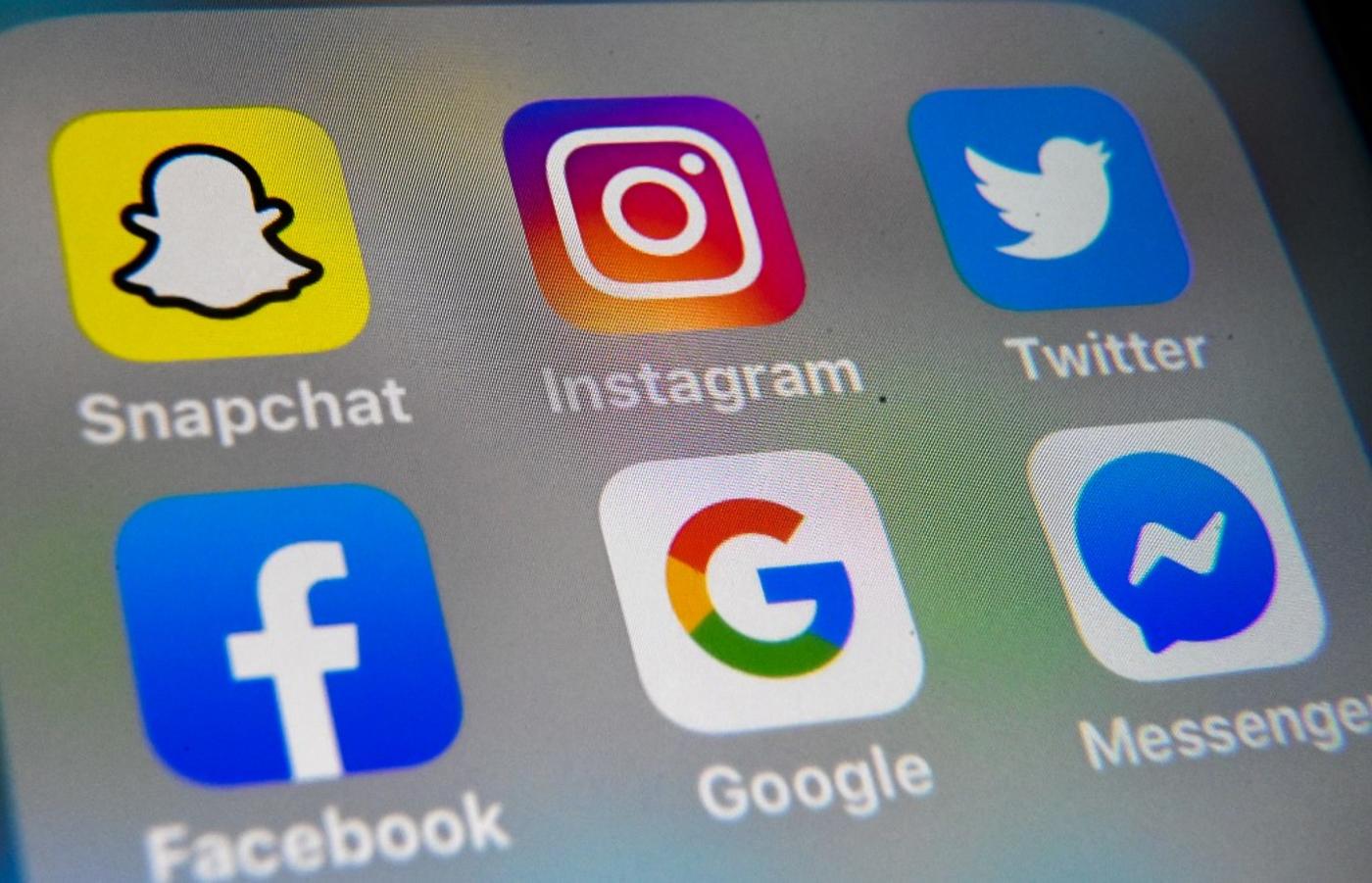 Gulf states are using the coronavirus pandemic as a pretext to crack down on free speech and dissent, Amnesty International said on Thursday. "Starting in March 2020, as the virus began to spread in the GCC, all of these governments have issued statements to all people in the country warning of criminal liability for publishing 'false news' or 'spreading misinformation'," Amnesty said in a statement.

The countries went on to prosecute individuals who posted on social media about the viral outbreak or the government's response to it.

Amnesty said none of the social media restrictions imposed were necessary to protect public health in the countries. It also said the penalties for critical or "misleading" posts were disproportionate.

"Once again, GCC states opt for using what means they have at their disposal to silence any public debate, in this instance about the pandemic, and are clearly more concerned about averting public scrutiny than about protecting public health," said Lynn Maalouf, Amnesty International's deputy regional director for the Middle East and North Africa.

"Access to information is in fact essential for keeping the public up to date on how to protect themselves from the virus."

Rights groups have accused a number of countries in the Middle East of using the pandemic to clamp down on freedom of expression.

Amnesty said that individuals across the GCC have been subject to harassment and intimidation by authorities for discussing the pandemic online.

The rights group said it had reviewed official statements by Gulf countries issued through state social media accounts and comments from government sources, from March to the present.

In Bahrain and Kuwait, government resources have been used to monitor online discussions about Covid-19 and quash criticism of the government's handling of the pandemic.

In Saudi Arabia, prosecutors frequently used cyber laws to prosecute dissidents and activists, for the "production, preparation, transmission, or storage of material impinging on public order, religious values, public morals and privacy", with punishments of as many as five years in jail and fines of as much as three million riyals ($800,000).

Since the beginning of the crisis, several people have been prosecuted under Article 6 of the kingdom's cyber laws for "mocking the Covid-19 crisis" and posting photographs of empty shelves in shops, amid fears of supply shortages, it said.

The UAE, home to some of the toughest cyber-crime laws in the world, has also prosecuted individuals during the Covid-19 crisis, as "spreading fake information and rumours is a crime punishable by law".

Anyone caught "spreading rumours about the virus on social media" - even "out of ignorance" - "will face legal consequences", UAE Federal Attorney General, Hamad Saif Al-Shamsi warned in March.

Amnesty called on the Gulf states to end its criminalising of critical speech and take a more proactive approach to conveying public health information regarding the virus to its citizens.

"We therefore call on the GCC states to not only put an end to such unwarranted practices and ensure people can express themselves without fear of reprisals, but also to urgently step up their efforts to ensure they are the disseminating reliable, accessible, evidence-based and trustworthy information, which is crucial to counter false and misleading information," said Maalouf. 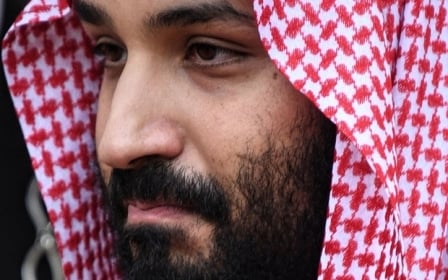