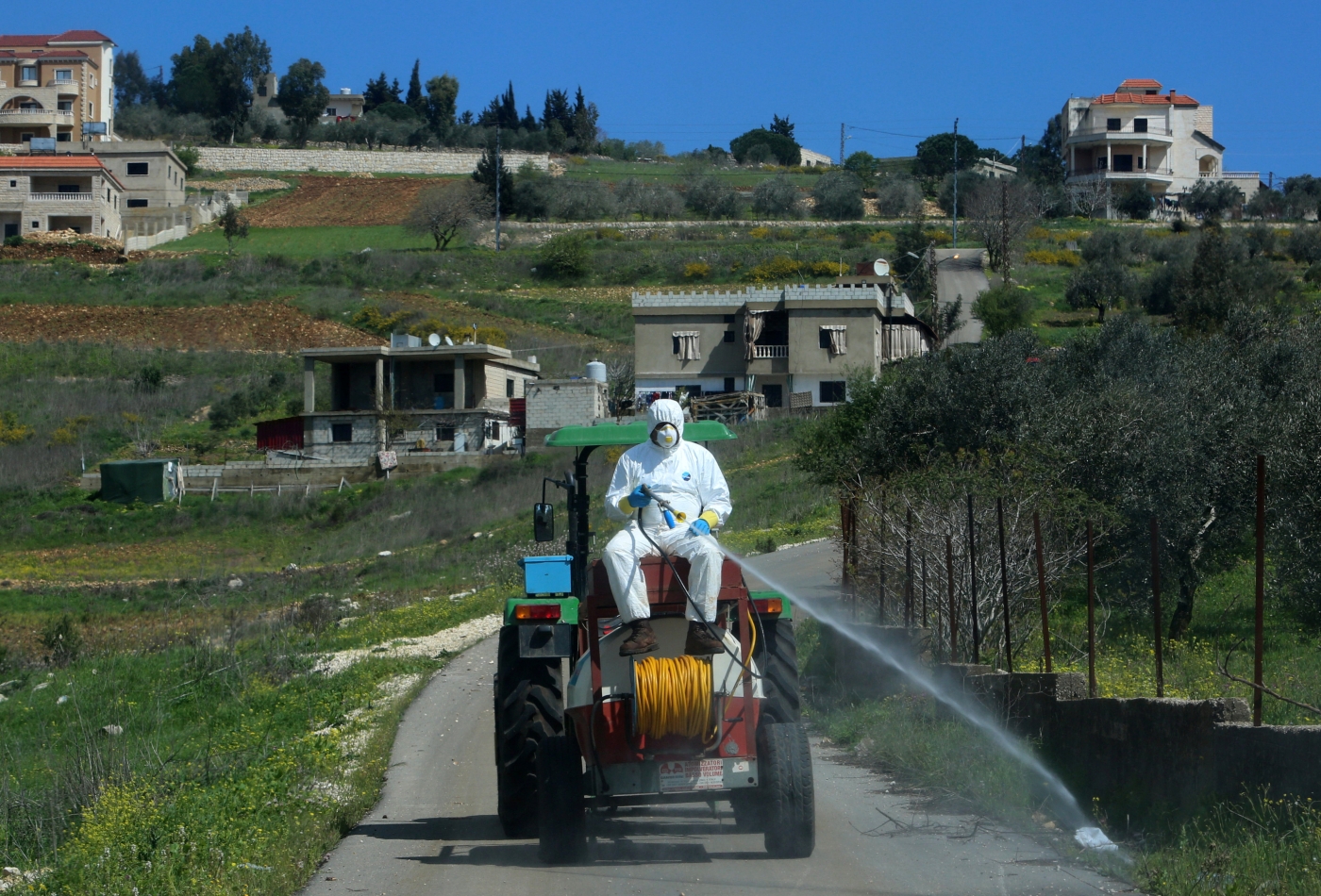 A worker wearing a protective suit sprays disinfectant to sanitize streets in Houla village near the border with Israel, in Lebanon 22 March 2020 (Reuters)

Hezbollah is mobilising some 25,000 people, including frontline medics, and readying hospitals as part of a plan to help confront the coronavirus in Lebanon, it said on Wednesday.

The movement is deploying 1,500 doctors, 3,000 nurses and paramedics and 20,000 more activists in its plan, Sayyed Hashem Safieddine, head of Hezbollah's executive council, said.

"It is a real war that we must confront with the mindset of a warrior," he said, presenting Hezbollah's plan on its al-Manar TV.

"Our role is to complement the government apparatus and not to stand in its place. 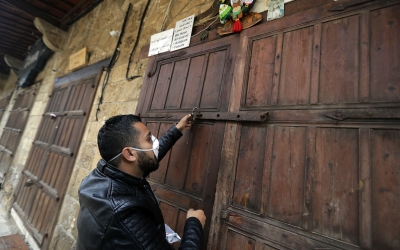 "Frontline Islamic Resistance medics are taking part in this plan," he added.

The government, formed with backing from Hezbollah and its allies, has declared a medical emergency.

It has also rented hotels to be used for quarantine, Safieddine said.

Lebanon faces its coronavirus outbreak at a time of unprecedented financial crisis.

The government declared this month it could not pay foreign currency debts and the local currency has sunk by some 40 percent since October.

Hezbollah picked the current minister of health and his predecessor, reflecting its growing influence in government. 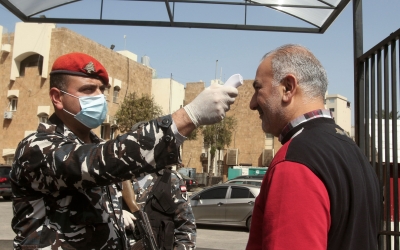 Work would be in line with World Health Organisation and Health Ministry protocols, he said.

"Managing crises and managing wars... are not that different," he added.

The plan includes monitoring those confirmed to be infected with the virus to ensure compliance with guidelines and following up on those in quarantine or isolated at home.

Lebanon's first recorded coronavirus case was a woman who had returned from Iran, which has the fourth largest number of confirmed cases.

Safieddine said Hezbollah had monitored 1,200 people who had returned from the Islamic Republic, including pilgrims and 220 students who had been studying at Qom, a centre of Shia learning and seen as the epicentre of Iran's outbreak. 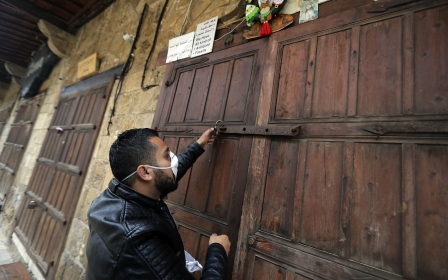 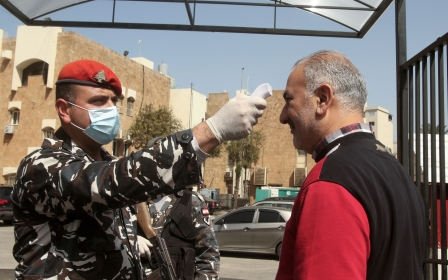 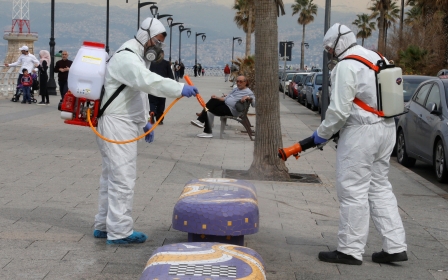