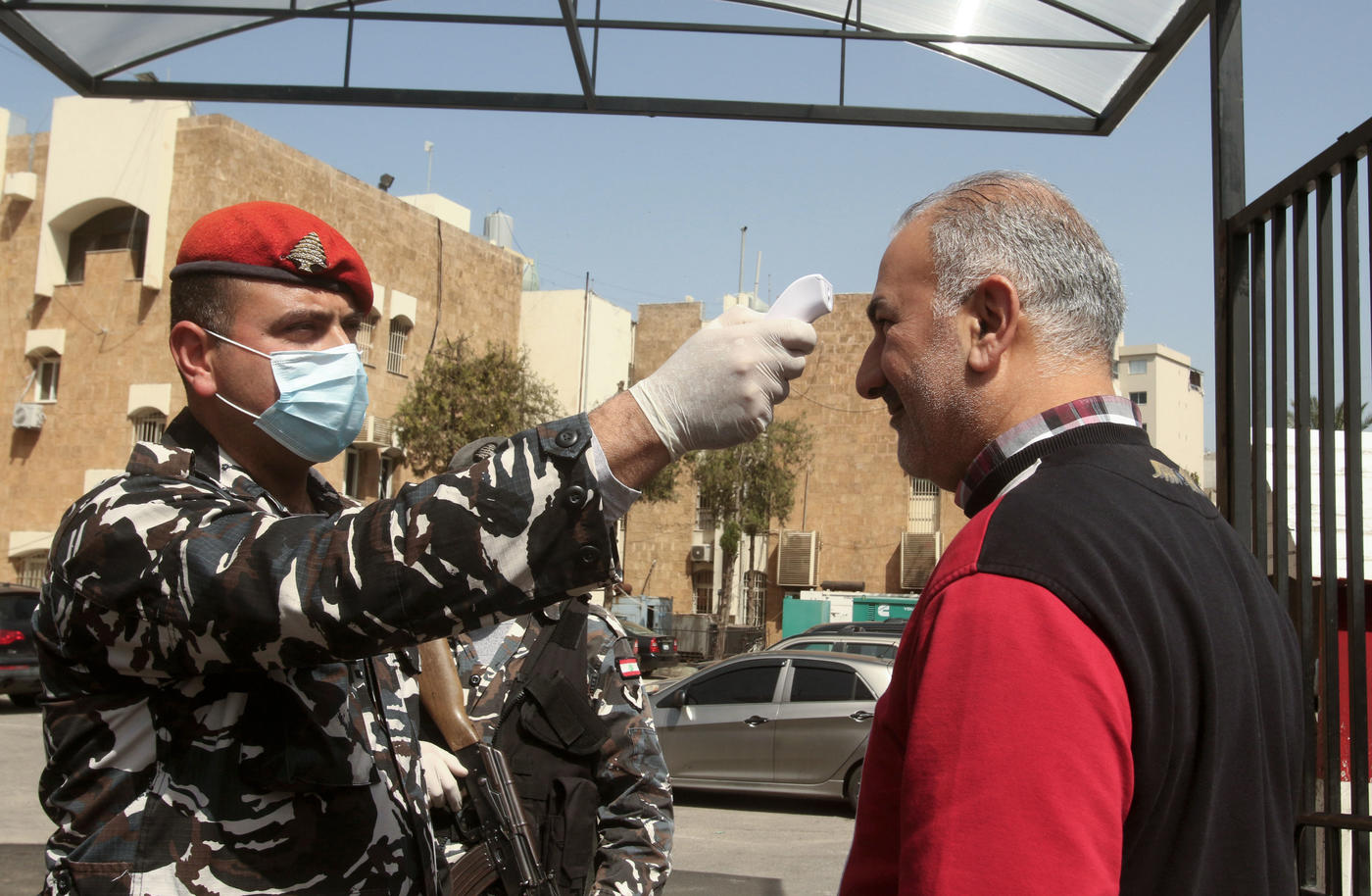 Lebanese Prime Minister Hassan Diab on Wednesday said all travel to and from Iran, Italy, South Korea and China is to be halted and nationals in other coronavirus-hit countries have four days to return to Lebanon.

The measures to combat the outbreak – officially declared a pandemic by the World Health Organisation – come as Lebanon recorded its second death to the virus.

There are 68 confirmed cases in the country of some four million people, according to local media. 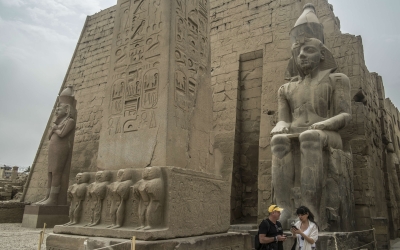 Diplomats registered in Lebanon, residents, and NGO workers are among those allowed four days to get back to the country.

Public gatherings are to be banned and places such as restaurants and malls will also be shuttered, Diab said.

The measures are set to put an ever-greater strain on Lebanon’s wheezing economy.

Suffering under an economic crisis, with its dollar-pegged currency devaluating on the unofficial exchange, Lebanese businesses are already struggling to stay afloat.

The country relies on its significant diaspora – which at 12 million dwarfs the local population – and health workers had voiced concerns about the economic situation’s impact on the health care system even before the coronavirus outbreak appeared. 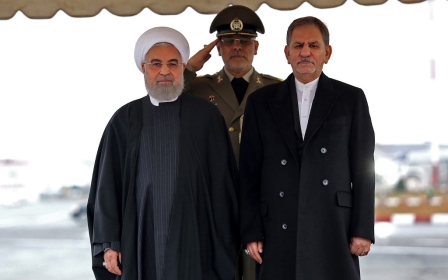 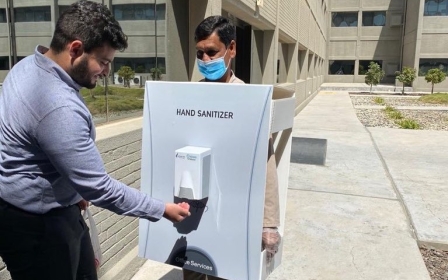 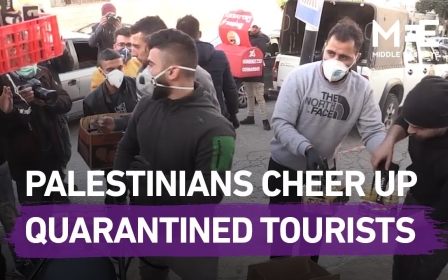